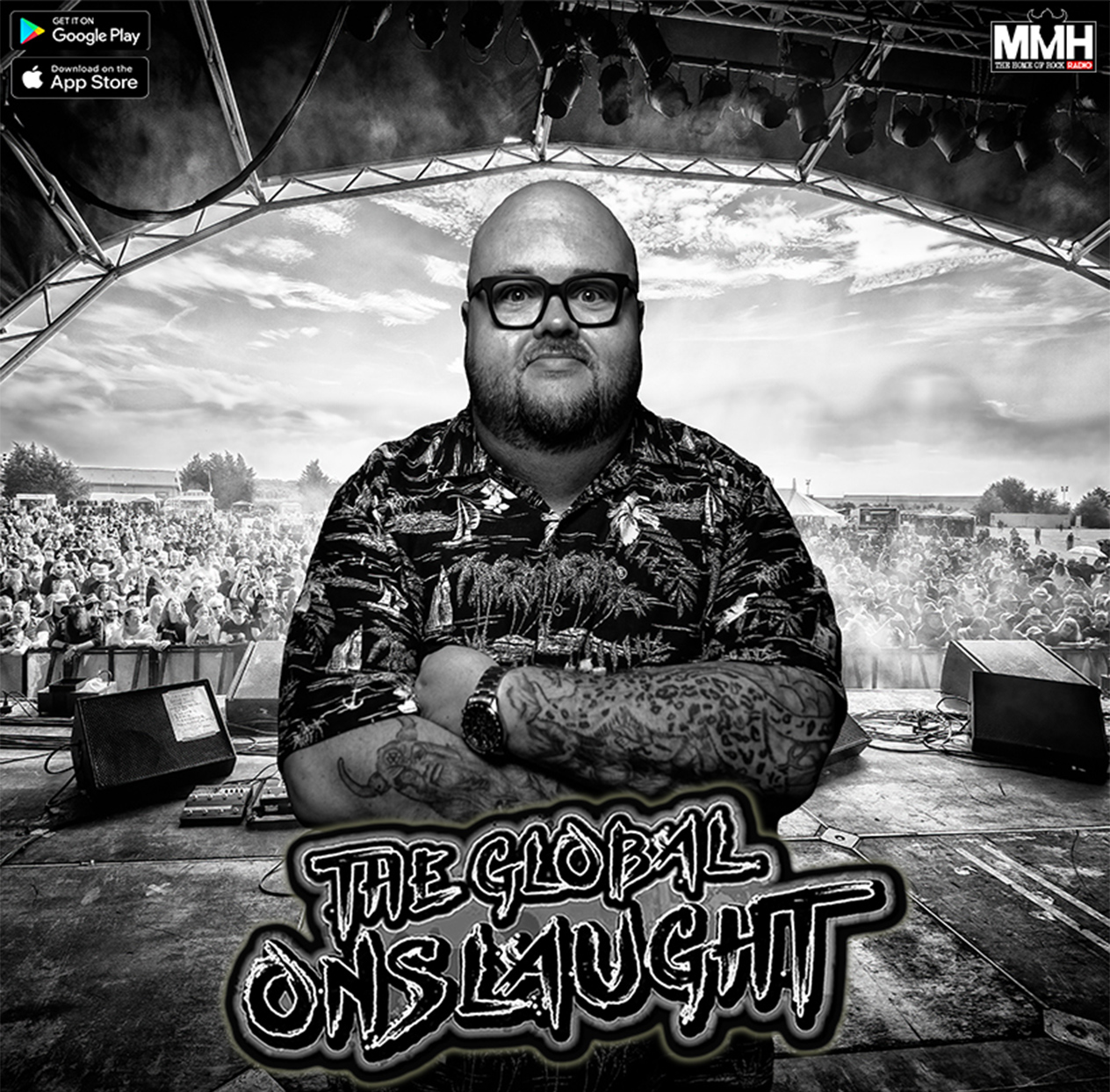 Welcome, greetings and salutations to a very SPECIAL edition of The Global Onslaught with your host Adam Onslaught on MMH The Home of Rock Radio. This week is special as we have, as our guest Mr Joe Duplantier of Gojira on the show to talk about their brand-new, much anticipated studio album “Fortitude” which is out this Friday (30th April) on world-wide release. We chat to Joe and he’ll be introducing the three singles which have been released to date on the run up the album. We also feature some brand-new music from some of the biggest and brightest artists on the planet on our navigation through the world of guitar-influenced music.