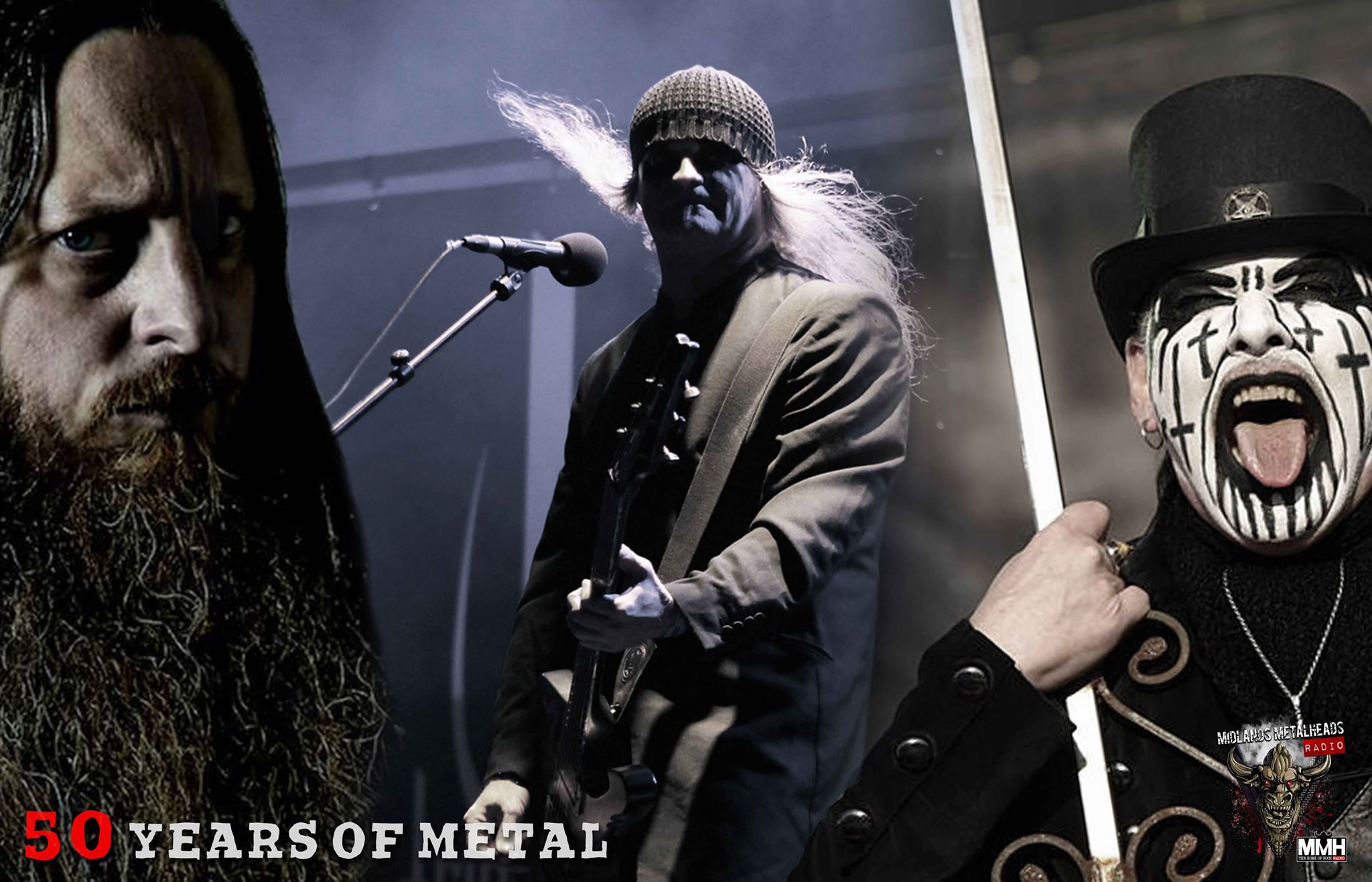 Every now and again a band comes along with an idea that is so good it makes you wonder why no one has done it sooner. Alien Weaponry are one such band. All three band members (Lewis de Jong, Henry de Jong and Ethan Trembath) have Mãori ancestry (the indigenous Polynesian people of New Zealand) and they draw on their native language and traditional chants to give their thrash/groove metal an edge. It seems obvious, thinking about it, that the aggression and rhythms behind the likes of the New Zealand rugby team Haka would blend perfectly with heavy metal. Alien Weaponry have done this and succeeded in bringing it to a worldwide audience with debut album Tū. They draw influence from the likes of Metallica, Lamb of God and Sepultura to form their riffs, rhythms and vocal stylings, sitting comfortably in the groove metal category. Indeed, there isn’t much that is overly original about music itself: it is the use of the Mãori language that makes it sound fresh and invigorating. When you are chanting along to “Rū Ana Te Whenua” you happily forget everything and just want to get caught up in it. Given that the album was written by three teenagers it has no right to sound as good as it does. The whole production is very professional and mature, and the only time you might pick up on the bands young age is in some of the lyrics. Themes of mental health and government oppression are common throughout, for the English tracks at least, and some of the lines targeting the government system are a little on the nose and lacking in depth. But this is only a minor gripe for what is otherwise a gripping, immersive and unique debut album from a band that should become one of the greats in modern metal.

Guitarist Rabea Massaad has, for several years now, run a successful Youtube channel for doing guitar lessons and gear demos. It is these gear demos that caught the attention of his viewers, particularly the pieces of music played while demonstrating whichever guitar, pick-up, string set etc was being used that week. Massaad’s unique playing and highly imaginative approach to the interplay between single note riffs and chords meant that these short pieces, written for one off Youtube videos, were more interesting and engaging than most of the instrumental guitar albums being produced across the music industry. Grinding Gears is simply a collection of these tracks and gave fans of the guitarist a chance to purchase and listen to the music outside of Youtube. As well as being essential listening for any fans of instrumental guitar music, this album is also the perfect introduction for those who find the typical long run times of progressive music off-putting (the average track length here is only two and a half minutes). In a world where instrumental guitar music is dominated by the shredding of those emulating Joe Satriani or and those who are jumping in on the success of djazz musicians such as Plini, Rabea Massaad is a breath of fresh air. His heavy and imaginative approach make him one of kind. Between this and his main job as guitarist for the band Toska it is easy to see why he is one of the most exciting guitarists in the music scene right now.

When Zeal & Ardor’s Devil is Fine was re-released in 2017 the metal community started to take notice. Their unique combination of African American roots music with black metal (inspired by a response to a 4Chan post by mastermind Manuel Gagneux asking for interesting genre combinations) was intriguing and full of potential, especially when combined with the electronic elements. However, while it was intriguing in its own right it was more a vessel for potential future growth. Following it up was sure to come with pressure to prove it wasn’t just a gimmick. Stranger Fruit not only blows the gimmick accusations right out of the water, it’s also a masterpiece. The dancable, catchy, call and response vocals, all warm mids and low end going crashing into icy black metal sitting comfortably in the trebles is an effect perfected and used to great purpose throughout. There are other influences shining through on tracks here, ambient, electronic, chip-tune, modern metal, R&B and so many more- it’s incredible that everything sounds as cohesive as it does. Gagneux’s vocals are a real highlight too, channelling a demonic preacher on Don’t You Dare and sounding like a straight up pop star on You Ain’t Coming Back really captures the breadth of his cleans, and the devilish roars and shrieks wouldn’t be amiss on any purely extreme metal album. Stranger Fruit more than delivers on the potential of Devil Is Fine and cements Zeal & Ardor as one of the most unique and creative forces for modern heavy music.