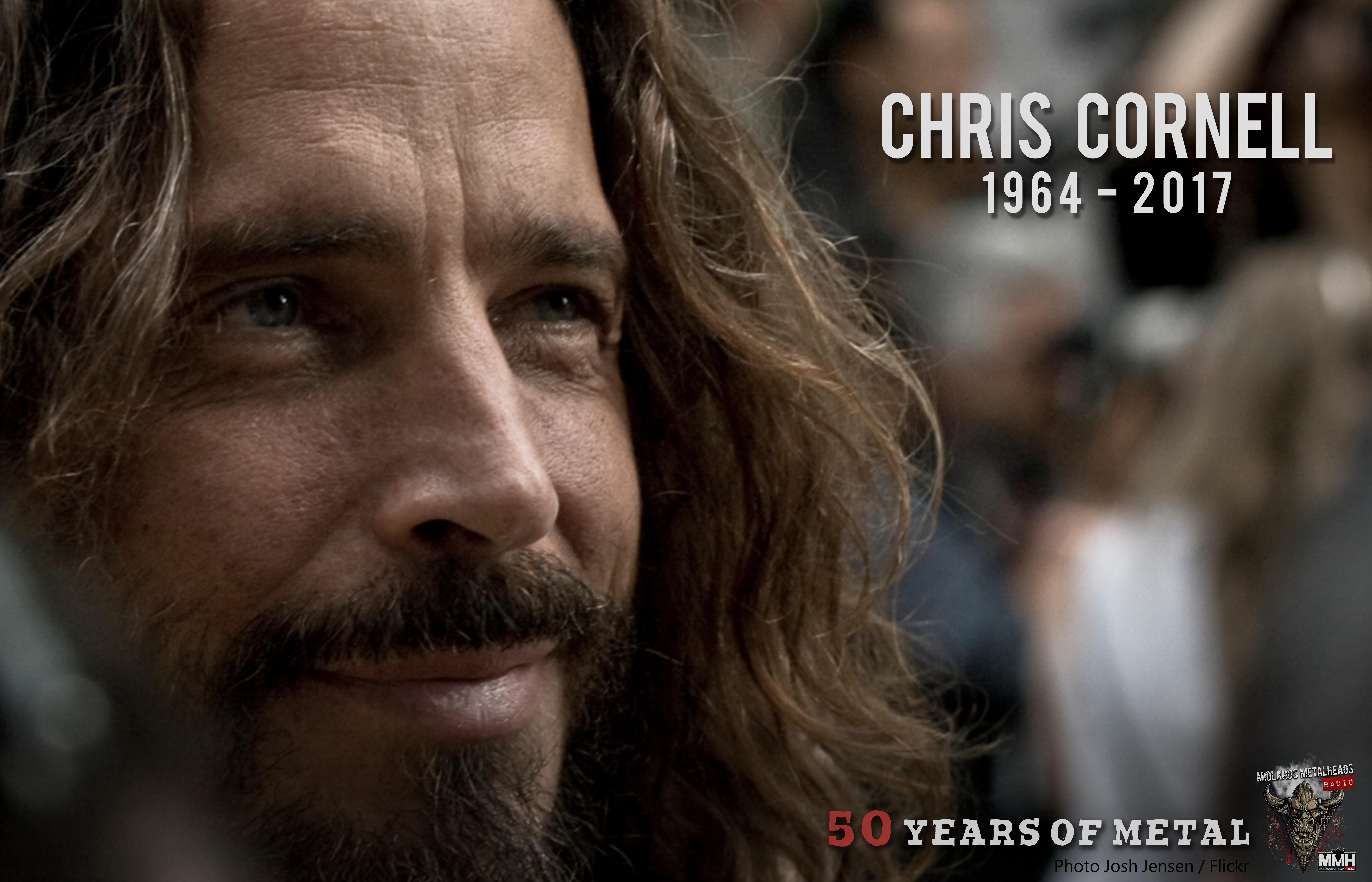 When the Glam Metal version of Pantera decided to ditch the hairspray and turn to full time shredding, the metal world had an enormous tilt, towards the dark side. Cowboys from hell  was the bands 5th album, its release in 1990 was the first time for many years, that metal fans would experience something entirely different. This record has been noted as one of the most inspiring of the 90’s and has frequently been listed in the top ten of the most prestigious heavy metal albums, known to mankind. Pantera featured Phil Anselmo on vocals, effortlessly switching from throaty screaming to unwrinkled smoothness. On guitar was the late legend, Diamond Darrell, better known as Dimebag Darrell. His incessant riffs and unique style, together with Vinnie Paul’s  ‘Shattered’ and ‘The Art of Shredding’, helped to unleash mayhem. This was a turning point in the history of Metal and has to be on the list for 1990.

With death metal waves were being made in the US in the late ‘80s / early ‘90s, concurrent scenes were also developing in Europe. One of the most prominent and popular movements was in Sweden, with Entombed’s Left Hand Path drawing attention to the Swedish death sound that had been bubbling under a few years prior to its release. Recorded in Stockholm’s Sunlight Studios, which would become the ‘go to’ haven for bands of this ilk, the record features the distinctive, buzzsaw guitar tone that would act as the scene’s calling card. With a loose, punk based rhythmic drive and searing leads adding an effective sheen to the grimy, nihilistic aesthetic, Left Hand Path helped pave the way for scores of death metal heavyweights to follow, with compatriots such as Dismember, Grave and Unleashed ensuring there was plenty of quality representation from the genre’s home land.