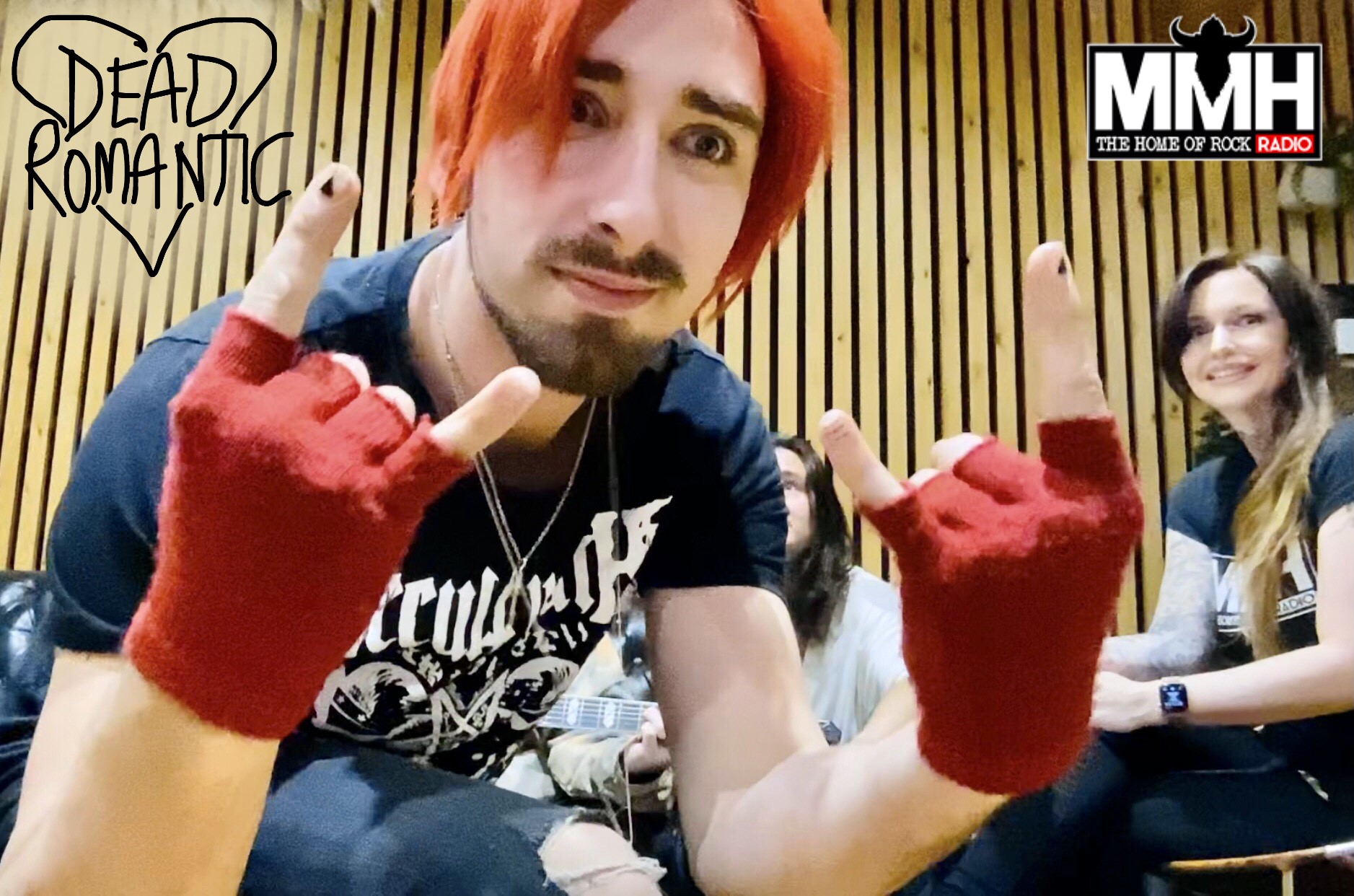 VIDEO INTERVIEW WITH DEAD ROMANTIC AT THEIR BASE CULTURE UK STUDIOS

Tina C. is on location with her new favourite band Dead Romantic at their Base Culture UK studios in Sheffield.

It’s been a year since Dead Romantic exploded onto the scene with their debut single ‘Yesterday’ which topped the Kerrang! TV video charts and sent their YouTube and Spotify numbers soaring. Hotly tipped as the UK’s next breakthrough band, lead singer Dan Taylor popped in for a chat on the Early Bird Breakfast Show to introduce all things Dead Romantic to the world back in April 2021.

A year on and the band have evolved their huge sound, continually topped the Kerrang! TV video charts single after single and now have an exciting new home within the Yorkshire Sculpture Park at their new community inspired project and recording studios Base Culture UK.

We sent Tina along to catch up on the past year in the life of Dead Romantic ahead of their upcoming tour dates and hotly anticipated forthcoming debut album ‘Voices’ and get the lowdown on Base Culture UK, watch below now!

BASE Culture UK home of Dead Romantic is a commercial recording studio and community interest company based in Barnsley, UK.

Providing studio, production, mixing and recording services, as well as music, education and wellness workshops to the local and wider communities, keep an eye on their pages for news of upcoming events!

Check out their smash hit video for ‘Yesterday’