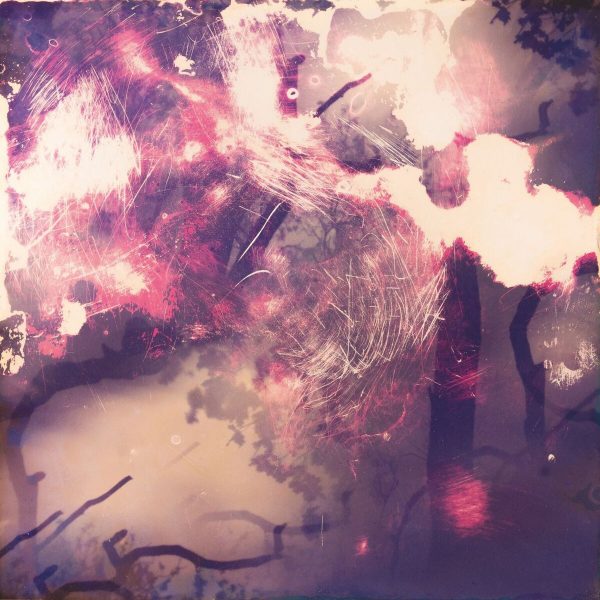 How you define metalcore is something that can be argued about for days. The greats of the genre (Trivium, Killswitch Engage, Parkway Drive etc) fuse hardcore punk, thrash and melodic death metal in a way unique to each band, so pigeon holing them all under one genre is actually doing them a massive disservice, but it made life easier for those writing about them, so the genre tag stuck. Regardless of how each band creates their sound, ‘progressive’ is not a term often used in the same sentence as metalcore: it isn’t exactly known for its application of strange time signatures and extended instrumentals. So it certainly caught my interest when Metamorphosis, from German band Third Wave, landed in our reviews list. Described as modern metalcore with progressive influences, at best I hoped for more elaborate guitar work and rhythms blended with the intensity and aggression the genre is known for. At worst I hoped they could at least make it a couple of minutes through a song without resorting to yet another breakdown….

Opening track “Algortithm” sets the scene with jazzy chords and ambient lead guitar tones that quickly descend into mosh-pit ready rhythms. The extended chord work remains for the most part, interplaying with the djent-style, stabbing riffs that modern metal fans will be more than familiar with. The chord work adds a different layer of sound to what could otherwise be very one-dimensional tunes, and Third Wave use it to great effect throughout much of the album, the best example being the frantic and dissonant energy of “Catharsis”. More straightforward riffs come courtesy of the thrash heavy “Inheritance” and the more groove focused “Fill in the Blank”. One of the more diverse tracks is “Shifter”, this time not because of any weird and wonderful guitar playing, but because the song is broken down into three distinct sections, each upping the ante on the last in terms of pace and intensity. What begins with slow and eerie guitar chords moves into a fantastic throwback to the kind of thrashy and melodic interlude made famous in the middle section of Bullet for my Valentine’s “Tears Don’t Fall”. Yet it doesn’t stop there: this section builds through progressively more anthemic vocal lines into what veers perilously close to death metal in the final crescendo. And it does all this is under five-minutes! “Slumber” doesn’t do quite so well is effectively transitioning between sections. It begins with a very traditional melodic metal build up, but when it reaches the main riff it changes style in a way that sounds disjointed, going from a fast build up to a slower, jazzier riff. Both great sections in their own right, but they just don’t gel properly.

Third Wave are showing clear signs of bringing their own unique twist to a tried and tested musical formula. Metamorphosis isn’t a perfect album: a few tracks are standard fare that just pass you by, and the clean vocals could use some work to make their rough edge sound a little less forced. Yet the album brings a more ambitious palette of sound to the guitar playing and the song structures than your average metalcore band these days, which far outweighs any minor niggles I might have with it. Guitarists in particular will appreciate the interplay between extended chords and crushing riffs, and the deviation from standard verse-chorus-verse format means that songs don’t become predictable. Another upside to this diversity is that when the straight up anthems of, for example, “Access Denied” hit you they are even more effective because you haven’t been bombarded with the same stuff for nine tracks beforehand. In a scene full of copycats, it’s great to see a band like Third Wave putting their own spin on things, and I hope this is only the start of greater things to come from them.

Metamorphosis is available from 24th May and can be purchased here.