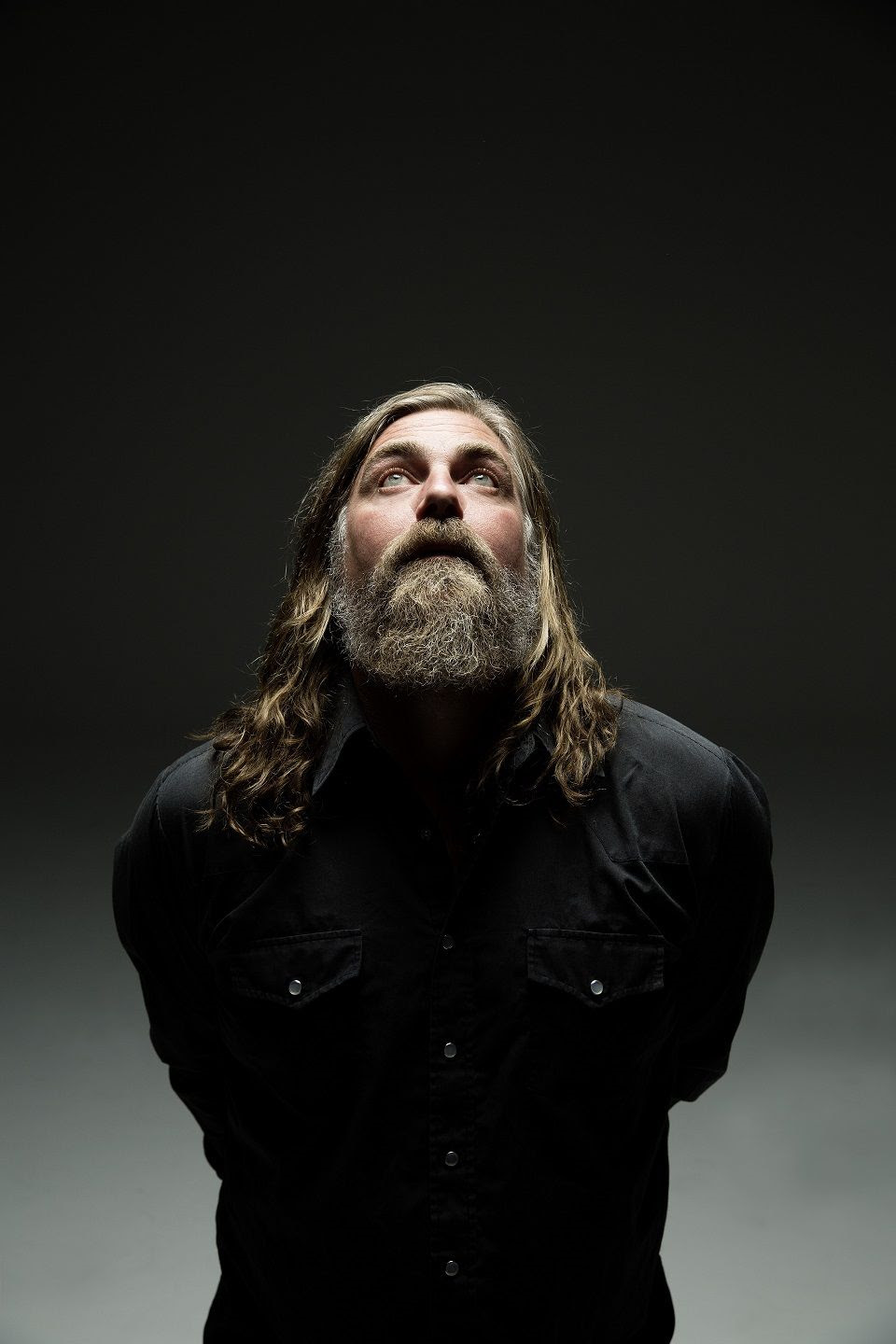 The White Buffalo, the touring and recording persona of US singer / songwriter Jake Smith, has signed a global deal with Snakefarm Records – a young label within the Universal Music Group spotlighting roots, country rock, blues & Americana.

Raised in California with an abiding love of both classic country and punk rock, Emmy nominee Smith has been pursuing his creative instincts under The White Buffalo banner for the better part of two decades. From the start, the guitarist set about establishing a path away from trend and genre, touching on a variety of musical strands – from dark folk through to urgent rock ‘n’ roll – whilst maintaining a strong, signature voice: a rich, conspiratorial, timber-shakin’ baritone that smacks of hard miles travelled and late-night stories told.

And now that voice has a new platform on Snakefarm.
Says Smith: “I’m looking forward to working with Snakefarm. Their passion for honest, heartfelt, real music is refreshing and I’m excited for the future.”

Says Snakefarm Records Head of A&R, Dante Bonutto: “We’re delighted to welcome Jake Smith to the Snakefarm roster at a time when there’s a serious revival of interest in the authentic and the real. Jake’s music as The White Buffalo is based on genuine emotion and original thought; he’s a true artist, a teller of stories with his own special style, and exciting new release plans are already in the pipeline.”

Over the last few years, The White Buffalo has moved into a wider arena, making a powerful connection with fans and critics on both sides of the Atlantic and being embraced by the worlds of TV, film and games.

Smith’s raw, exposed delivery and narrative lyrics are at the beating heart of it all, instilling the songs – effectively, mini-movies – with a cinematic, hand-crafted quality that has led to extensive global streaming (over 200 million streams to date), high-profile TV appearances (including ‘Jimmy Kimmel Live’, US, and ‘Later With Jools Holland’, UK), headline touring in both North America and Europe, plus festival slots at Bonnaroo in the US and Blues Fest in the UK; add to this guest appearances with Neil Young, Stephen Stills, Steve Earle and more, and The White Buffalo has played to almost 1 million followers across the world.

Simply, Oregon-born Smith delivers spontaneous, gimmick-free music aimed squarely at the heart – qualities that have led to significant placements in TV shows such as ‘The Punisher’ and the hugely influential ‘Sons Of Anarchy’ (for which he received a 2015 Emmy nomination), as well as in a number of video games and movies, one of which, the Peter Jackson produced ‘West Of Memphis’, was nominated for ‘Best Documentary’ by the Writers Guild of America. Indeed, as an artist, Smith holds a Top 10 spot in the ‘TV / Film Syncs Chart’ for 2019, with ‘The Woods’ (featured in ‘The Punisher’) also figuring in the Top 10.

This is music cast in the Great American Songwriting tradition. Music of weight and meaning and soul.

And once again, Smith will be taking it live; The White Buffalo has confirmed the following shows for spring 2020, with more to follow:

All UK shows plus Tilburg & Utrecht are on sale Thursday, January 16th at 10am local times; Milan & Groningen are on sale at the time of announce.