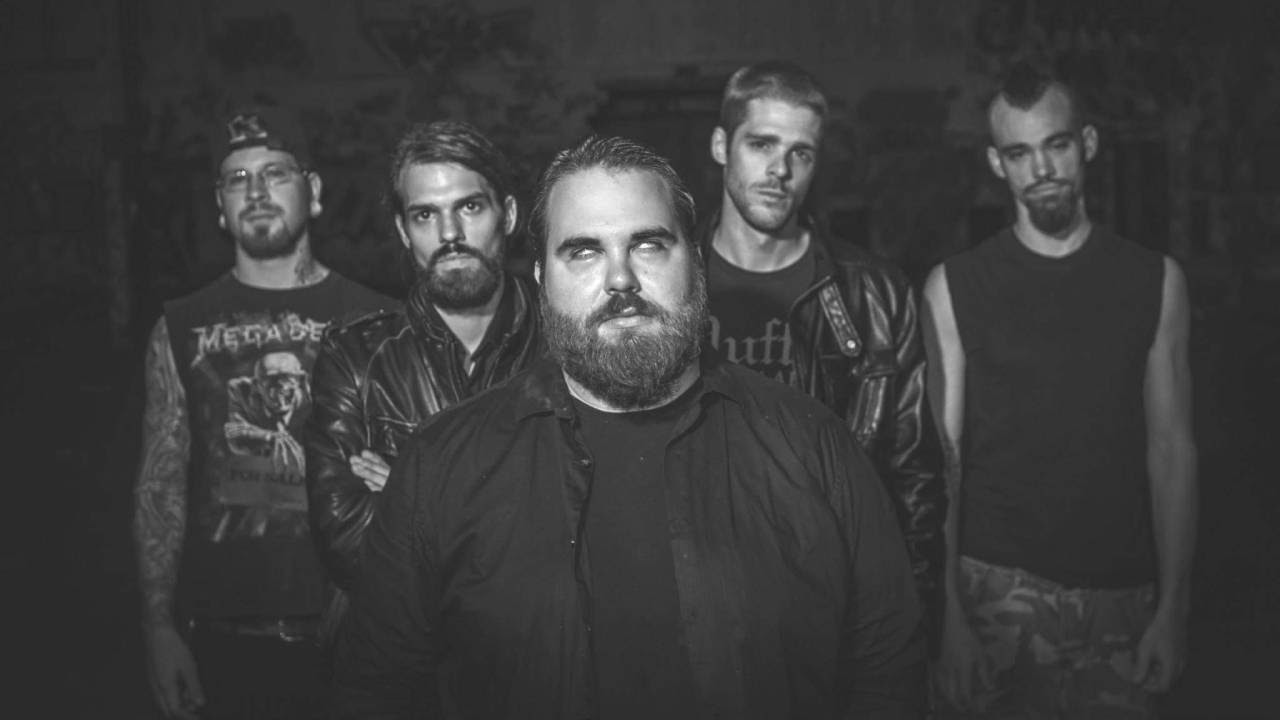 Connecticut metal band The Shape returns with their first new song since the release of Deluxe Edition “The Impurity (…Of Gods, Monsters, Heroes, and Villains)”.
“Doctor Plague”, written and recorded by Brian Almeida and Chris Carlino, is the first release in a series of singles leading up to the band’s next full-length project, “The Age of Doom and Fear”, scheduled for release later this year.
“Doctor Plague” is available now on all streaming platforms and you can watch the video at this location:
https://www.youtube.com/watch?v=wa5tXJCfnRA.

“After working on this record for over 12 years, we are excited to share this with both our existing fans and new listeners. Doctor Plague is one of our best releases to date.”

Brian Almeida, Guitarist, Vocalist, and Co-Founder of The Shape

Last month, The Shape announced three new additions to the band – Jesse Neafsay, Jason Northrop, and Alicia Marinelli. These three new members will help perfect the sound that The Shape has been honing over the past 15 years.

A monster of the low end, Jesse Neafsay has been playing bass for over 17 years. He was drawn to the bass after hearing Paul McCartney play on the Back in the US live album, Abbey Road and Sgt Peppers.

Jason Northrop
Jason Northrop has two decades worth of experience playing blues, jazz, pop, alternative, rock, world, progressive music, and all forms of traditional and extreme metal through his past live and studio projects all over the United States across his two decades of active playing.

|
against pr, mmh, news, The Shape