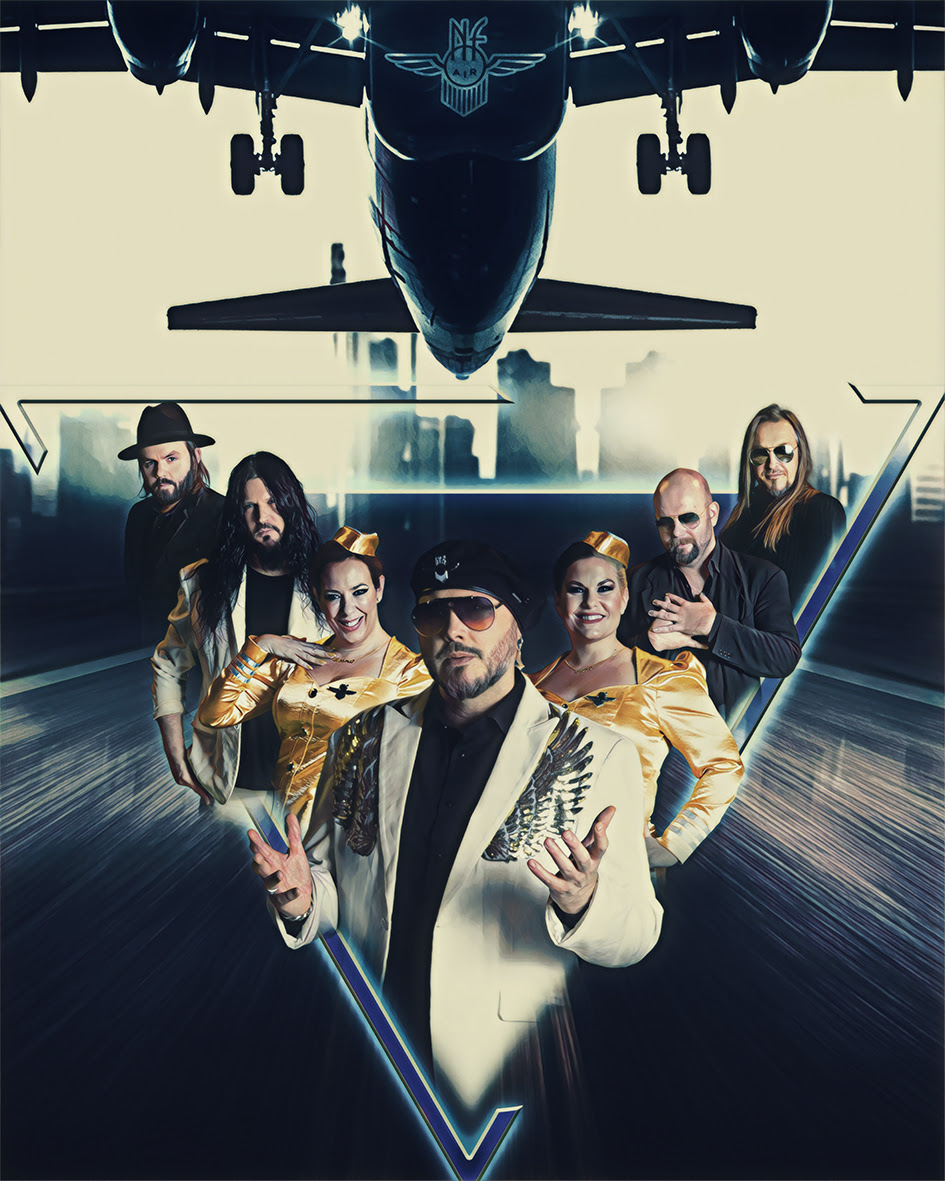 The one and only Nuclear Blast airforce THE NIGHT FLIGHT ORCHESTRA released their new album ‘Aeromantic’ on February, 28th, but this wasn’t the end of the story. Today, the Swedish hard rock supergroup unleashes a stunning music video for ‘Golden Swansdown’ featuring dancer extraordinaire Ella Snellman. A remarkable fact about her performance: The dance was filmed in one take!

Guitarist David Andersson states: “‘Golden Swansdown‘, the new video release from THE NIGHT FLIGHT ORCHESTRA, is a classic power ballad based around the themes of impossible attraction and the difficulties that arise when you let your heart rule your mind.
The video was filmed in the pre-apocalyptic late summer of 2019 by René U. Valdes. This might be the last shot of Earth as we knew it.
Featuring Rachel Hall on violin and John Lönnmyr on keyboards.
Words and music by David Andersson.”

Listen to ‘Golden Swansdown’ and other new tracks in the NB New Releases Playlists: