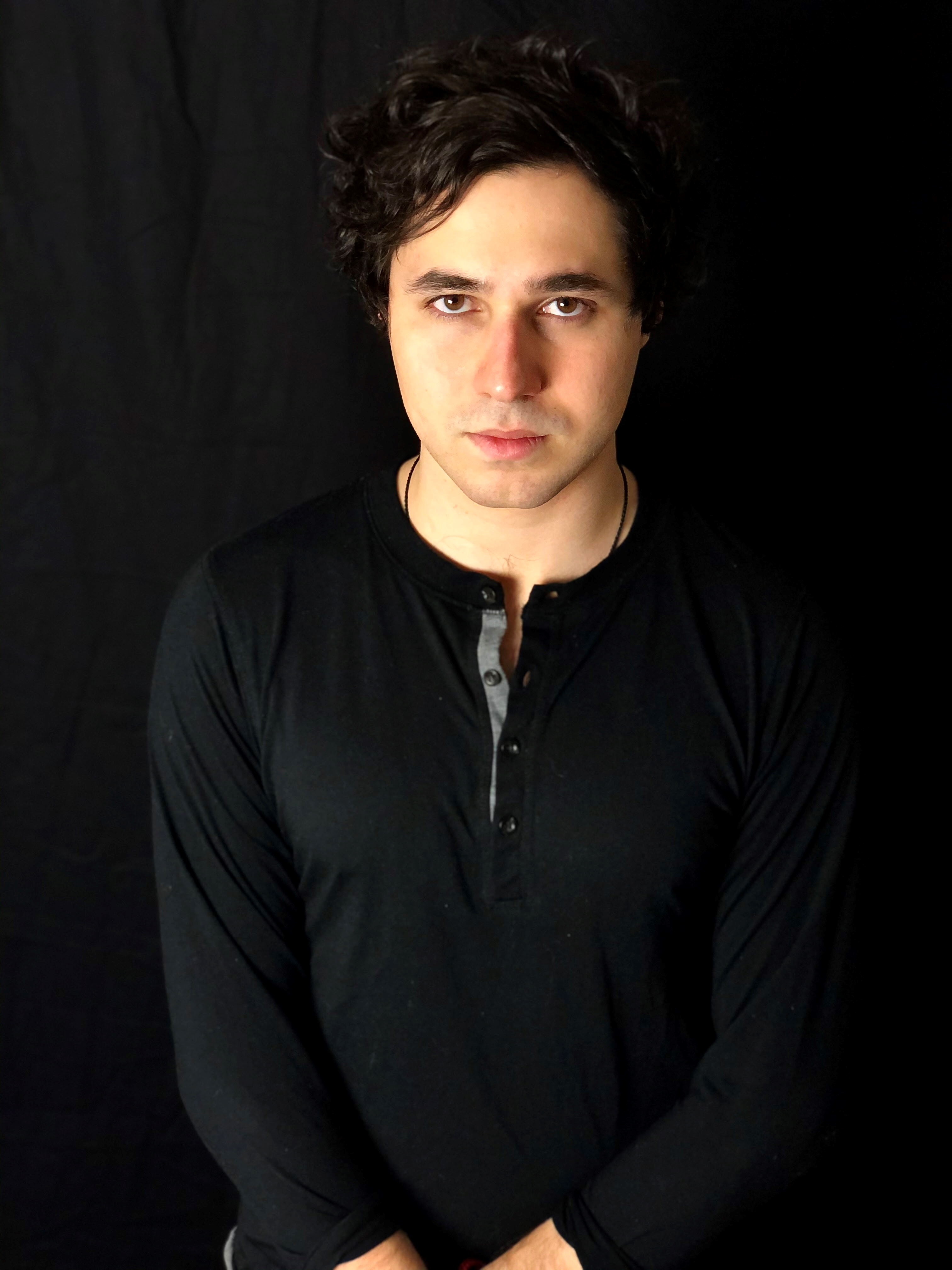 Fresh out of Stamford, Connecticut, USA, comes FROGG, a creative and modern blend of metal that is both dark and melodic. Set to release their debut EP “A Reptilian Dystopia” on January 17, 2020, the band is sharing their wicked video of shred in the guitar playthrough for their first single ‘Ancient Rain’ unleashed earlier this December. The track is fast, technical and powerful with brutal riffs and malicious gutturals. One of the 4 punchy tracks that are just the beginning of what FROGG has to offer.

Song stream for the full track on YouTube HERE and Spotify.

FROGG has been in the works for years in the mind of Sky Moon Clark and over the years he has been inoculating a stash of riffs, licks, and raw emotion, which will now be poured out into the world. As the band puts it, “it’s a fiery punch to the gut”.

“Our EP is kind of our raw sound put on a plate without much refinement, but it’s still the basic punch and flavor FROGG has to offer. Just think of the EP as our base, while our in-the-works Album I (expected 2021/2022) will be a more fleshed-out form of FROGG with an emphasized focus on the overall songs start to finish.”

Metal fans looking for something new and creative, especially fans of Obscura, Arsis and Born of Osiris will be able to appreciate FROGG and “A Reptilian Dystopia”.

FROGG is a modern technical metal band located in Stamford, USA with influences stemming from Obscura, Arsis, and Born of Osiris.

The concept behind FROGG is simple: create modern heavy music while striving to show off some originality in an often, over-processed genre. FROGG’s main ambition is to hit the live circuit in NYC and its surroundings with a perfected performance and bolstered line-up.

FROGG started as your typical high school band with founder Sky Moon Clark and co-founder at the time, Ryan Panny blasting off primarily Children of Bodom covers for fun. FROGG was later revitalized by Clark, during his time at Berklee College of Music.

Through his time at Berklee, Clark experimented with different projects while continuing to funnel different guitar-centric song ideas and riffs into the archives that would later come to fruition with the next reincarnation of FROGG.

In 2019, the overstocked stash of riffs, licks, and raw emotion was ready to be poured out into the world what was a one-man project bloomed with the addition of Siebe Sol Sijpkens (bass); Anthony Barrone (drums) and Liam Zintz-Kunkel (rhythm guitars) to record the first EP.

With performance in mind, FROGG delivers an authentic live sound with no backup tracks, just raw, practiced musicianship. The dark and melodic band promises something hot, original and intense and the debut album “A Reptilian Dystopia” is slated for release in 2020.