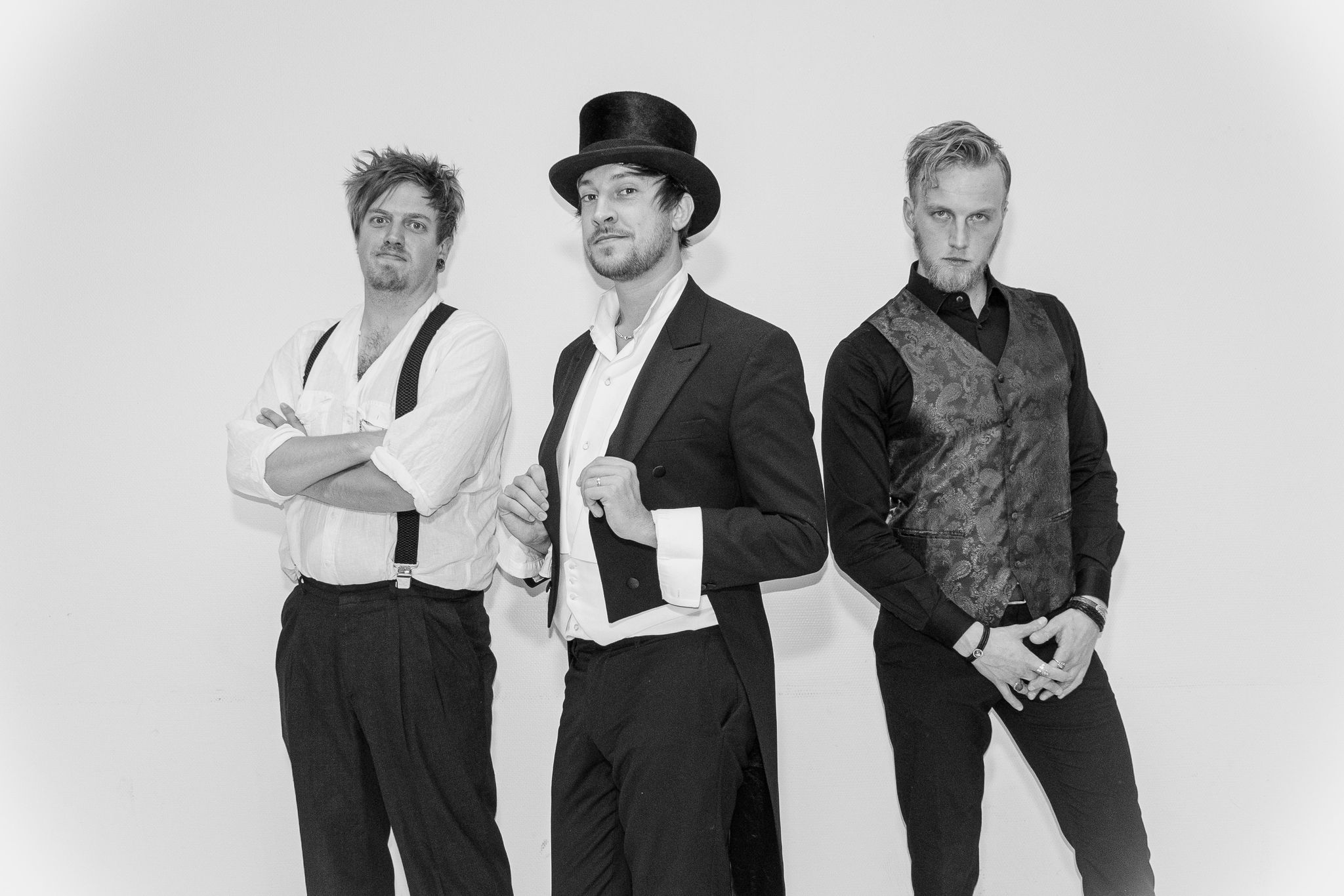 Swedish rock trio Wolver presents us with “101”, the second single building up to their debut album. The energetic banger portrays satirical meta-commentary on being a rock band and following your dreams in this day and age, with memorable riffs in a style reminiscent of The Black Keys and certain production hints of Muse.

The video, which premiered on V.13 and was picked up by Kerrang! Radio, can be found here:

With unapologetic lyrics and a determinate steady beat, the song encourages audiences to keep on fighting for their aspirations: “This might be a cliché, but you haven’t failed until you give up”, the band explains. “We have always believed, and won’t stop believing in our dream”, they continue. “In a way, we’ve already succeeded.”

Wolver’s truly genuine motivation to keep making theatrical rock in this era is accompanied by their love of conceptual narrative. “101” is a sneak-peek into the band’s literary universe, which unfolds through several episodes gathered in their debut album entitled “Act I: It Starts With a Bow” which was release on October 2nd.

The transmedial universe of “Act I” is illustrated by Daniel Nagy. Wolver’s visual concept transcends cover artworks: A series of short social media episodes have been published since the release of their previous single in March. A music video and the saga’s second chapter are also in the making.

Wolver is composed of a peculiar trio: The Protagonist (lead vocals and guitar), The Brawler (drums), and The Charmer (guitar). An enigmatic gentleman with a particular fascination for sound alchemy, The Protagonist summons the horsepower of two performers by splitting his guitar signal into both bass and guitar amps.

The band’s rock opera was recorded at Leon Music Studios, where the sound of Swedish acts like Sparzanza and Mustasch has taken form. “101”, their second single with Rexius Records, will be available in May and is included in “Act I”. The album will be released this summer.