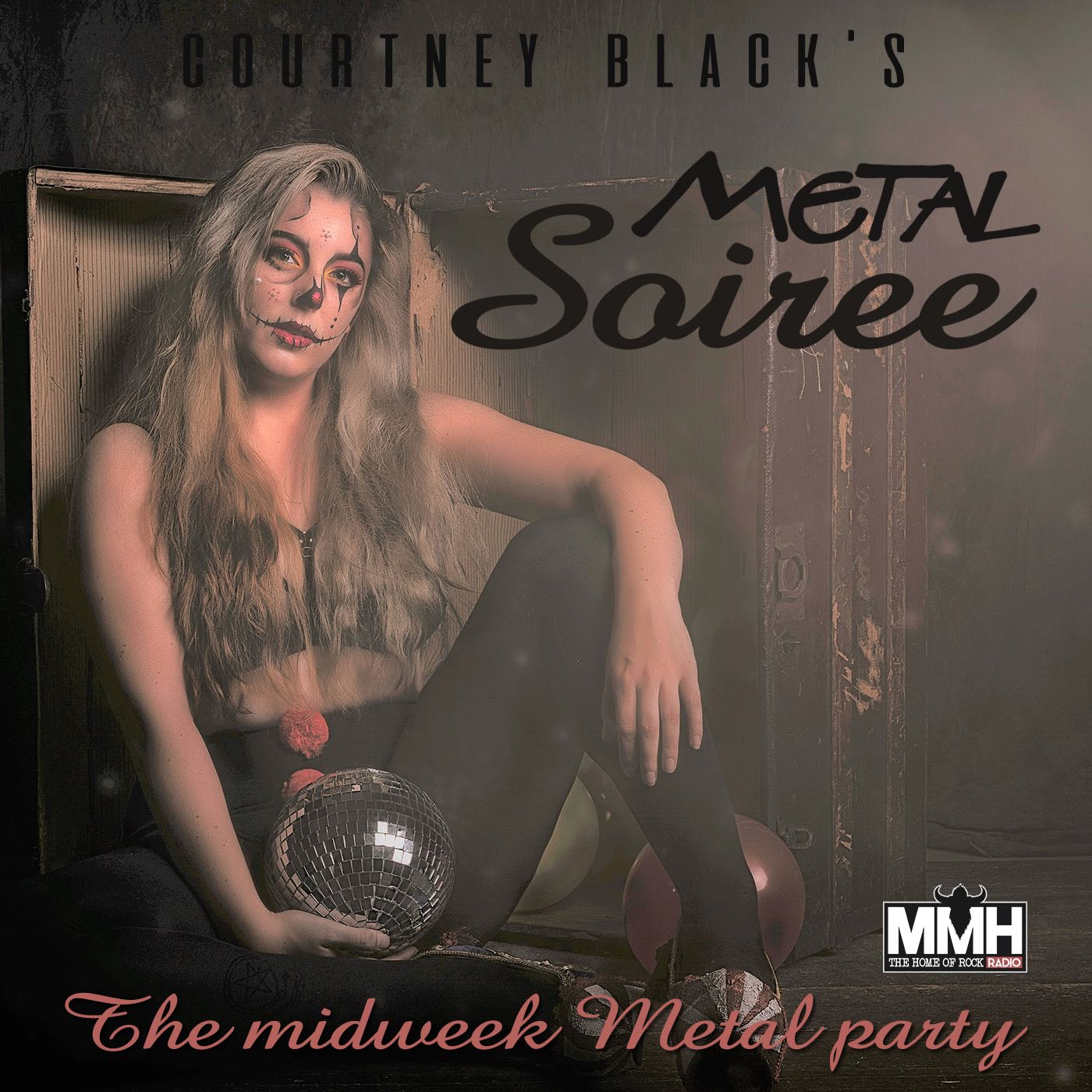 The first part is nu metal, a huge part of his teenage soundtrack, that he just won`t let go of!

Next week catch Darkside host Andy Shaw as the bread in a Rockhammer Thursday sandwich as he will be on both 6-8pm and 10 till midnight!

Catch Ben Jekyll back here, first Thursday in September and also hosting his usual show on Saturday night from 8-10pm with Dancing With The Dead