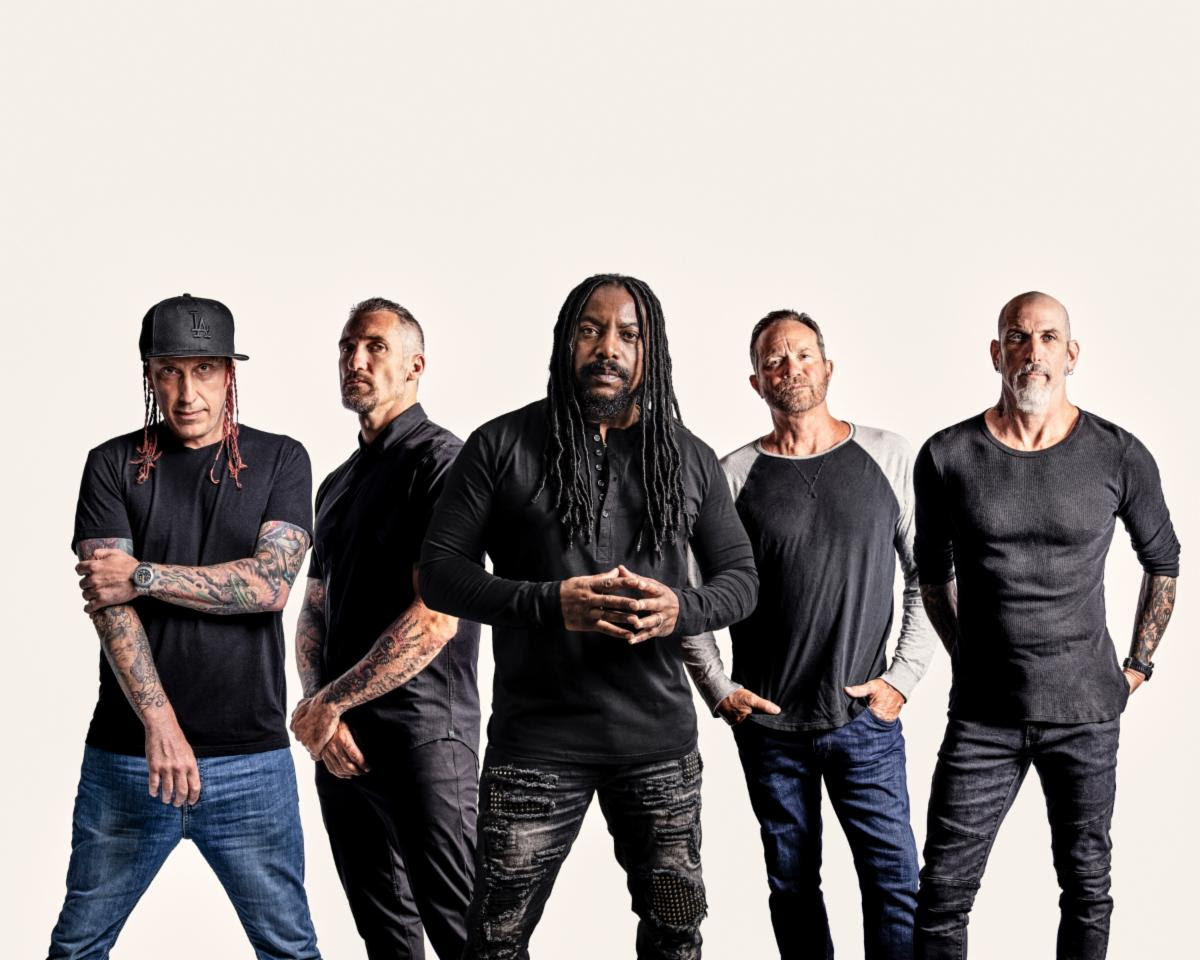 SEVENDUST RELEASE MUSIC VIDEO FOR
NEW SINGLE “DYING TO LIVE”
TRACK IS TAKEN FROM THEIR UPCOMING 13TH STUDIO ALBUM
BLOOD & STONE, AVAILABLE WORLDWIDE ON FRIDAY
Band Celebrating Album Release with Livestream Concert –
Tickets available here: Here
Pre-Order Album At: Here
With the release of their 13th studio album Blood & Stone just a few days away, rock juggernauts Sevendust are releasing the music video for their new single “Dying To Live.” The intense video follows the aftermath of a story of a robbery gone wrong and the effect it has on the characters. The main character plays through the tragic events that take place after the robbery in his mind. The video ends the same way it begins, leaving the viewer to decide for themselves if he will go down a different path. The video was directed by Jensen Noen, known for his work with Falling In Reverse, Crown The Empire, and Asking Alexandria amongst others. The video for “Dying To Live” can be seen here: