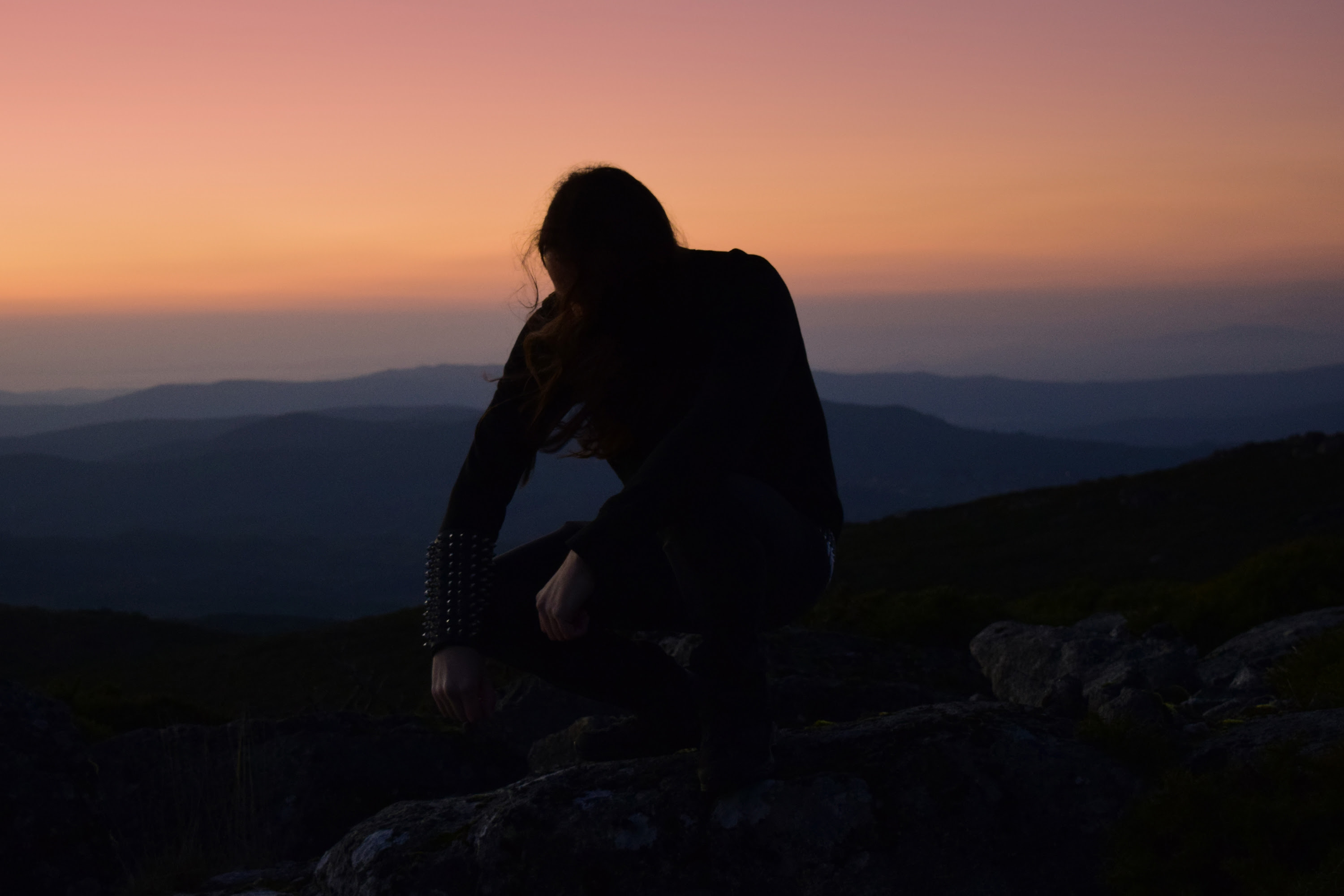 For over a decade now, Sartegos have been a study in patience and perseverance. Helmed by mainman Rou, the Sartegos vision began humbly with a pair of demos in 2010 and 2011, with the staggering mini-album As Fontes do Negrume arriving in 2013 and truly putting the band’s name on the international black/death map. Wisely not blowing his wad, Rou waited another three years for another recording, this time a conceptual split EP with the well-regarded Ysengrin. Two more years and another split EP arrived, with the equally well-regarded Balmog. Teasing, torturing… divine immersion into Sartegos‘ world had to wait.

At long last, it arrives with the long-awaited full-length O Sangue Da Noite. Encompassing everything so far suggested in the Sartegos stratosphere but revealing so much more, O Sangue Da Noite is truly the epitome of a grand debut album. At once modern and timeless, forward-looking and primitive, here does Sartegos singularly locate the sulphurous magick coursing through the most revered underground tomes lo these past three decades and soundly recasts them as his own. In fact, those paradoxical contrasts are at the heart of what makes O Sangue Da Noite work so exceptionally, exceedingly well.

More to the point, Sartegos as both man and band conjure forth RIFFS – riffs that are immediately memorable, yet impossibly obscure and dark. Many bands indeed forget riffs, or just write “riffs” (mocking quotation marks intentional); here does riffmaster general Rou create an ancient sensation similar to the glorious early ’90s but mindfully not repeating exactly the same tropes. In fact, there’s a strong (and strongly favorable) aspect between O Sangue Da Noite and the early/mid ’90s Greek black metal canon: boundless riffs there, too, as well as mystical synth embellishments and intros. But, ever mindful to not simply retread the past, Sartegos uniquely chose a crisp ‘n’ clean production for its debut album. Where others mask their failings in obfuscating murk, Rou wraps his proud ‘n’ powerful constructions in a soundfield that heightens their glory, grit, and girth. Because at the end of the day, this is a fucking METAL record: true is its steel, forged with stealth and skill.

However, let it be known that Sartegos chooses not to be labelled as a Spanish band. Sartegos itself is a Galician word, and suitably are all Rou’s lyrics in Galician language. There are also many references to certain aspects and concepts from Galician folklore, myths, etc. It’s a fact that, politically speaking, Galicia is a part of the Spanish state, but labelling Sartegos as a Spanish band would be wrong.

Begin reveling in the previously revealed “Sangue e Noite” HERE at Blood Harvest‘s Bandcamp. Preorder info for the vinyl and cassette can be found HERE. Cover and tracklisting are as follows: