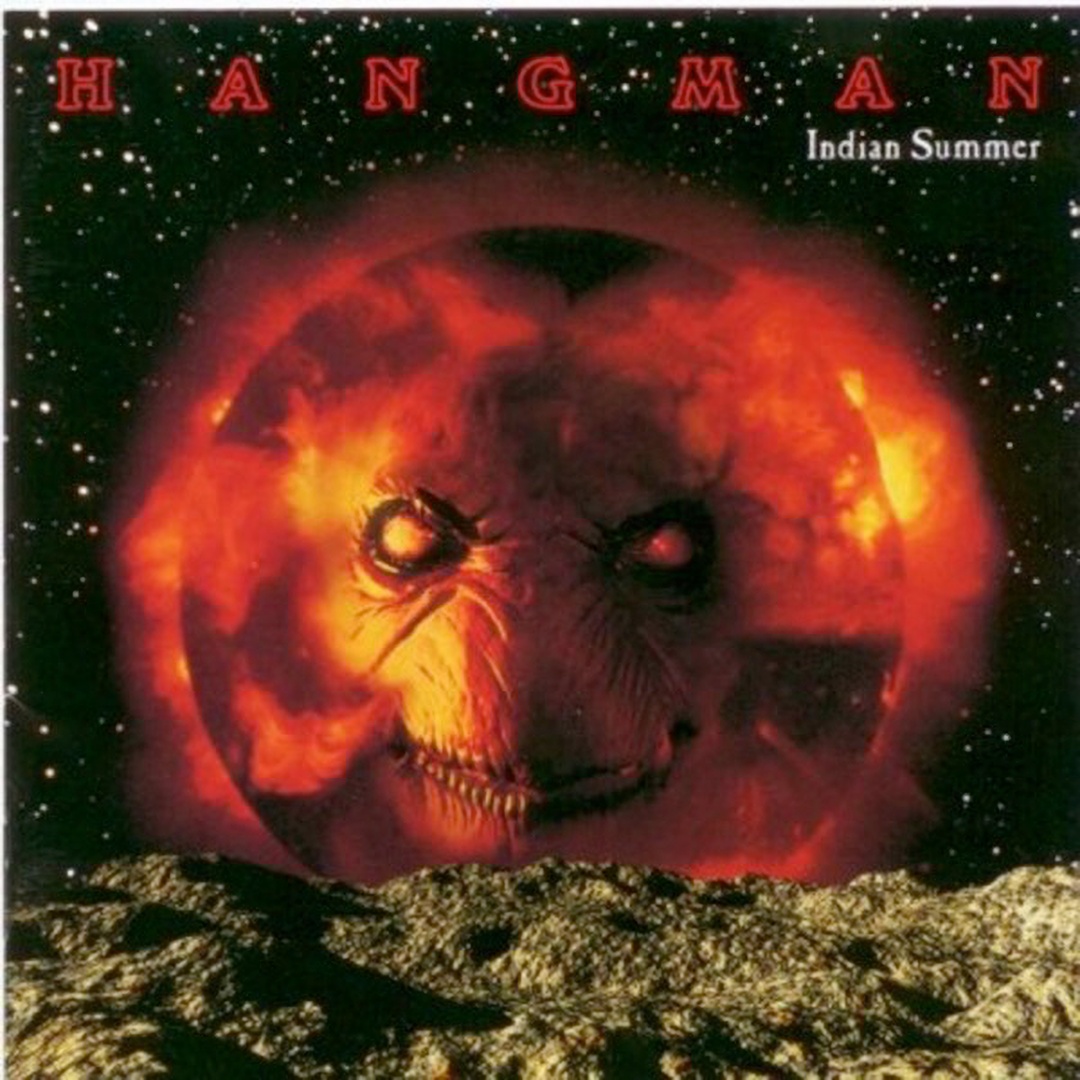 Well, it’s been an eventful couple of weeks for me on the personal front, losing a wonderful person and reuniting with another, so this time my issue of Repeat Offenders is focused on friends. Lockdown makes you realise how much you miss meeting up with people and I am blessed to have a list of talented musicians that I can call old friends. So now is a good time to honour a few mates, those who remain on my playlist and make life more bearable at the moment.

Vicious Nature – Fight For Your Life

I’ve fond memories of watching Marshall Law back in the day, so it was inevitable that I would enjoy the partnership of Andy Pyke and Andrew Southwell in Vicious Nature. A lot more thrash sounding and heavier riffs than the Law, VN have brought out some awesome music since their conception in 2012. ‘Fight For Your Life’ sums up the hardened attitude and ‘take no prisoners’ approach of Vicious Nature, who have been on the road from Blackpool to Belgium in recent years. Sadly Andy Pyke took the decision to give up the mic late last year, so the band are currently seeking a replacement. Contact the band via their Facebook page if you are interested.

Oh the late 80s and those days in the pub and hairdressers with the lads from Bonham ! Love this track from 1989 off the ‘Disregard Of Timekeeping’ album, AOR with plenty of harmonies and of course top notch drumming. Short lived but incredible music from Jason Bonham, Ian ‘Tat’ Hatton, John ‘Keyboards’ Smithson and vocalist Daniel MacMaster (who passed away in 2008). So many laughs with these guys and you never knew who Jason was going to bring into the bar next, I remember Joe Lynn Turner was with him one day ! These days Jason plays with Sammy Hagar in ‘The Circle’ as well as having his own project ’The Led Zeppelin Evening’, while guitarist Tat is also based in the states and has become successful writing scores for film and TV.

Sammy Hagar and the The Circle

There are so many songs I could have chosen from Stan Webb’s career, British Blues at its best. ‘Nightlife’ is just one from the past that reminds me how accomplished and hardworking Chicken Shack have remained over the years. Recently celebrating his 75th birthday and still going strong, you just have to admire ‘Stan the man’. A unique sense of humour and plenty of ‘Rockstar’ moments, he’s a living legend in Kidderminster and beyond. Chicken Shack played Germany and B.B King supported them, that’s top drawer stuff from the guy I used to meet up with in the pub and whose drummer, the late Bev Smith fitted my cooker. I recall Stan grabbing me in embrace once and scratching my neck to pieces with his silver bangle, of course I forgave him, despite the blood everywhere.

I recently caught up with Gaz Morris again, after sharing some old photos. Formed around 1994 ‘Hangman’ was a band that featured Gary on guitar. In 2014 their album ‘Indian Summer’ was digitally re-released and is now available on iTunes etc. Having played it a few times ‘She’s Gone’ is one of the stand out tracks, warm guitar tones and bluesy vocals with loads of raw passion. The album is well worth checking out, it’s full of heartfelt lyrics, engaging guitar and it remains timeless. I recollect Gaz playing with Debbie Bonham years ago and being in the ‘E Numbers’ with another friend ‘Bertie’( Starfighters, Vincent Flatts Final Drive ), who he’s recently collaborated with again. Nice to know Gary is still writing and recent compositions prove he hasn’t lost his ability to stun me with his own music.   Just listen to ‘Love Burns’, with vocalist Paul Bridgwater (Slowburner) on his youtube channel below, for an example.

Sons Of Zep  – Paint Me A World

Kevan Ward and I go way back, to the days of his bands Kruger and Big Trouble and a multitude of experiences, including a bus trip to Bradford Rio’s for a battle of the bands contest. A trip I will never forget, I wish I’d filmed it, as they did win ! Kev’s been writing some amazing songs recently for his ‘Sons Of Zep’ project and ‘Paint Me A World’ is just one of several that have left me flabbergasted. As the Band’s name suggests it’s all very much in the Zeppelin vein, ( He’s calling me as I write this, can you believe it !). So update from the singers mouth, ‘Sons of Zep’ are currently in the studio recording for their debut album ‘Black Day, Red Night ‘ which should be released on July 14th, to coincide with Black Country day. Lots of gigs and possibly a major festival this year, check out the Facebook page to keep up to date.