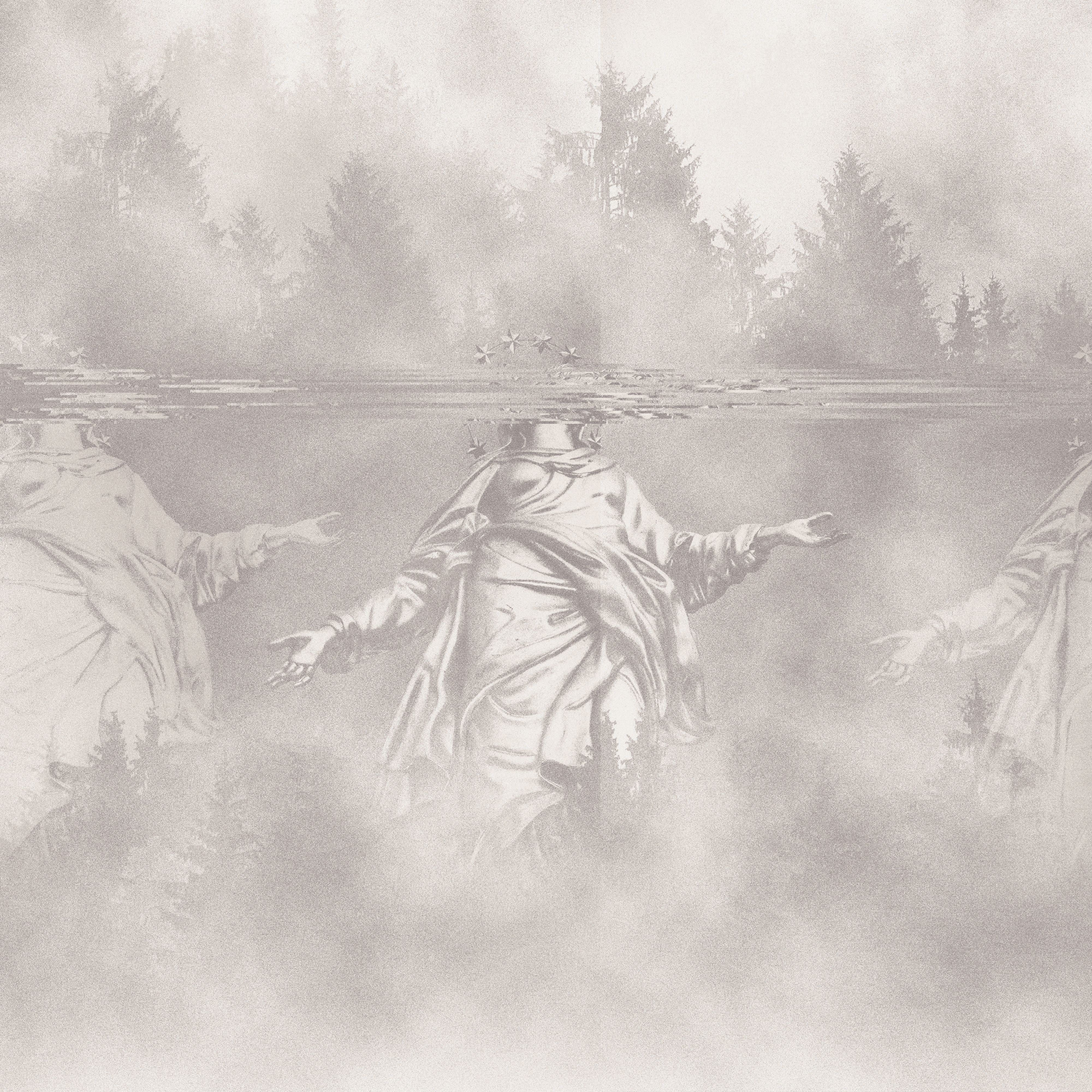 For all the conceptions of hardcore as a collection of hyper masculine guys shouting down microphones, telling you how to live your life, and playing pretty basic music, the current hardcore scene is continuing to explore the boundaries of the genre and push into more expansive territories. Southampton’s melodic hardcore mob, Placeholder, are throwing their hat into the ring as one of the exciting young bands coming through with an inventive take on the sound. Does Despise Me do enough to stand out?

Placeholder’s core sound brings rhythmically complex guitar riffing into direct contrast with spacier atmospherics from keyboards, electronics and lead guitar lines. Most of the riffs aren’t hugely inspiring- despite a rather tasty about halfway through Despise Me- but it doesn’t need to be world class, it acts as an anchor to hang the more interesting elements from and does so very well. The screamed vocals serve the EP very well, leaning onto the less heavy, but still credible, end of modern metalcore with twists into heavier territories. The clean vocals do offer a nice collection of hooks throughout the album, the chorus of In Misery and I Don’t Feel Anything Anymore being two particular standout moments. In fact, In Misery is perhaps the best track on the entire record. It perfectly balances the atmospherics and heavier, more explosive sections with a level of craft not represented elsewhere. It’s easy to see In Misery becoming a modern emo anthem, and if Placeholder can write more songs like this there’s no reason why they shouldn’t explode in popularity.

That said, In Misery is not a perfect song. The vocal phrasing in the intro feels very disjointed and a little overwrought in such a way that on first listen it can cause a sense of disappointment. The track of course redeems itself, but it is a glaring weakness in an otherwise excellent song. Lyrically, the whole EP touches on the incredibly important topic of mental health quite a lot. Personally, the lyrics did often feel quite heavy handed and blunt, but, given that this topic affects everyone differently, it’s entirely possible that this approach could really speak to and help people with different experiences- not to mention that it may be the most honest way the lyricist could tackle this subject. These few drawbacks don’t take too much away from the incredible performances each member of the band put into this record. The drums are a highlight, with lots of little fills scattered throughout tracks adding a sense of variety and invention to each repeat of a section. I Built This House From Nothing is a particularly brilliant showcase of this.

As enjoyable as Despise Me is, there’s a lingering sense that next time Placeholder could really do something incredible. By making the riffing as interesting as the atmospherics, leaning harder on some of the choruses and continuing to write brilliant songs, Placeholder have a recipe for artistic success. That said this EP does more than enough to highlight the potential of the band, and hopefully will give them enough momentum to capitalise on for the next release.

Highlights: “I Built This House From Nothing, “I Don’t Feel Anything Anymore” and “Despise Me”

Despise Me is out 17th August via Dreambound.