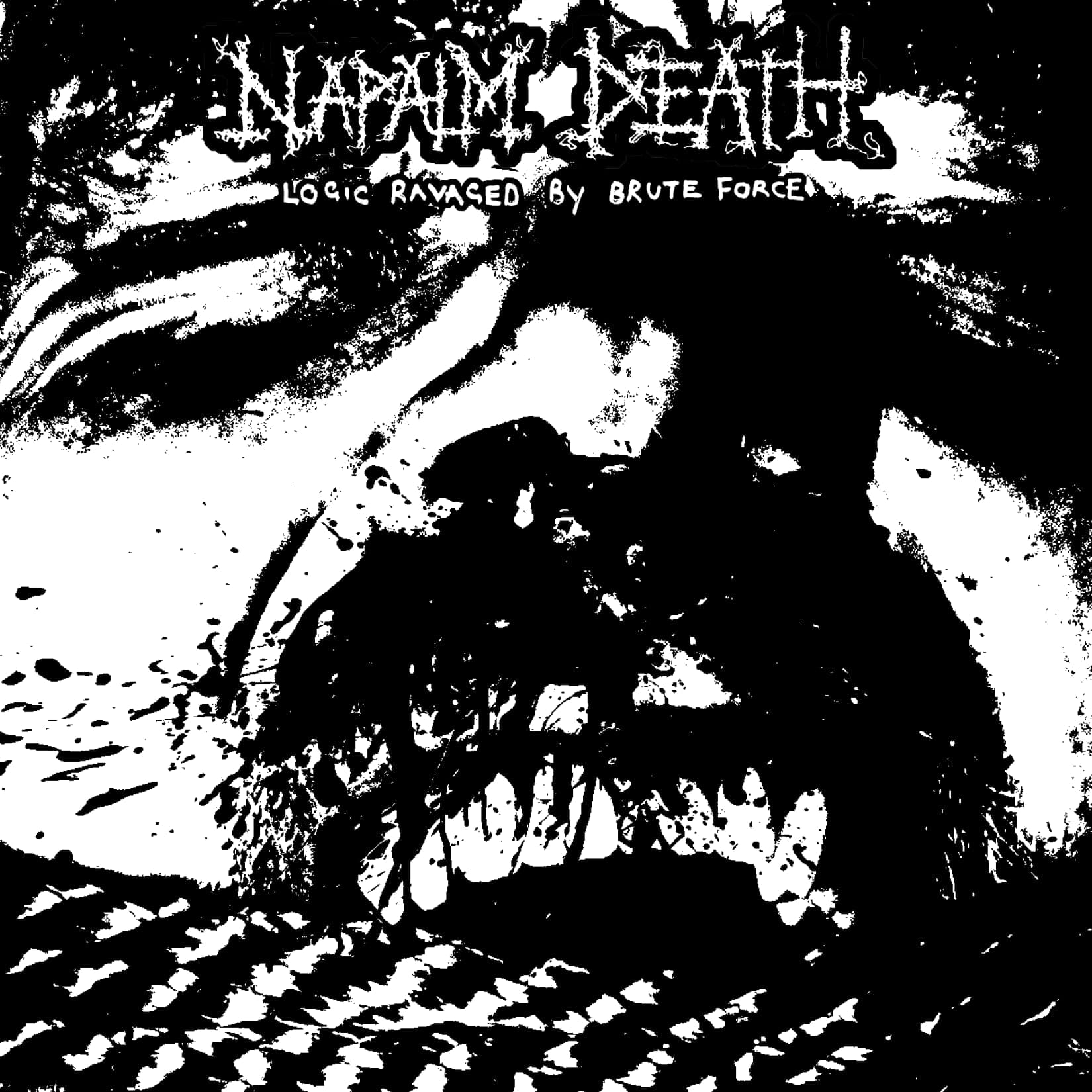 Napalm Death have one of the strongest legacies in the history of metal, having established themselves as a leading light for grindcore in the late 80s before twisting and adapting themselves through different experimental guises, making it difficult to predict exactly what new music from them will sound like. This swift little two track release may serve as a good gauge for where the band sit, creatively speaking in 2020.

Both tracks here- the title track and White Kross- sit in similar sonic territories. The both have a sense of post-punk inspired build and release, in midtempo. Neither every gets notably heavy, and as such may stand as a good introductory point for Napalm Death. Neither song has anything that particularly reaches out to grab the listener, no solid hook or interesting structural decision. Both songs feel like they’re building to something, but never really have the moment of crunch which would serve as the ideal pay off. This makes it seem an odd choice to have released these songs on their own, rather than in the context of a wider album, where they could transition into songs that pay off the build.

The weakest part of Logic… is that both songs are quite similar to one another, which doesn’t help with their relatively uninspiring nature. Napalm Death have still yet to release anything that I would describe as actively bad, this is a functional pair of songs, but knowing the band is capable of so much more is a tad disappointing

Logic Ravaged By Brute Force can be purchased here.