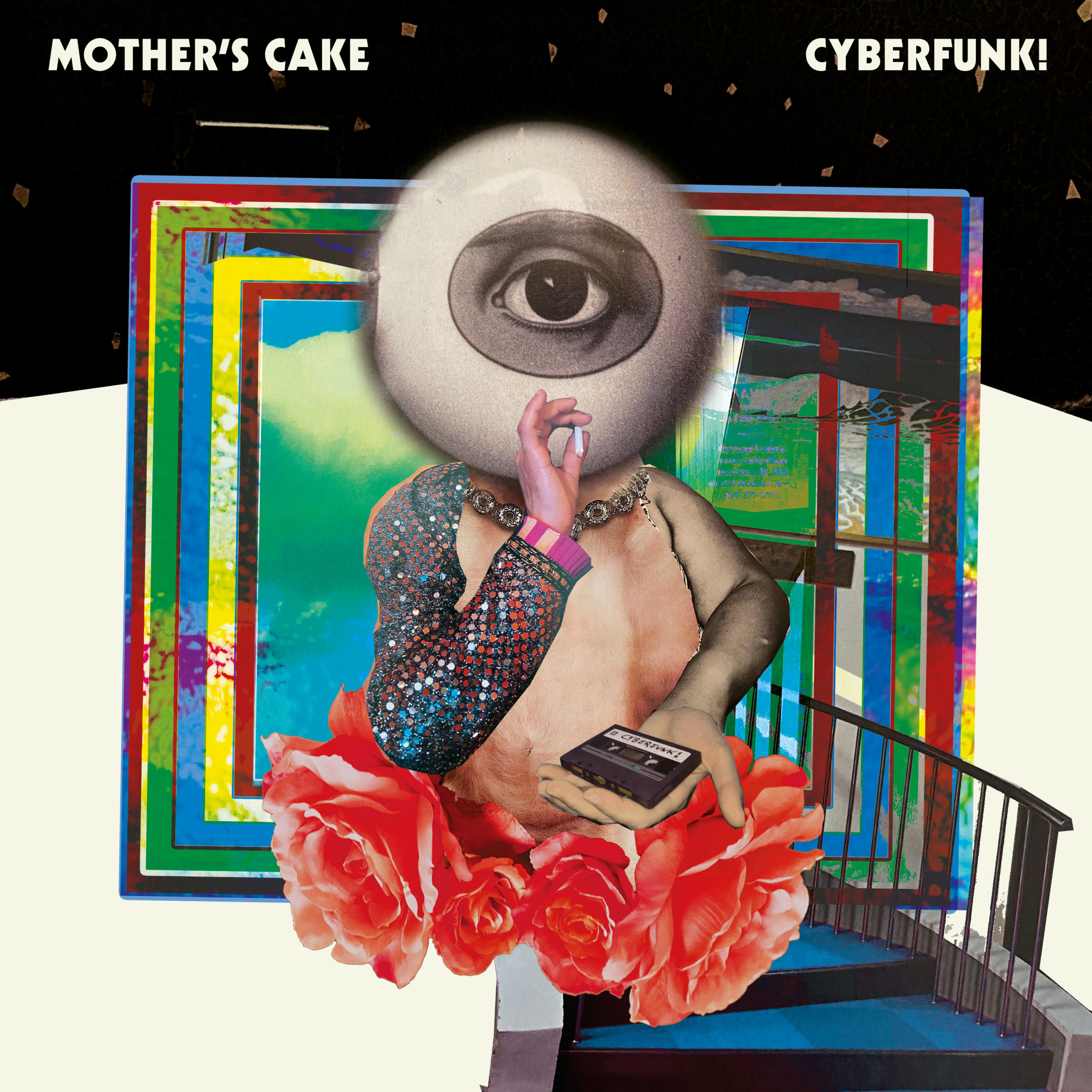 Formed some 12 years ago in a small village in the Alps, Mother’s Cake have come a long way in that time. The Austrian trio have supported the likes of Deftones, Alice In Chains and Limp Bizkit to name a few. Given the fact they played over 100 European shows in 2018, they’ve had plenty of experience as they prepare their fourth studio release. Dubbed as ‘Psychedelic space rock’ by Wikipedia, Mother’s Cake deliver a rare brand of music, with a fusion of genres including Funk, Rock, Psychedelic and Prog.

The band waste little time in getting going as they prove with the opener. They open with a quick, punky riff, reminiscent of Royal Blood. Toxic Brother is a fitting introduction for Mother’s Cake, turning heads with their tempo and temperament. Released as the lead single from Cyberfunk, it’s a little too short and sweet, in need of a memorable chorus to justify its status as a single.

The follow-up sees the band go down a different path, utilising a groovy riff along with echo effects to emphasise the experimental approach. Crystals in the Sky tells you to open up your expectations of the band, which helps how you digest not just this track, but also the rest of the album too. Alternatively, Love Your Smell explores the trippy-like psychedelic side of the band, leaning heavily on the melody and harmony of the song. Much more chilled out than their other songs and pretty easy on the ears, the band opt for a bit more simplicity with this one. Regardless of the restraint shown, it is one of the most effective numbers on the album.

I’m Your President is Mother’s Cake marmite song. By that, I mean it’s the type of song that you will either love or hate. It’s catchy, in-your-face, energetic, and a bit gimmicky (although that could be intended irony given the song title). Despite only clocking in at two and a half mins, it succinctly summarizes their personality as a band. If you hadn’t guessed already, the opening lines are some pretty comedic references to a certain Donald. Essentially, the track is funk fused with political punk attitude. Imagine if you got Infectious Grooves and Rage Against the Machine in a room together and gave them loads of Red Bull. That’s the best way I can describe it.

What they have in unpredictability, they lack in consistency. Cyberfunk doesn’t feel like an album as such, due to the band’s erratic approach. Songs such as Hit on Your Girl, a disco-esque flash number, precedes Lone Rider, a spacey/psychedelic track which ends in an instrumental flurry of notes, riffs and synths thrown in together like a stir-fry. While variation is a good thing, if you have too much of it, the album doesn’t really flow. Although there’s some high points, there’s a few forgettable songs mixed in there. The Beetle deserves a mention as a solid album track. Again, it’s one where the band don’t go too OTT. Following their rock influences like Jack White, Mother’s Cake sound more cohesive here, resulting in a tune with a lot of groove and swagger. However, its predecessor (Gloria) is once again a stark contrast, oozing an air of uncertainty and inferiority.

You can say what you want about this band, but one thing they are not is boring. They are unique, without taking themselves too seriously. You can detect influences in their style, but they aren’t really like any other band I’ve heard, which is an important quality for up and coming bands (especially in these somewhat monotonous times). They have their imperfections, but the creative spark is very much there. In addition, Mother’s Cake seem like a conspicuous band who would really benefit from playing live shows, which is unfortunate given the current circumstances. However, once they do get back on the road, it should be all systems go with plenty of new material under their belt. Choosing the right songs to progress with could be the make-or-break for Mother’s Cake.

Highlights: Love Your Smell, I’m Your President, The Beetle

Cyberfunk! is out now via Membran and can be purchased here.