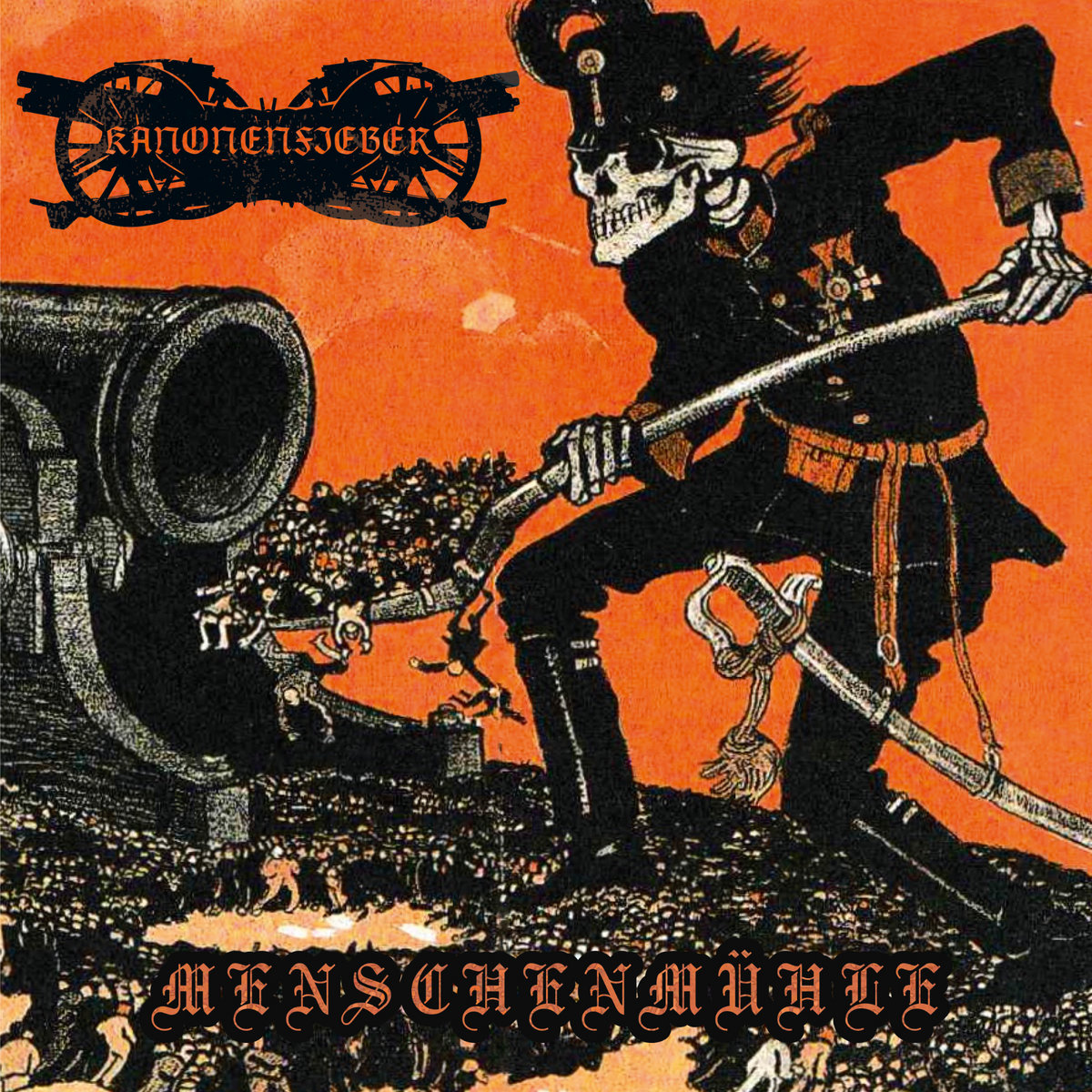 So, while all the other members of MMH’s written content team are being decisive and writing their Repeat Offenders articles about individual songs, I’m being the true hero of the squad and selecting entire albums again. Yes, I am that prick who refuses to listen to albums on shuffle because they should be in that order for a reason- and you should listen to the whole thing. Don’t be lazy.

The Hell- The Greatest Hardcore Band Of All Time

If this continues, I will be mentioning The Hell in every single one of these. The Hell have released another brilliant EP, the title of which is a perfect description of the band. It seems each release they’ve put out since they reunited has been funnier than the last, with the second verse of the title track here being the best laugh I’ve had listening to music in a while. Despite not being a football fan, I suddenly have an urge to go and see Watford FC play when all the pandemic is over. Such is the power of music.

Another tradition I’m establishing with my takes on these articles seems to be bringing in an album from outside the world of metal that one of my friends has recommended to me. Don’t you just hate having friends with good taste in music? I know I bloody hate the person who told me to listen to this. I’ve never like Fleetwood Mac before, but now I do. I’m furious that anyone would dare to bring joy to my life. I’m not even going to bother talking about the music here. It’s all been said by smarter people than me a million times before. How dare anyone be this good at anything? How dare anyone force me, against my will, to listen to something that will make me realise that all my creative efforts in life won’t even be a millionth as good at this? I’ll even risk my credibility as a music critic to say that before I listen to this whole album, I though Go Your Own Way was mid! That’s how important listening to things in the context of the album is. I was a fool, an idiot, a moron, unenlightened, functionally deaf. This is the most joyfully, wonderfully angry anything has made me in a long time. I can’t believe it. Why should I get to have fun listening to music? Inexcusable.

Jake Thackray- The Very Best Of

Jake Thackray’s work is genuinely a delight. The Yorkshire based singer-songwriter of years past has been a favourite of mine for a while. It’s not just the humorous songs like The Lodger (with the greatest punchline in music history), Leopald Alcocks, and The Ballad of Billy Kershaw that are fantastic. Serious songs like Rain On The Mountainside and Go Little Swale are as beautiful as any song you care to name. Sure, some of this hasn’t aged so well (It Was Only A Gypsy for example) but a lot of what I would describe a dodgy coming from other artists is delivered with a nod and a wink- On Again! On Again!’s line of “Please understand I respect and admire the frailer sex, and honour them every bit as much as the next (misogynist)” easily assuages any doubts that Thackray might actually hate women rather than just playing a character to enable him to construct yet another spectacular joke that demands you engage with the whole piece. He’s brilliant, erudite and spectacularly funny.

That’s enough non-metal stuff though, we’re all here for the riffs after all. Intoxicated have certainly delivered them here. Bringing to mind classic era thrash bands who bordered on death metal, they’re not bringing anything new to the table, but damn is it good. The turns of pace, chaotic riffing and gravel-throated vocals all hit in just the right way. There’s a little injection of punk energy here as well that adds a spring in the EP’s step that some modern, more precise and technical, thrash bands sadly lack. It’s not going to blow you away, but it’s a hell of a lot of fun.

When the lovely folks over at the Hell Bent For Metal podcast bought them this record to my attention, I had to admit that my previous stance on my enjoyment of black metal- in that it was like salt as I explain in my review of Harakiri For The Sky’s Arson- had to be re-evaluated. It was yet another record that dabbled more heavily in black metal that I used to get enjoyment from that started to fill up my listening time more and more. The album blends black and death metal in such a way that the menace of black metal is maintained, as well as the outright heaviness of death metal. The vocals are a particular highlight for me, the way they are stretched and pulled across such a range really allows them to create the kind of melodic hooks that are missing from a lot of extreme metal, all without a single bit of clean singing. If nothing else will persuade you to listen to this album, the drums are exquisitely produced.