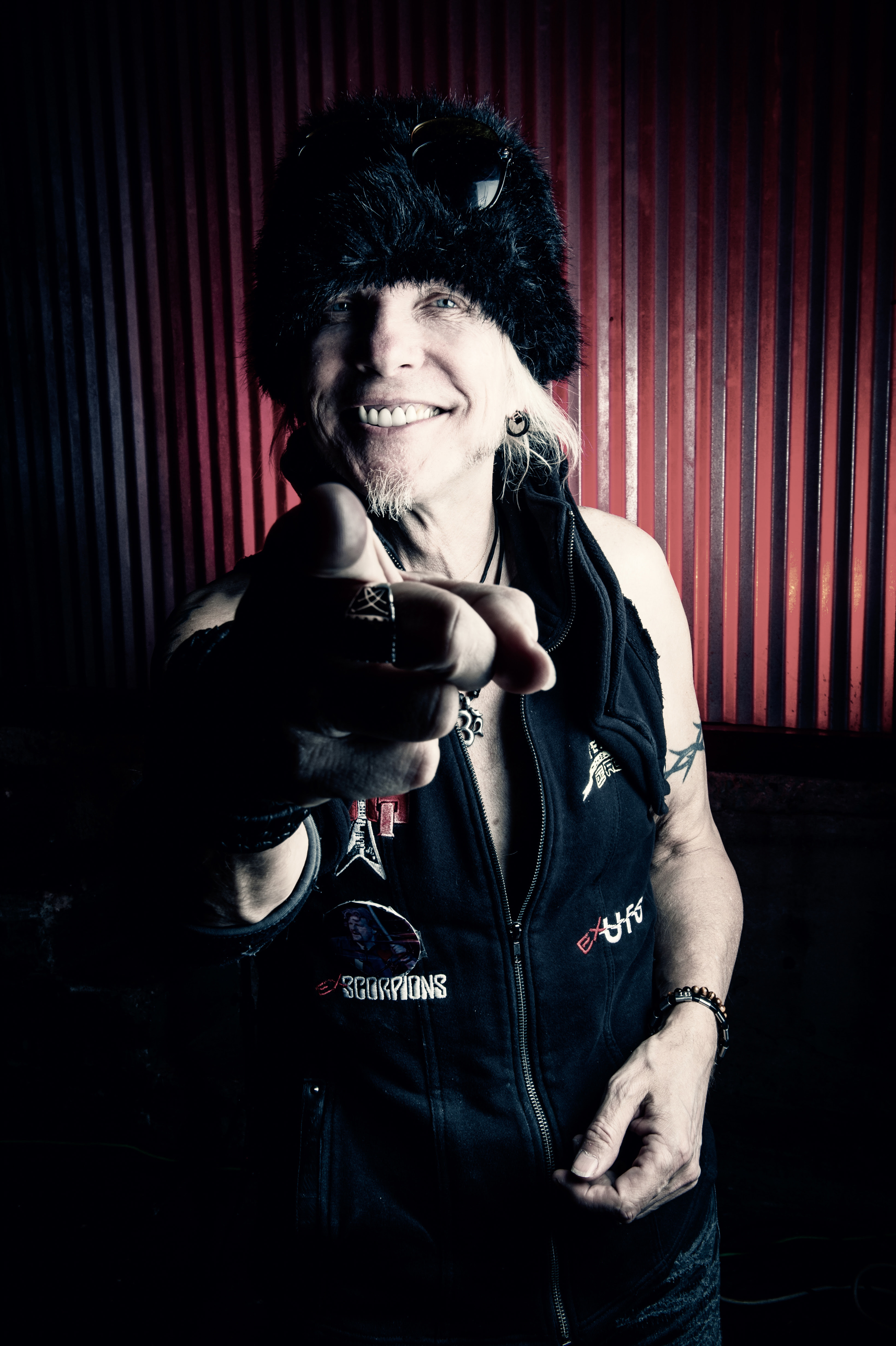 50 years of class! Michael Schenker is proud to announce his Golden Anniversary in music, commencing with the exciting news that Michael Schenker Fest will be playing four shows across the UK in April 2020. The tour is dubbed the ‘Revelation Tour’, so named after Michael’s killer new record Revelation which was released globally on Friday!

Michael Schenker commented, “Michael Schenker Fest will be touring the UK to promote the brand new studio album ‘Revelation’ in April 2020 as well as celebrating 50 years of Michael Schenker. We will have a fresh set list and there could even be some extra special guests!”

General Sale Tickets will be available via the links below:

On Friday, Michael Schenker Fest released their highly anticipated new record Revelation, and also released a new lyric video for track ‘Behind The Smile’. You can watch the video here: https://youtu.be/W_Tp__3NTlU

Revelation is available on a variety of different formats and is out now! Available as CD-Digipak, 2LP (different colours) as well as a limited boxset incl. CD-Digipak, 2LP (red+black splatter), puzzle, poster 60 x 30, photo cards.
Get your version here: http://nblast.de/MSFRevelation – includes a signed insert from Townsend Music!

ICYMI:
Schenker and co-producer Michael Voss discuss the production of the new tracks of the new album: https://youtu.be/OiX2HbzRg0A
Schenker and co-producer Michael Voss discuss the artwork and title for Revelation: https://youtu.be/dPdyjUgOwR
Schenker and co-producer Michael Voss discuss the drumming on the new album: https://youtu.be/n-frWXYxmms
Michael Schenker is one of the most significant rock guitarists in the history of music. He has mesmerised the rock community since the 70s with his characteristic guitar playing style and solidified his place in music history writing hits like ‘Doctor Doctor’ and ‘Rock Bottom’ during his time in UFO, as well as composing SCORPIONS classics such as ‘Coast To Coast’ and ‘Holiday’, among others. His playing has proved influential for several generations of guitar players.

Back in 1979, the ‘German Wunderkind’ decided that he wanted to be his own boss. He founded the Michael Schenker Group aka M.S.G. and released masterpieces such as Assault Attack and Built To Destroy, the live legacy One Night At Budokan as well as the McAuley Schenker Group pearls Perfect Timing and Save Yourself. M.S.G. also became a home for some great vocalists, including Gary Barden, Graham Bonnet (ex-Rainbow etc.) and Robin McAuley.