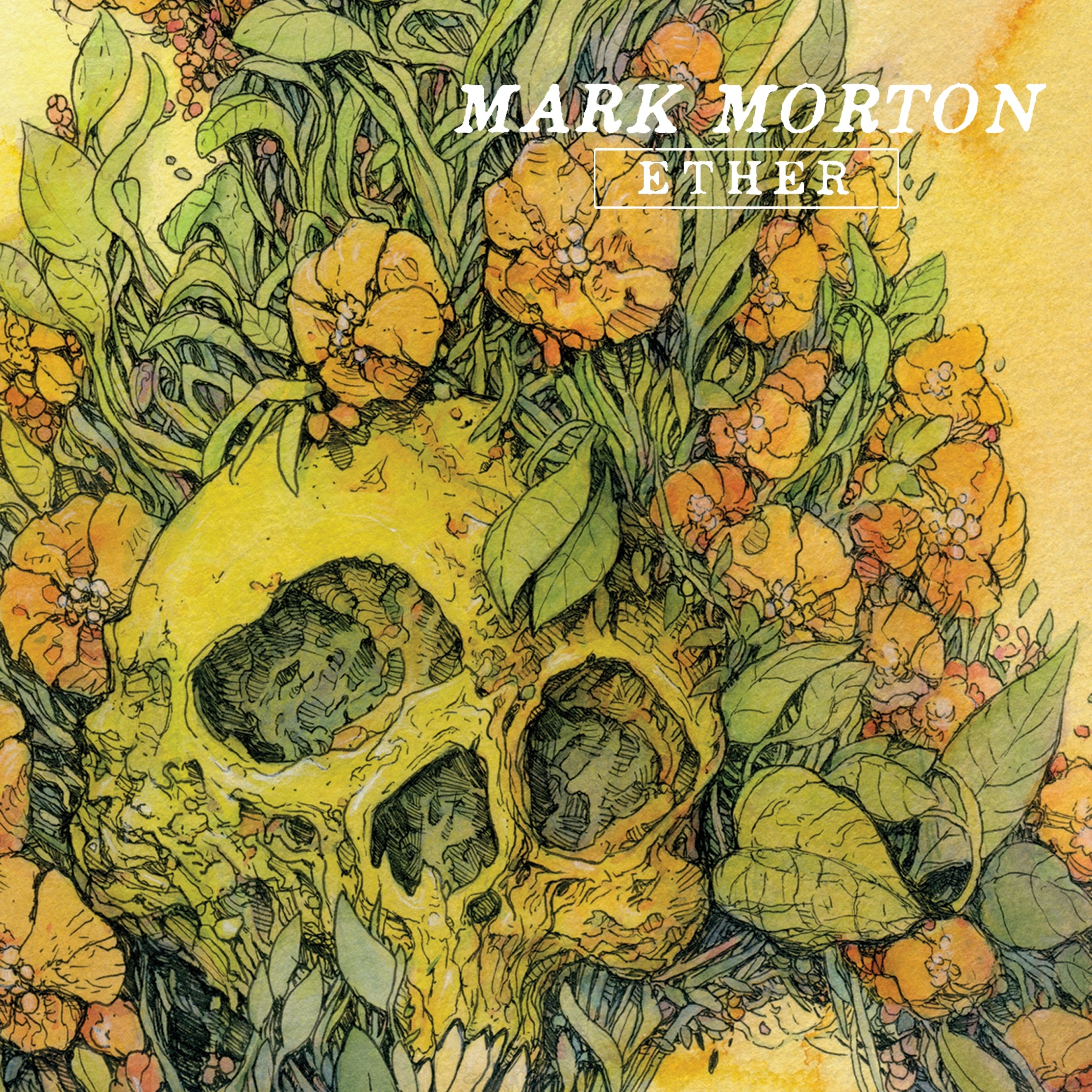 Lamb of God guitarist Mark Morton will be releasing his solo EP “Ether” on 17th January 2020, bringing us quite an exciting start to the year. Acoustic Rock/Metal is a bit of a step away from the heaviness that Lamb of God has blessed us with since 1994, but experimenting with other sub-genres can be an exciting time for major fans – not to mention providing an insight into the range of skill an artist has. So how did this one turn out, do you reckon?

This 5-track record starts off with “All I Had To Lose” which features Mark Morales. It starts off calm, but the lyrics are very deep straight off the bat. It’s soothing, yet very powerful. You lose yourself in the melody as the song progresses, and even though the tempo doesn’t pick up it still has a powerful effect.

“Love My Enemy” featuring Howard Jones is probably my favourite track on the record. It was a nice surprise having Jones on the track, and he really does implement some power into every part of the song. The tune is melodic, and branches out into a much more rocky style in comparison to some of the other more acoustic songs. The chorus is great, the lyrics are spot on and it would be a dream to see the two work together again in the future.

Track 3, “She Talks To Angels”, features Lzzy Hale, another nice surprise. However, the start of the song makes me think of Sandi Thom gone Country. It’s a good song if you’re into a bit of Billy Ray Cyrus, but I think it is the EP’s weakest song. But, of course, it is each to their own, so I apologise in advance for telling your Achy Break Heart. Saying that, at 4:50 Lzzy Hale gives us a full force of vocals, which does give the track some redeeming qualities.

This EP finishes with “Black”, a Pearl Jam cover once again featuring Mark Morales. Personally, I think it’s a great take on the original. It mimics the lyrics and “mmhmm’s” perfectly. The only real difference, apart from the obvious difference in vocalist, is the guitar. But nonetheless it’s played flawlessly. If you’re a Pearl Jam fan I think you’ll be very impressed and appreciative.

Overall, I am extremely in love with this record. There’s some serious rhythm, and the lyrics are very moving. Morton has really explored his skills with this, and it’s great to have such a mix of styles on one record – and over only a handful of tracks. If Morton comes back with another solo project in the future I would be very excited to see what he does next.
The one downfall of the EP was the style chosen for the song he did with Lzzy Hale. It would have been nice to have a song that matched up more with the other songs, for the pure sake of the fact that Lzzy Hale has a powerful voice which can dip into a multitude of genres. It’s nice to see female vocalists rival their male peers, and it’s something Hale does very well – both in Halestorm and as a guest vocalist on other tracks. But this time round the Country style just wasn’t for me.

Head over to Rise Records to listen to “All I Had To Lose” ahead of the EP’s release here.