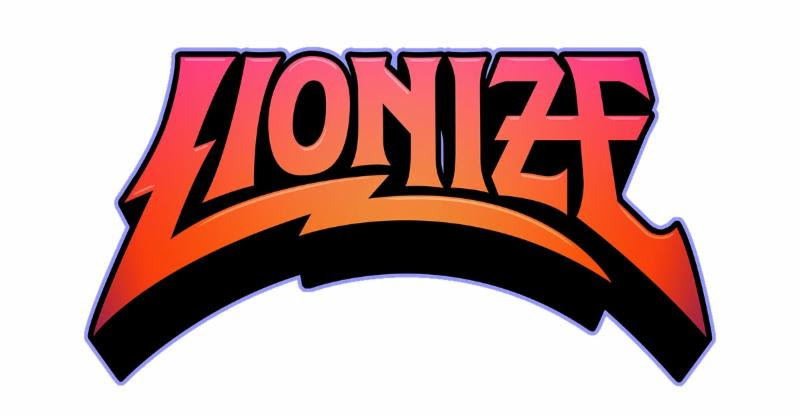 US rockers LIONIZE have unveiled a video for brand new, soulful single ‘Heavy On My Mind’, taken from their forthcoming new album, ‘Panic Attack!’ (out October 18).

‘Heavy On My Mind’ is the band’s most vulnerable and heartfelt song to date, reflecting on loss, such as the death of a loved one or relationships that end in heartbreak. The video (directed by LIONIZE, produced by the band and MyGoodEye) stars vintage sensation Cherry Dollface. Watch the video at: https://youtu.be/YRKq2PsGric. For more Cherry, visit her channel on YouTube.

Get the track at: https://lnk.to/heavyonmymind. Pre-order the limited edition brand new LP on Vinyl or CD here: https://buff.ly/2Q2XtVC.

Clutch’s Jean-Paul Gaster on working with LIONIZE:
“I was honoured when LIONIZE asked me to play drums on their new album ‘Panic Attack’. While I have worked with LIONIZE on many of their recordings, to be involved as a player this time around was an opportunity of a lifetime. Nate, Hank, and Chris have grown into musicians that inspire as much as challenge me. It was a thrill and the music we created is the best work the band has ever done. I’m excited for the fans to hear this unique mix of rock, funk, and soul music.”