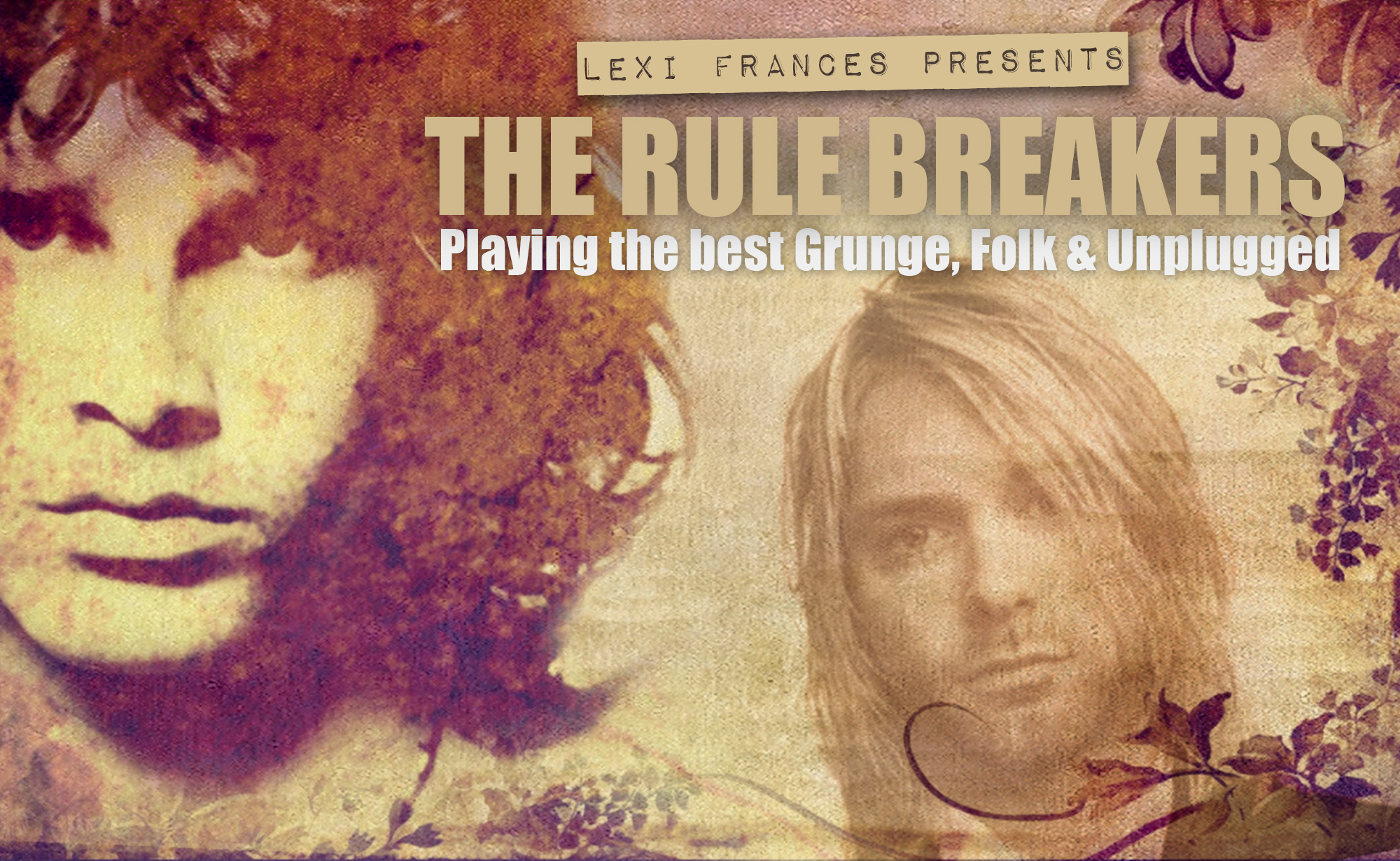 Lexi Frances catches up with the chicks of The Courtesans!

Since forming in 2011, they have grown their fanbase immensely, eventually releasing their latest EP “Better Safe Than Sober” and playing one of their biggest performances from this year at Bloodstock. These chicks hold a great sound between the four of them and should definitely be top of your bucket list for gigs!! Upcoming Gigs available, here.

Firstly, can you give a brief background about the band? How did you meet, what inspired you to work together, your roles within the band….?
Sometimes you cross paths with people for a reason and that happened between us 4 and 5 including our manager really who is also an integral part of the courtesans, we will get him on stage with us one day 😉 We are all lost misfits that found each other and our expression is through our music.

You released your new EP ‘Better Safe Than Sober’ earlier this year; how do you feel it’s been received?
It’s been unbelievable – you make music for yourselves of course but you hope others can relate to it too, just like we all do listening to our favourite artists. The feedback we got from people was incredible.

Your music seems to contain alot of different influences. What inspires you when writing new material?

In August this year the Courtesans played Bloodstock Open Air on the Sophie Lancaster stage, how was that for you?
It was fucking incredible, we had no idea about how we would be received as we were definitely the least metal band playing over the weekend but the tent was full and everyone was with us!

You’ve just released a music video to your latest single ‘Feel The Same’. How does the video reﬂect the story and motive behind the song; what’s the connection you want the audience to understand?                                  I think relating to a song and video is up to your own interpretation as a person 😉

You’re about to embark on a headline tour this November / December. What can people who haven’t seen the Courtesans perform live before expect?
Something raw, real and hopefully thought provoking

What can we look forward to next from the Courtesans?
We are in the middle of writing our next album the working title of which is “I’ll fuck you today instead of killing myself” Which we hope to get out in the spring 2018.

To keep up to date with these gals, follow their links, right here:

#TuneIn to The Rule Breakers Show on Tuesday to hear one of my #FavouriteTracks from their “Better Safe Than Sober”.