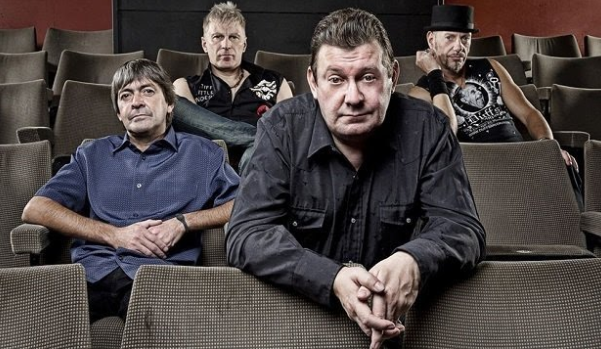 The legendary punk band, who hail from Belfast, formed in 1977 in the midst of The Troubles. They have put out a total of 10 studio albums throughout their career, the most recent of which (No Going Back) came out in 2014. The album was the band’s first UK chart success since 1983

All The Best and became their first number 1 record on the BBC Rock Album Chart.