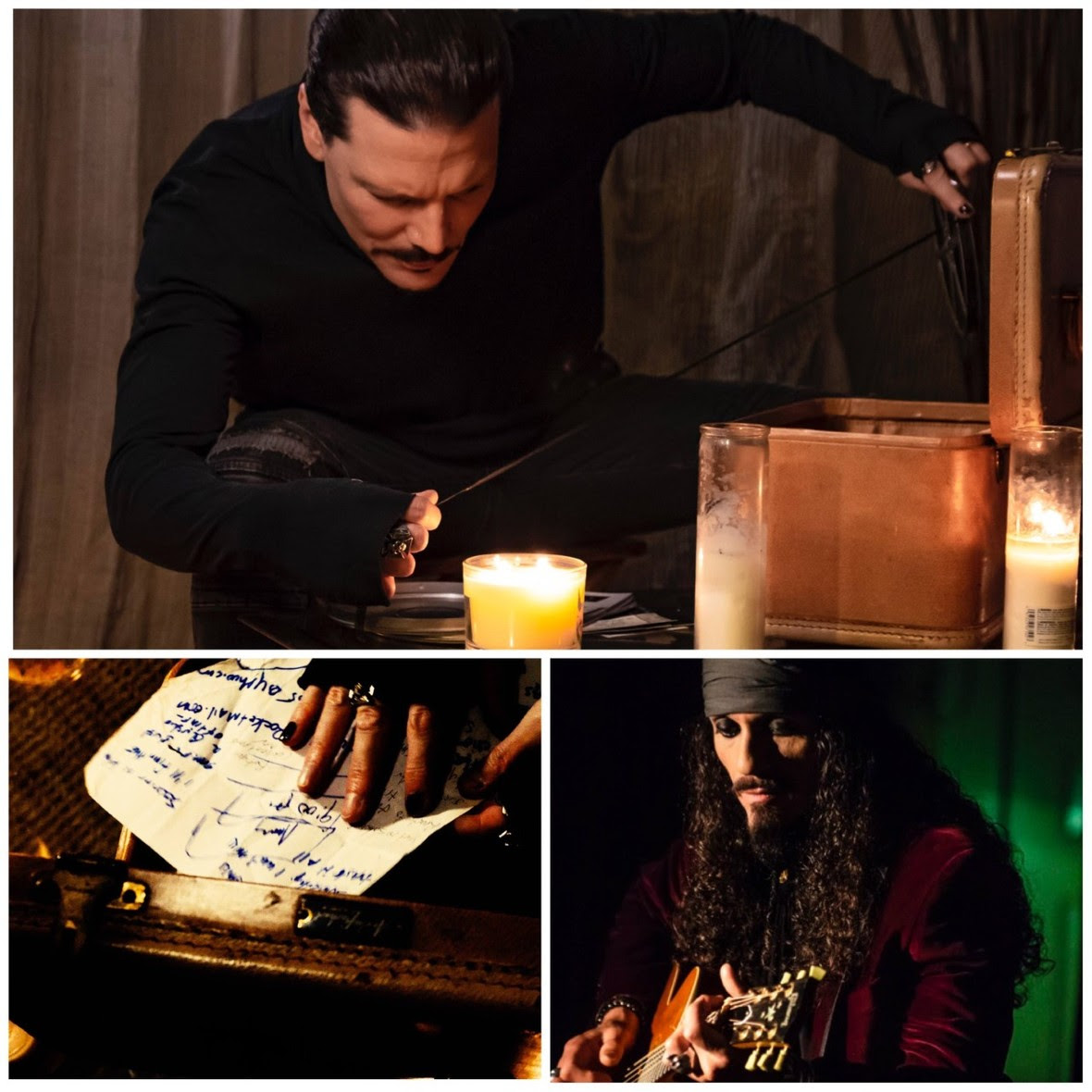 American hard rockers KILLCODE announced early last month a release of three consecutive videos they are calling “The Trilogy” from their current release, “The Answer”, and now they’ve dropped the second in the series of three, “Put It Off’.”

The tracks used for the three videos are “The Answer,” “Put it Off,” and “Show Me.” David Swajeski started a creative relationship with KILLCODE when he heard the song “Breaking Away” and used it as a theme song in his film DRESSED. Since that time David has collaborated with Tom and the KILLCODE KREW on several music videos and a documentary project to aid the victims of Hurricane Maria in Puerto Rico. The Trilogy Collection marks a new cinematic and storytelling direction for the band.

KILLCODE fans have been asking for a new video and KILLCODE has delivered threefold! Delivering a sound of Southern infused hard rock / metal with a modern vocal injection. Moving, energetic, passionate and riff driven rock that fans the world over have come to know and love.

“Put it Off” is a song about reflection and looking back on the past. Realizing that life is short and to hold dear the things that you may not have realized were important and helped shape your existence. To remember the little things that we may have thought were fleeting moments but actually helped shape our lives.”
– Tom Morrissey, Lead Vocals