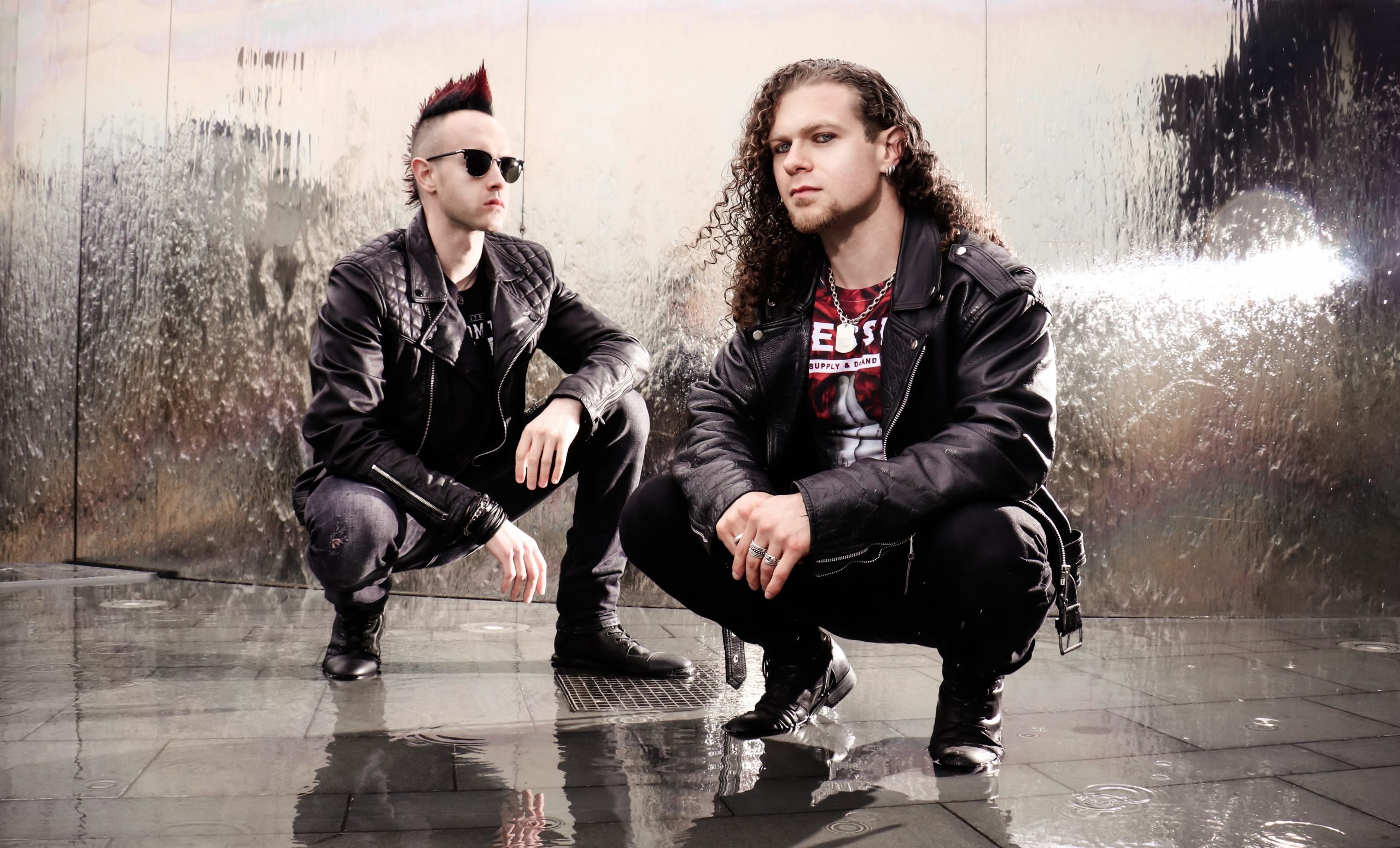 Beautiful Monsters is released today brand new band Jordan Red, featuring two members of As Lions. It was produced, mixed and mastered by Romesh Dodangoda, the man behind the recording of the Grammy-nominated album Amo by Bring Me The Horizon.

Formed by frontman Dan Leigh and guitarist Dan Baker, Jordan Red fuse the melodic elements  of 21st-century rock and alternative metal with the aggressive high energy pulse of modern punk. The duo set up base in London, UK, and developed a powerful, anthem sound with an emphasis on big riffs and even bigger choruses.

The brand new single ‘B​eautiful Monsters​’ Is a cut off their upcoming album Hands That Built The World,​ which features C​onor O’Keefe​ and ​Dave Fee​ of A​s Lions​ (​ Eleven Seven Music)​

Here’s what the vocalist ​Dan Leigh​ has to say about ‘​Beautiful Monsters’​ :

“Beautiful Monsters addresses the conflict created by those that fill our lives with chaos as they seek to divide us. In an era defined by distrust and division I can’t help but hold onto the hope that we will rise above the adversities of a world that seems ever closer to throwing itself over the edge.”

Watch the official music video for ‘Beautiful Monsters’ below:

The music video was directed by S​itcom Soldiers​ (S​leeping with Sirens,​ ​Of Mice And Men,​ ​While She Sleeps)​ and serves. as an exciting precursor of what’s to come with the newly-launched rock outfit.

The Beautiful Monsters artwork was also designed by the same artist who worked on Walk The Sky tour posters for Alter Bridge!