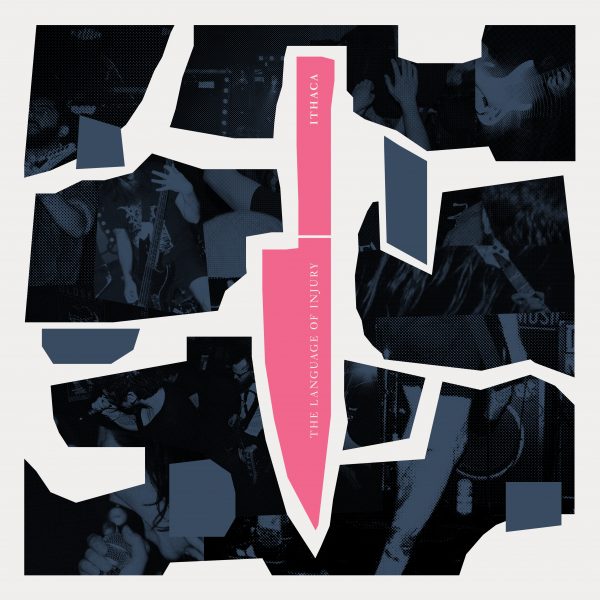 When listening to certain genres of music it is easy to have certain expectations and preferences of that music. For example, if one is listening to a mathcore band one could expect it to follow the template of The Dillinger Escape Plan- wild, barely in control and about to fall apart at any second. Or one could expect it to be closer to Employed To Serve’s more riff orientated approach. This can be beneficial to a listener, if the album fits well into those preconceived expectations. However, if the album doesn’t hit this expectation it can be incredibly disappointing on first listen.

If such a person had listened to The Language of Injury they may well have walked away disappointed. While it holds the core aspects of mathcore- jagged, discordant guitar stabs, constantly shifting rhythms and time signatures, and complex song structures- it doesn’t have the wild energy of TDEP or the crushing riffs of ETS. Even at it’s most unhinged, it still sounds calculated and precise. This could have made the album altogether boring, and often predictable. Ithaca have added a little something extra to the formula to elevate themselves beyond this.

Elements of posthardcore and postmetal have been added to the mix at points throughout this album, like second track, Impulse Crush. This gives additional emotional weight to the songs, making them feel a lot bleaker and desolate rather than just anguished. This also helps counter the phrase often used by musicians: “repetition legitimises”. Usually used to communicate that a mistake can be made to sound intentional if repeated often enough, in mathcore it can be a negative, the discordant guitar lines can begin to sound mundane if used too often. On Impulse Crush, as the song hangs on a jagged riff towards the end of the track, Ithaca add another layer of guitar over this riff to bring a new element to keep the listener engaged.

It’s not just guitar layering used to keep songs engaging on repeat and future listens. There are often clean breaks- such as Clsr- that wouldn’t have been misplaced on Oathbreaker’s last album- although with a different vocalist. The height of excellence of this is on the closing track -Better Abuse- as the song swells and builds into an immersive wall of sound with deep layers of guitar, before bursting into spiky hardcore riffing. It feels as like swimming through the bleak, numbness of a depressive episode into the aggression that comes with frustration and resentment at people who have wronged you. It’s an unassailably brilliant song that leaves the album on a strong note and really demonstrates the potential of this band.

The introductory paragraph to this review refers strongly to my own expectations coming into this album, and really highlights the importance of repeated listens when listening to challenging heavy music. Had I dismissed this album based on my first listen I wouldn’t have been able to bring one of the most interesting and complex albums of 2019 to this site. The Language of Injury is fantastic, and while it feels as though there is more depth to be mined in the formula as used here, it’s hard to identify what more could be done with it. But that’s why bands like Ithaca are special- I have no doubt they’ll pull more than anyone else could have dreamed of from their sound on their next release. Until then, there’s plenty more to dig through right here.

The Language of Injury is out 1st February 2019 via Holy Roar Records, and can be purchased here

Ithaca can be found on: