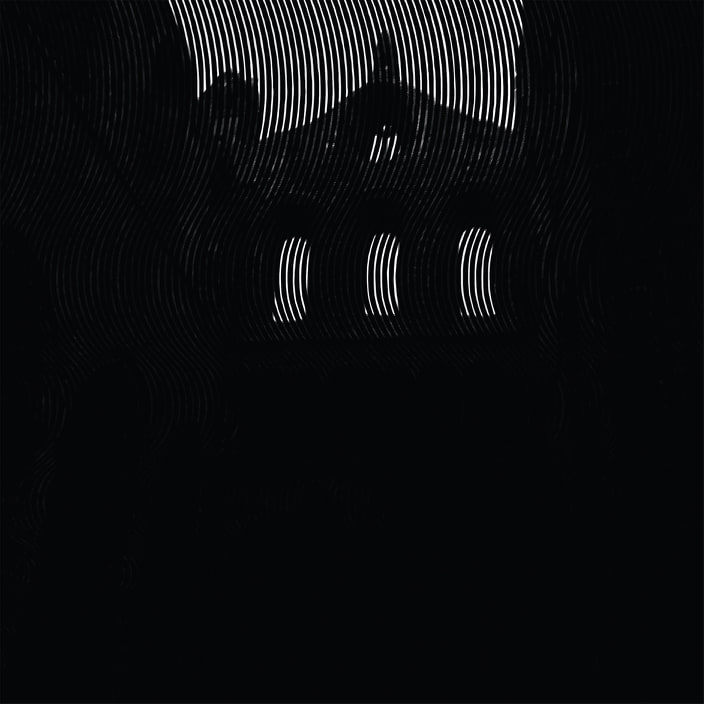 In recent years there has been a lot of discussion around the rising scene of heavy hardcore, with the likes of Code Orange, Harm’s Way and Knocked Loose leading the way. As is always the case with the most exciting scenes in any form of media, it’s becoming rather crowded with gems often being overlooked. Hopefully we will soon discover if Undercurrent is a gem of an album.

Despite my long-time animosity towards intro tracks, Demise sets the scene for Undercurrent very well. It’s unsettling and tension building, so when the first real track, Vertigo, comes bursting in with it’s stuttering drum intro and building feedback, the listener is on the edge of their seat. Vertigo demonstrates exactly what you’re in for with the remaining twenty minutes of the album. Blisteringly fast, heavy hardcore that almost borders on grind at its fastest. When it does slow for a brief amount of breathing room it slams even harder, almost as if to make up for the lost intensity of the speed, as well as offering some seriously chunky grooves. It’s a blueprint repeated on all of the other eight tracks here, but due to the brevity of the album, and individual songs, it doesn’t feel tired or played out at any point. This feels like Harm’s Way or Jesus Piece took a bunch of speed before hitting the studio, and that’s a good thing.

The biggest issue with undercurrent is it’s mixing, the guitars are often over powered by the drums, as well as occupying the same sonic space as vocals. This leads to some seriously impressive riff work being lost a little at times. Also, the fact they play so close to the same blueprint for each song harms the staying power of the record too. While it never gets stale, in a scene where there are plenty of bands pushing the genre forward, whether it be with industrial elements or grunge influence, just playing faster isn’t enough to distinguish yourself. And while I make every effort to return to albums that are as good as this it’s not going to surpass Harm’s Way’s Posthuman as my go to album from this scene, nor does it have elements that will scratch a different itch to that or Jesus Piece’s last album.

Undercurrent is an album brimming with potential and Friendship are really, really good at what they do. Unfortunately, in a scene with such high profile and ground-breaking artists Friendship are unlikely to stand out. That said they do deliver their core sound to such a level that, if their next album has more in the way of experimentation, they could emerge as a strong force in the scene. Keep an eye on this band, and Undercurrent is worth a listen if you have an interest for this scene. It’s essential if you’re an absolute mark for this sound like I am.

Undercurrent is out now and can be purchased here.