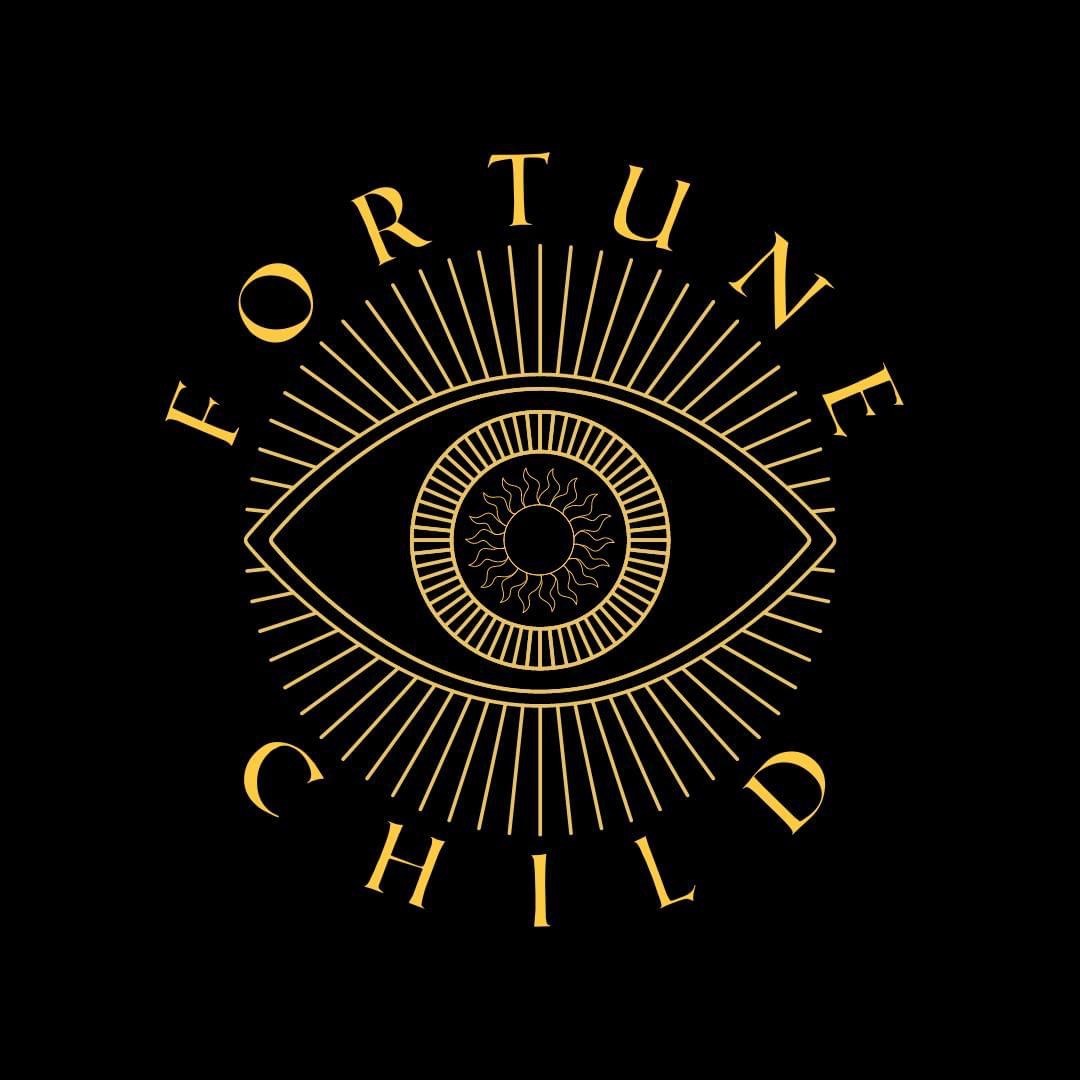 Fortune child is a very new, American rock ‘n’ roll band from Florida. These guys form a band of four, three men and one woman.

They have just released their album “ Close To The Sun” on 1st March, which holds 8 incredible songs on there, you’re able to listen to the whole album in just over 30 minutes, I’ve been enjoying listening to their album every morning on the way to work; I haven’t heard one song that I don’t like on the album, they’re a very easy listen.

Playing all over America, showing off their talent to the world, playing their own instruments, singing their own lyrics, singing about love, life problems and singing songs that just simply motivate you.

These guys are not one to miss.

If you like soft rock then you’ll love this band.

They give off a very 70’s-80’s vibe with their image, they remind me of fleetwood Mac but listening to them, they give foo fighters meets red hot chilli peppers, I like the uniqueness of their image and sound, when they don’t sound how they look it leaves new listeners not knowing what to expect, you remember a band more when they stick out from the rest and that’s the kind of vibe I’m getting with these guys.

The one thing that annoys me about any kind of rock music is if the instruments are draining out the vocals and vice versa, but you can hear the vocals very clearly in this album, the instrumental and the vocals collide perfectly, which I for one appreciate.

“Close To The Sun” is their first album release and I am impressed, every song I heard on the album I thoroughly enjoyed.

If you like the foo fighters or red hot chilli peppers, then you will not be disappointed with this album.

My favourite song on the album is “Slow Down”, here’s a link to the song on YouTube so you can see for yourself how talented they are.