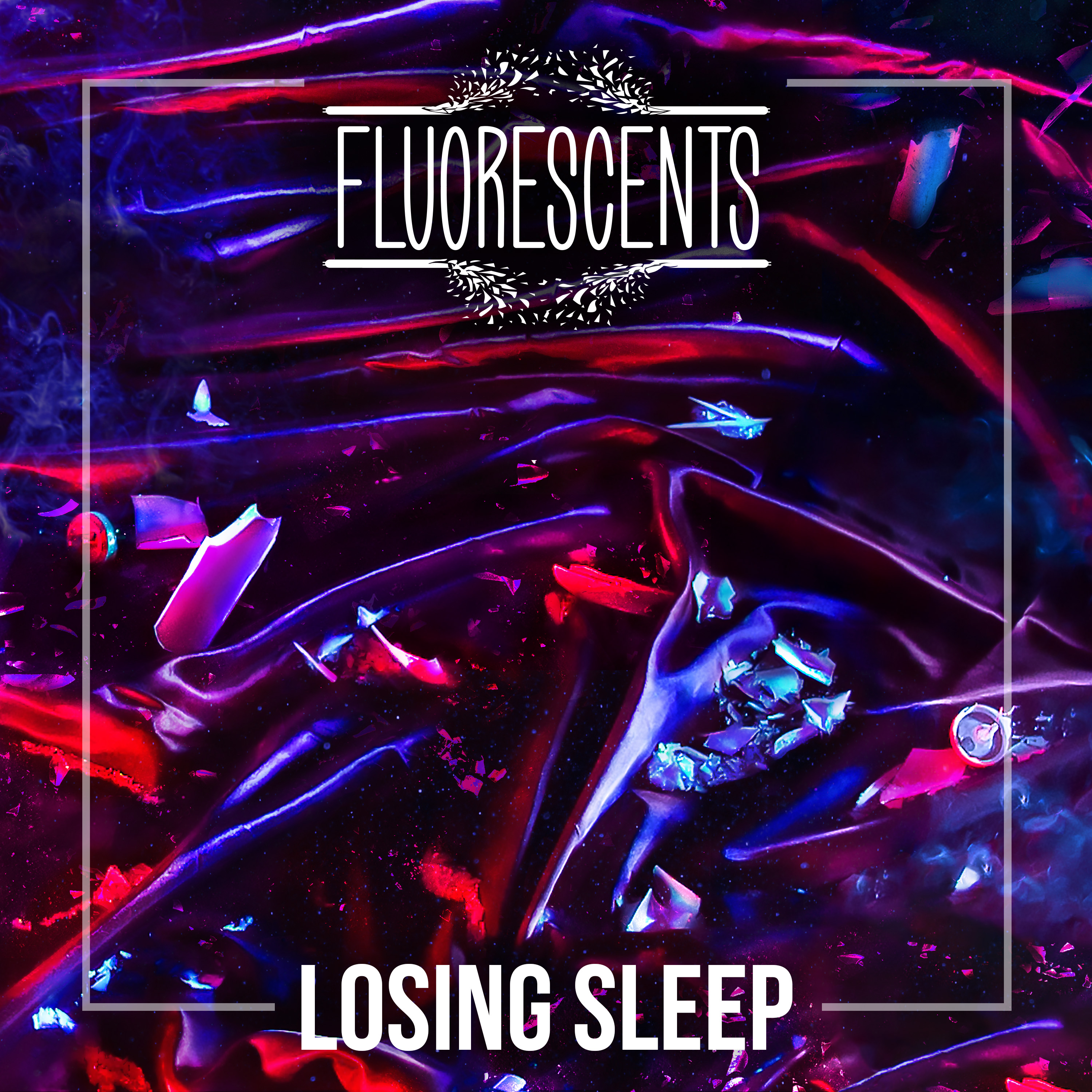 Fluorescents are a four-piece Post-Pop Punk band from Chicago, releasing their EP “Losing Sleep“. This four-track EP definitely brings those feel good pop punk vibes, as well as the potential to flourish. The band formed in 2018, so seeing that they have already hit the ground running with this EP is already impressive.

Future Tripping, the first track on this record, eases you into the band’s sound, which is certainly pop punk through-and-through. The lyrics are very typical, and there isn’t much build-up to it. The guitar solo at 2:51 adds a bit more depth to the track, but other than that I feel that the track is a bit monotonous.

Track two, Conversation Piece, starts off on a much better foot. There’s instantly more rhythm and power, making it a lot more interesting. This song is a really good, easy-listening track. If you’re into your Pop Punk then this band is definitely one to start following.

Complacent is another great track, which brings out the fun elements of the genre. The music video released for this song, found above, compliments it well. It’s nice to see that even the drummer is adding to the vocals. The band members harmonise well together, and this just plays on their strengths.

Finally, we have Down to Earth. This is my favourite track on the EP. It’s got a lot more going on, with a great guitar solo at 2:29. Everything about the song fits well, and I feel that it brings out the best in the band’s sound. I would really like to see more tracks follow suite.

Overall, the EP is a good record. It’s fun, it’s groovy, and everything you’d expect pop-punk to be. It just lacks a bit of individuality. However, for a band who have only been around for a year – it’s really good going!

Losing Sleep is out today, 19th July. You can find them on the following social media links;