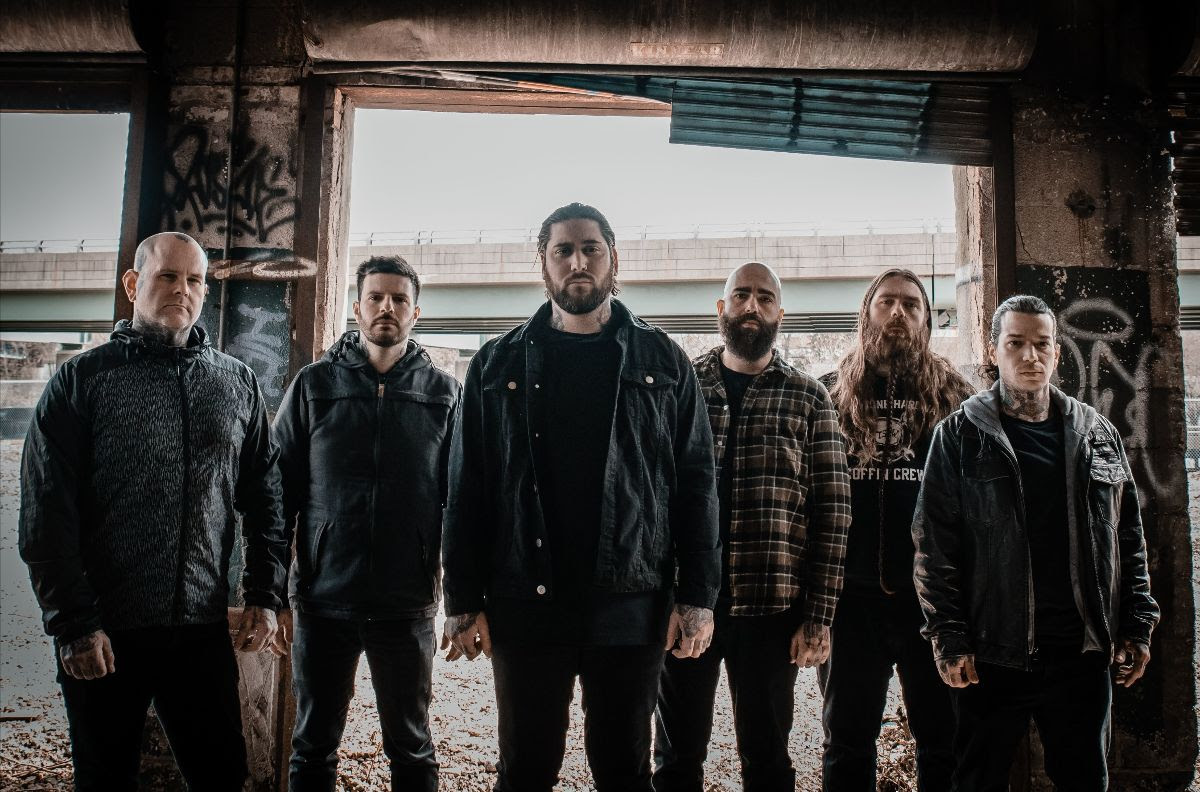 New Jersey six-piece FIT FOR AN AUTOPSY have just dropped the new standalone single ‘Fear Tomorrow‘. Listen to the song and watch the video here:

“Fear Tomorrow‘ is a song we’ve been sitting on for some time but decided the moment was right to finish and release it,” the band says. “To be fair, we’re not really a positive band and we never show you the light at the end of the tunnel, so don’t expect a happy ending here. FIT FOR AN AUTOPSY uses music as an outlet to share its distaste for the world, and now we can all share that together — from a safe distance quarantined in our homes.”

FIT FOR AN AUTOPSY released their fifth studio album, “The Sea of Tragic Beasts”, last October via Nuclear Blast Records worldwide and Human Warfare (AUS).  ‘The Sea Of Tragic Beasts’ was once again produced, engineered, mixed, and mastered by the producer/guitarist Will Putney at Graphic Nature Audio in NJ. The artwork for the album was created by Adam Burke.

Get ‘The Sea Of Tragic Beasts’ in various formats, here: http://www.nuclearblast.com/ffaa-tsotb

Trailer #2 – What’s Behind ‘The Sea Of Tragic Beasts’: