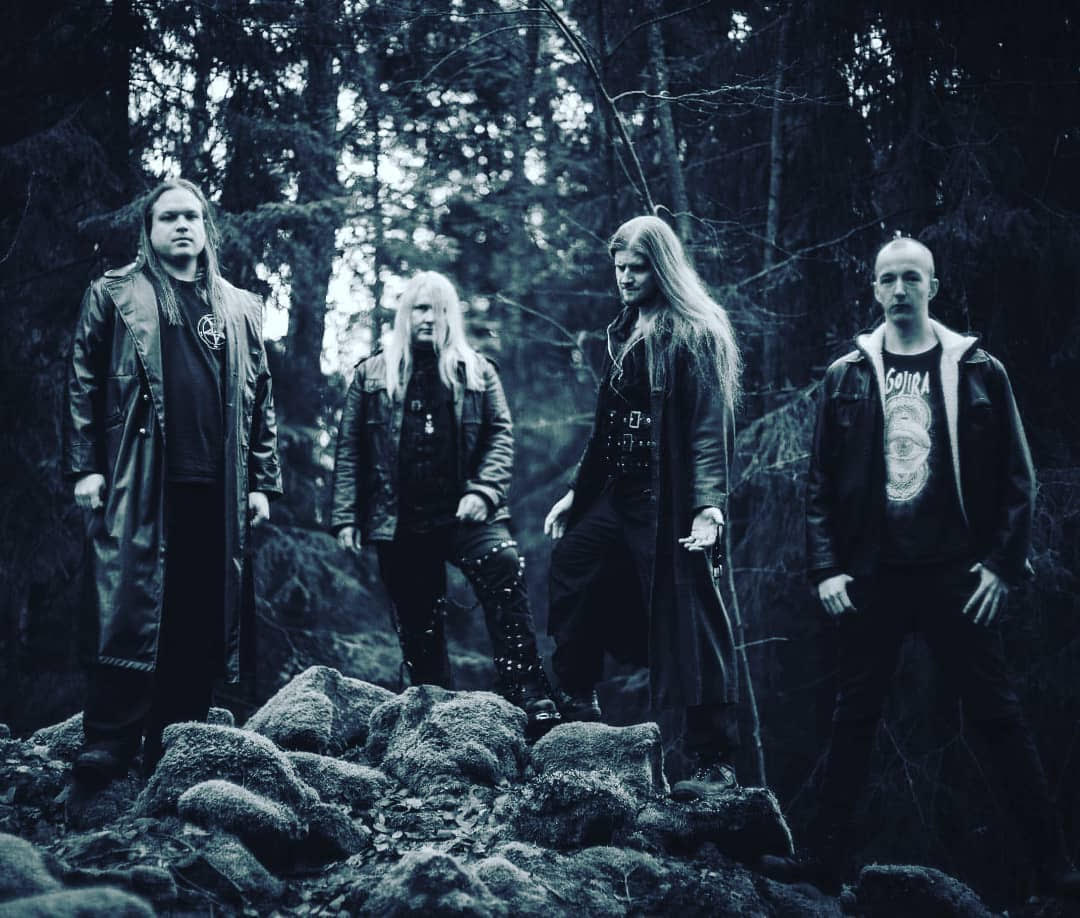 Finnish Helsinki-based symphonic death/black metal band Abstrakt has woken up from hibernation and will release a new album ‘Uncreation’ on February 25th 2021 via Inverse Records. First single ‘Radiant Darkness’ is released today and video is available here: https://youtu.be/0iUPprG_pp0
The band comments:
“The first single Radiant Darkness has been released as demo version years ago but the album version offers a facelift with brass knuckles in completely new way. Radiant Darkness is a prime example of the album’s more straightforward material, where synth arrangements have taken a backseat role and a relentless beatdown takes the center stage.”

Listen to Radiant Darkness single on:
Youtube: Abstrakt – Radiant Darkness – YouTube
BIOGRAPHY
Abstrakt was formed by Nightderanger and Azul Corax in spring of 2008. Abstrakt was a two-man project and our first demo was recorded with session musicians in February 2011. Progress was slow but steady and after two more demos, we began to create our first album, Obsidian and to recruit more musicians. Obsidian was published in November 2013 and finally in spring of 2014 it was time for our first gig. Shortly after our first gigs, we were again without a drummer and bassist. Nightderanger, Azul Corax and Apostate continued composing new material. In August 2016 we recorded our last demo so far which included three songs which all are included in our second album. We regained a full line-up and some gigs were played. In January 2019 the final recordings of our second album had begun, slowly but surely and the recordings were completed in October 2020. Now our second album, UNCREATION, is finished and Abstrakt is in its best shape ever, hungrier, angrier and better than ever before.