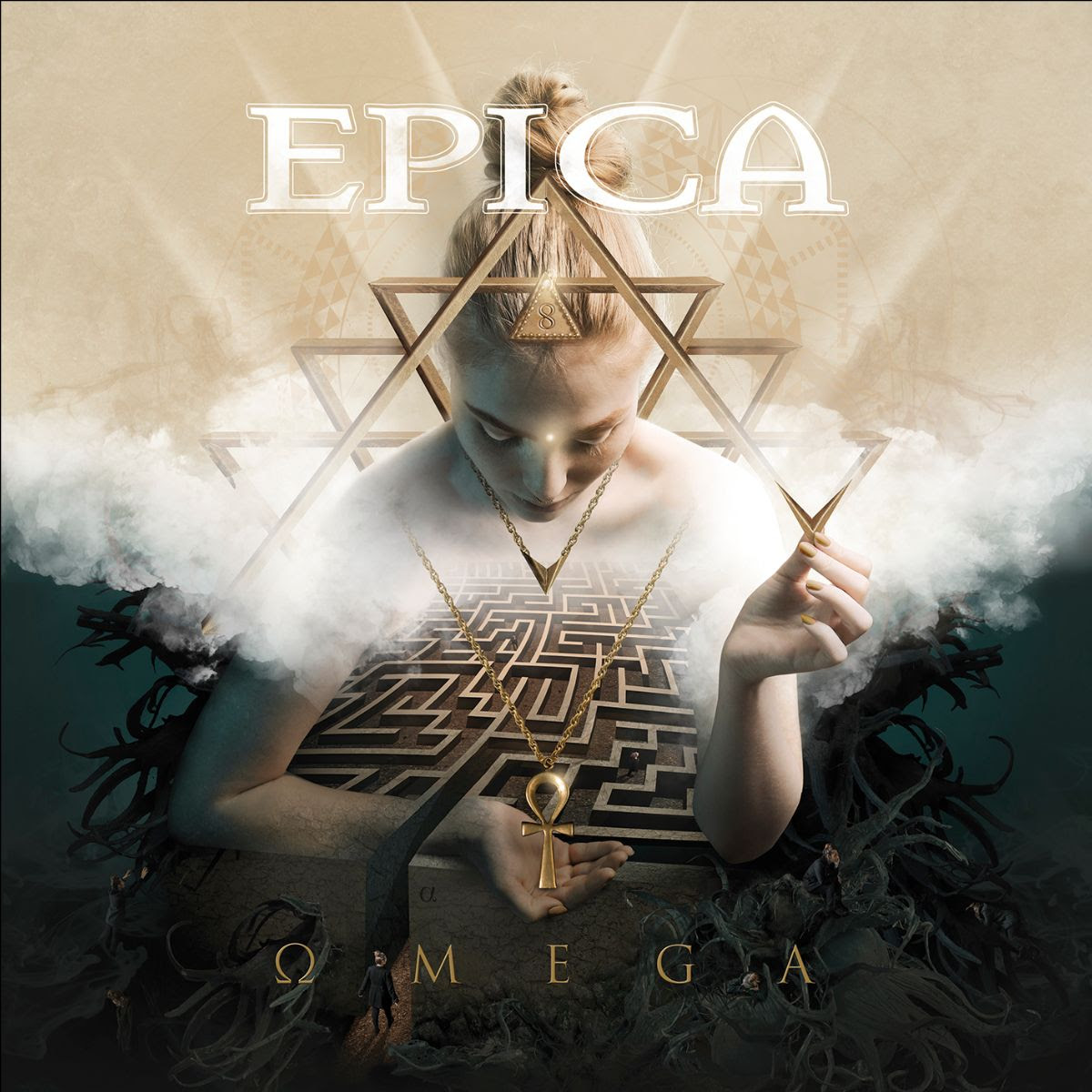 Today, Dutch Symphonic Metal Giants EPICA proudly announce the release of their new album “Omega”, out on February 26th 2021 via Nuclear Blast. “Omega” is the bands first studio album in five years. EPICA have also released the first single from the album, titled ‘Abyss Of Time’, with an amazing accompanying video that was made in collaboration with Grupa 13.

Watch the video for ‘Abyss Of Time’ here:

Get the single digitally here:

Simone Simons comments: “Finally we can show you the video for our newest single ‘Abyss Of Time’! We flew all the way to Poland to work with Grupa 13 for the first time. Shooting videos is one of my favorite parts of creating the visual side to our music. The costumes were insanely beautiful. It was so much fun and I hope that you like the video’.

Pre-order the album in the format of your choice, here: