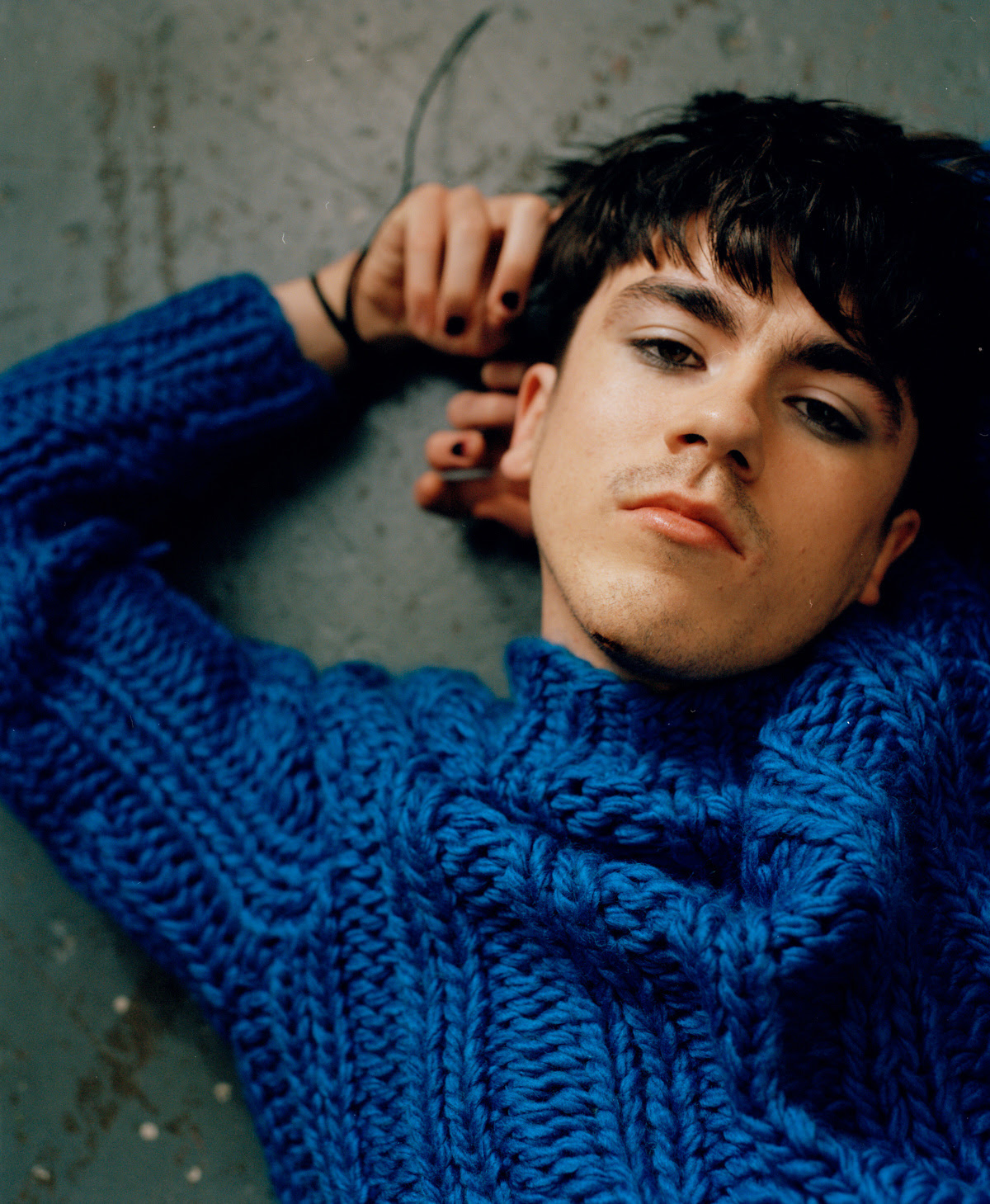 Declan McKenna is very pleased to share a new single, Daniel, You’re Still A Child, and details of a huge UK/European Spring tour that takes in 22 headline shows.

With a new album, Zeros, out on 21st August through Columbia Records, Declan unveils the next timely example of what to expect from it, and Daniel, You’re Still A Child is the 21 year old musician’s most fully realised single to date. Sonically adventurous and full of bombast and colour, it’s an imaginative, inventive pop song, that orbits a world several galaxies away from his peers and suggests Bowie offering a socially-distanced fist bump with Wayne Coyne. A technicolour tale.

Listen here
Daniel, You’re Still A Child raises the anticipation for Declan’s eventual LP next month, and the bar for what he is capable of. It premiered this evening on Annie Mac’s Radio 1 show.

Trailing the narrative of the record so far Daniel, You’re Still A Child continues that voyage, catching up with dystopia and realising that we live at a time where nightmares become a ‘new reality’ and a life stuck on social media is the only life you might ever truly know. Reality blurred beyond distinction. Existential questions unanswered. Define ‘society’.

Daniel, a name that appears on two tracks on Zeros, feels like an innocent victim, lost and pushed to the periphery within this desolate, destructive world the album has created. Declan: “You know, Daniel, You’re Still A Child because he’s lost in the aftermath, whether it’s lost in the sauce, stoned, lost in some existential fear or lost his way in some VR game. Daniel is this kid who has so much to prove, he has so much in him but he’s just continually being led astray because the world’s telling him that he’s not ‘normal’.”

Daniel, it seems, exists as more of an idea than a person, an emotive floating figure, equipped with a laser-beam synth line and funkadelic, bassline- a cheeky wink at those cheesy 70s TV shows set in outer space, all oversized collars and hairy chests. “Social media isn’t this alien spaceship, it’s the reality in which young people are living in. And I found myself living in this reality. I’m not trying to create a story that’s like ‘bleep bloop isn’t the future mad’ we’re living in that madness now!”