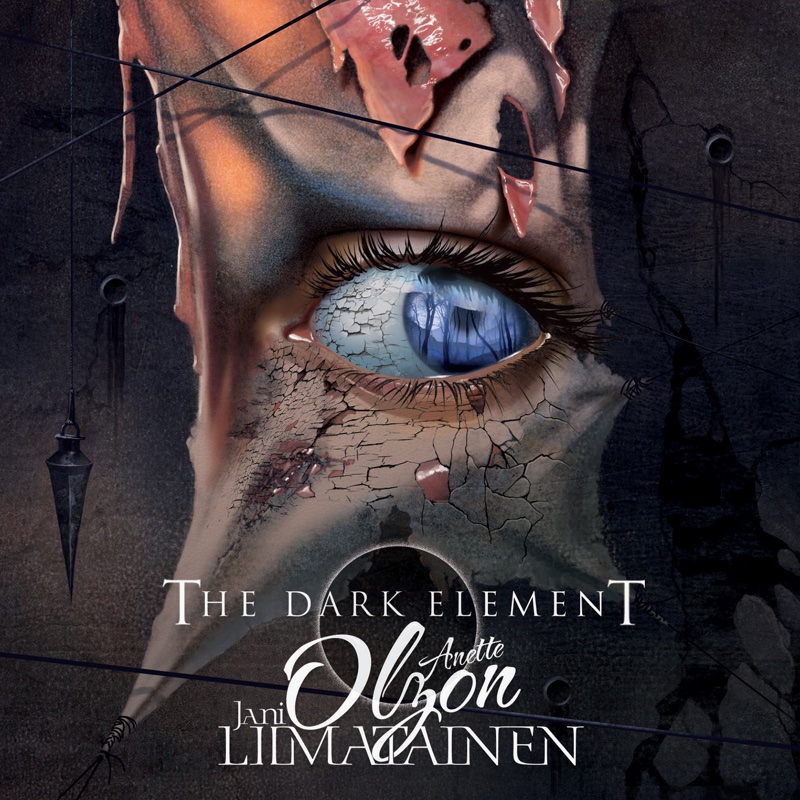 The Album also includes the singles:

together with Finnish guitarist and songwriter Jani Liimatainen. The combination of these two

and is one that fans have been eagerly awaiting the arrival of ever since word of the project got out.

Anette is best known for being the singer in Nightwish from 2007 to 2012, recording two hit albums

with the band (‘Dark Passion Play’ and ‘Imaginareum’), while Jani has recently been busy in

power metal fans thanks to his time in Sonata Arctica.

Says Jani : “I have always been a big fan of Anette’s voice and when the opportunity to work with her arose, writing and producing an album, it was something I just couldn’t say no to! It has been a blast working on the songs and I can’t wait for everyone to hear the final result. This will be epic! The songs are extremely melodic and to the point. My goal was to write catchy songs with hooks that will haunt your dreams, and I think it’s pretty much ‘mission accomplished’.”

Anette states : “I am so looking forward to this album and I believe our collaboration was a perfect match. I am really happy that Jani and Frontiers asked me to do this with them!” ‘The Dark Element’ is produced by Jani Liimatainen and mixed by Jacob Hansen. A Haulix review link to the album has recently been provided. Re-sends are available on request.