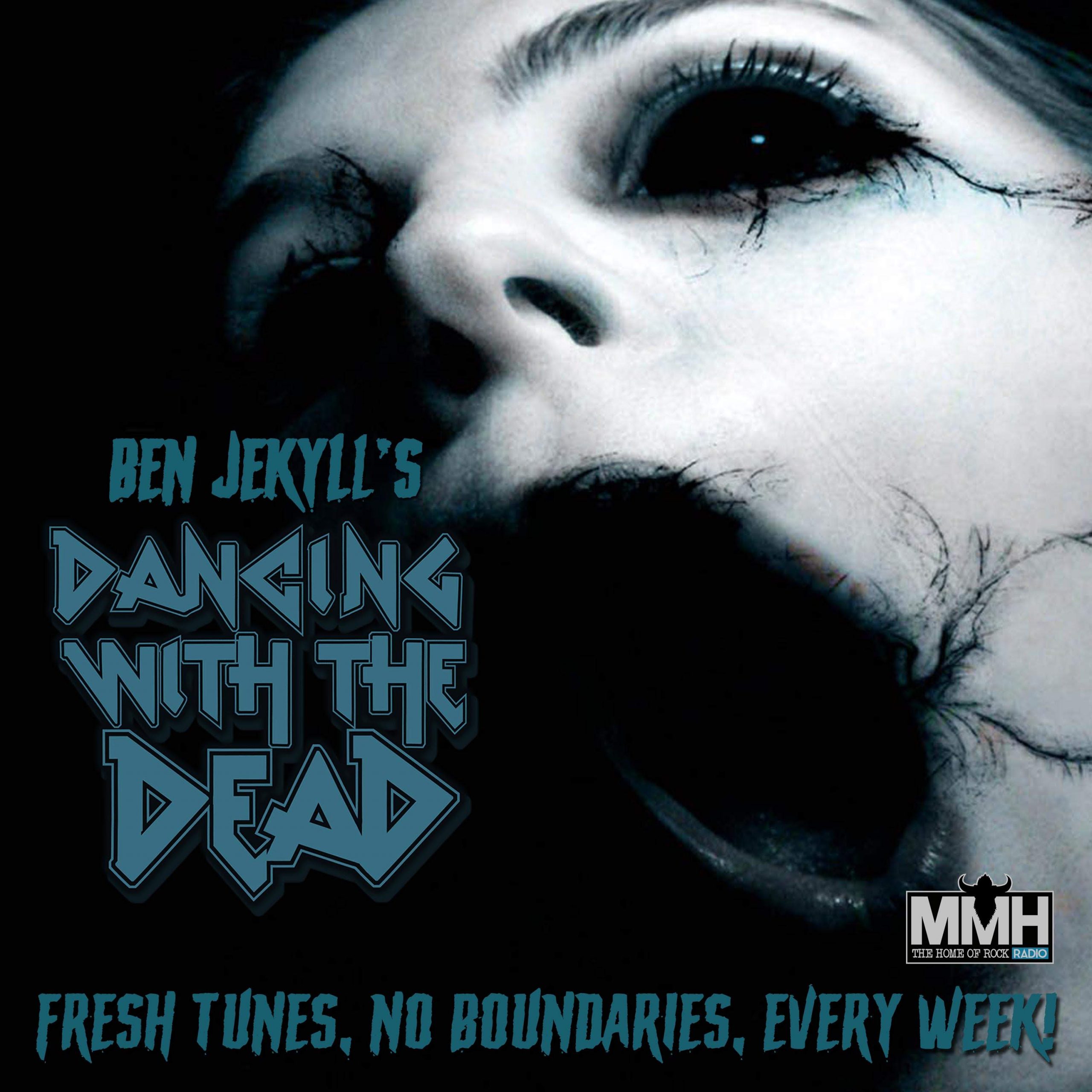 Join Ben Jekyll as he celebrates 3 years on the air presenting Dancing With The Dead.

The concept of the show has been in existence for 4 years, but joined Midlands Metalheads after the first year.

Over that time the show has stuck to its formula of new music every week, no genre is out of bounds and it doesn`t matter if the bands were signed or not.

This week features a mix of old and new, major label and underground including

We hope you like what you hear, so much so that you tune in again next week on Saturday night from 8-10pm UK time.

Also if you have any requests, submissions, praise or suggestions drop a mail to benjekyll@mmhradio.co.uk