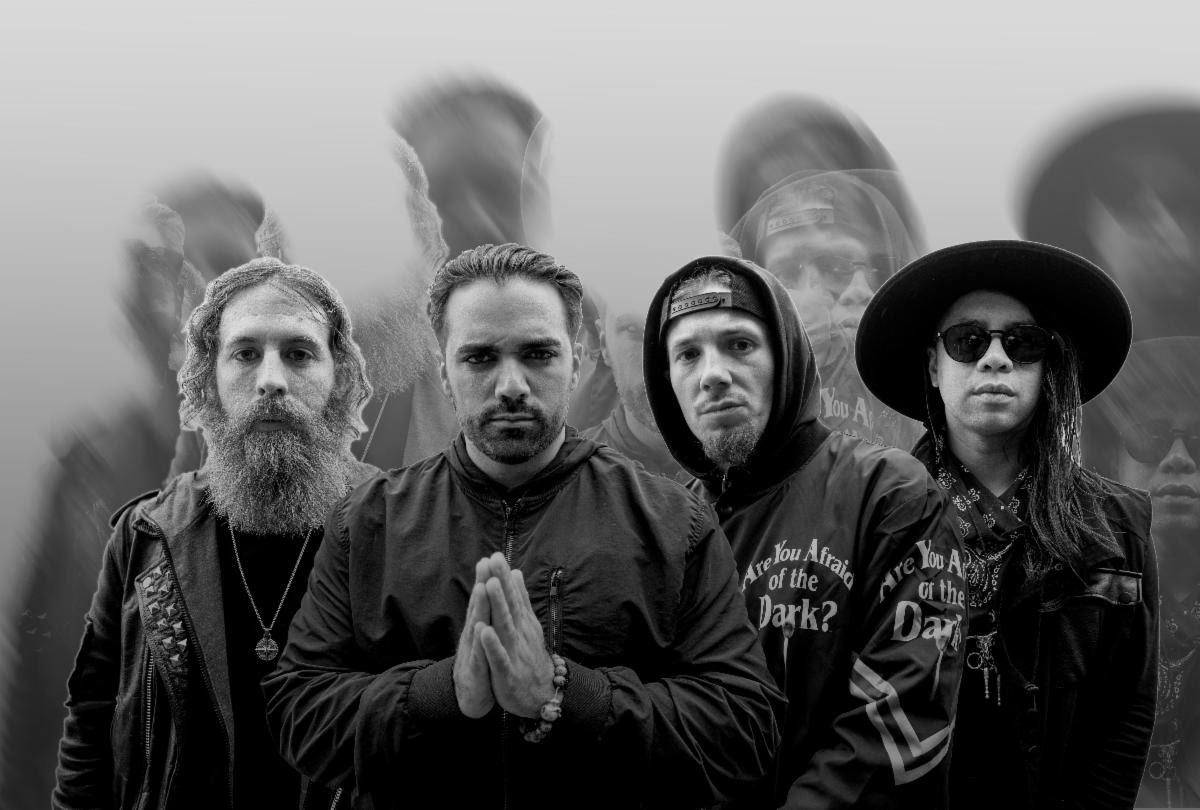 Watch the video and check out exclusive behind-the-scenes photos from the video shoot via Metal Insider at: www.metalinsider.net/photos/video-premiere-concrete-dream-buckout-road.

“This song is a dark comedy-turned tragedy and shows how you truly don’t know what could happen with the one you’re with,” says vocalist Jeremiah Mayhem. “A split-second and your whole life could change. And this also applies to relationships that crash.”

The creepy video was inspired by the legend of “Buckout Road,” rumored to be the most haunted street in all of New York state. The Westchester County road, is steeped in legends of murder, suicide and grave robbing, as well as history from the Revolutionary War and the Underground Railroad, and is subject of a film entitled The Curse of Buckout Road.

CONCRETE DREAM boldly fuses styles and visions, that stem from the foursome’s varied cultural and musical backgrounds. The band started with a demo recorded in 2017 with producer Ricky Armellino (Ice Nine Kills, This or the Apocalypse) that reached the hands of New York Hardcore legend Lord Ezec (Crown of Thornz, Skarhead, Danny Diablo), who quickly offered a recording contract with his new venture, E-Train Records. CONCRETE DREAM went to on release two EPs, Inversion and Relationshit, before entering the studio once again with Ricky Armellino to record their first full-length, which was released this past summer.

CONCRETE DREAM exudes a distinct, raw, yet accessible power with clean execution and potent consistent anthems that will have listeners singing along to songs that also hit as hard as nails.