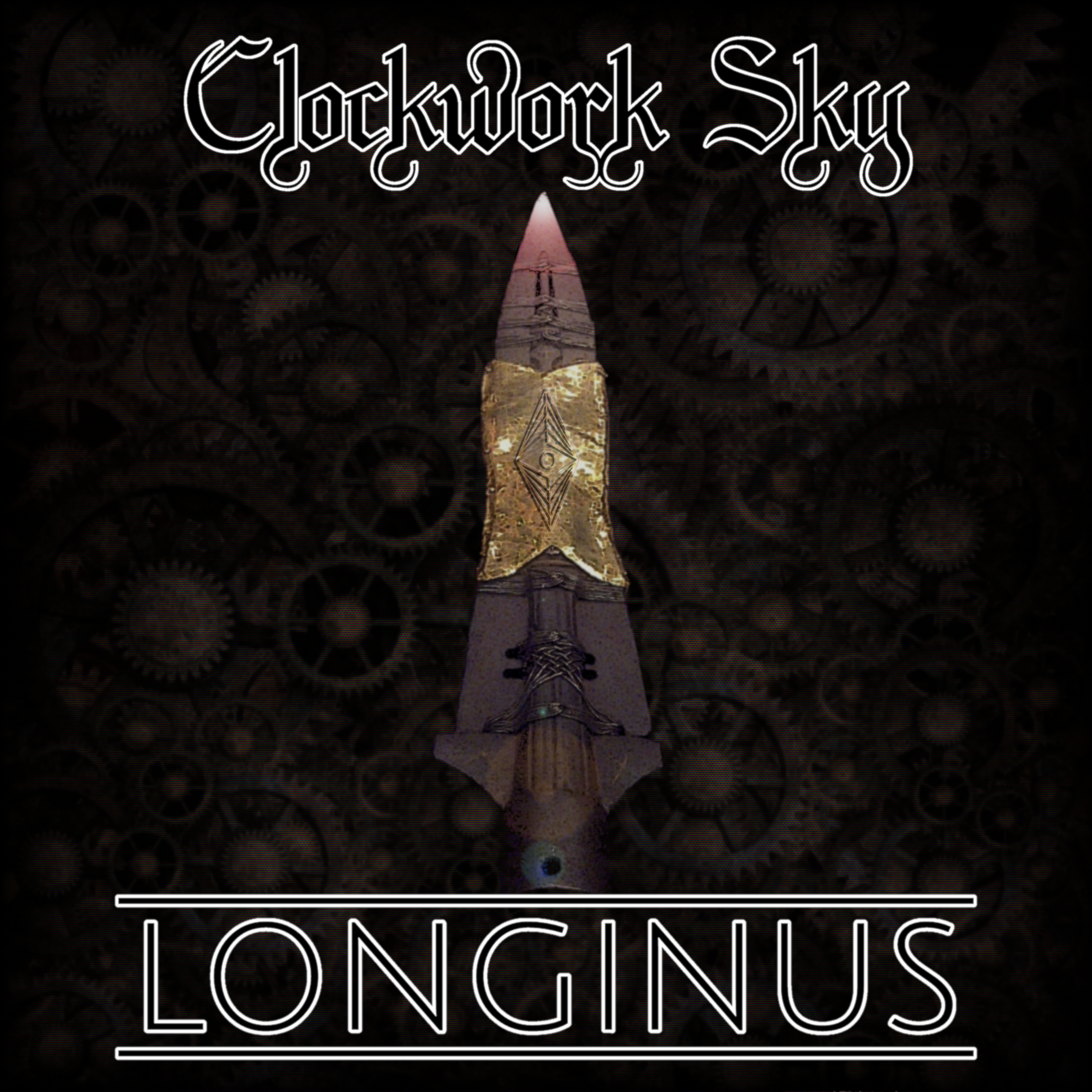 Longinus represents the band’s heaviest release to date, guitarist Matthew Wasik reveals. “Development of the song marked the point that as a band we began to move away from a more conventional metalcore sound and add elements of deathcore within our composition. The resulting sound being one much darker and intense while still laced with eerie melody.”

The track also makes a powerful impact lyrically. “Longinus is the name given to the Roman soldier said to have pierced Christ’s body with his spear,” states vocalist and lyricist Albi Hampson. “The track is a statement of defiance against those who would look to control those around them under the veil of religious responsibility for their own personal gain. Whilst also highlighting the hypocrisy of those intolerant to people of differing belief.”

Recorded at The Practice Roomz Studio, Stevenage, the single was mixed and mastered by the band’s own Steven Cela. This level of hands-on-control has granted Clockwork Sky the creative freedom to produce a track truly representative of their creative mindset and musical vision, setting the bar for releases going forward.

Longinus is out now via One Eyed Toad Records; check out the lyric video below.