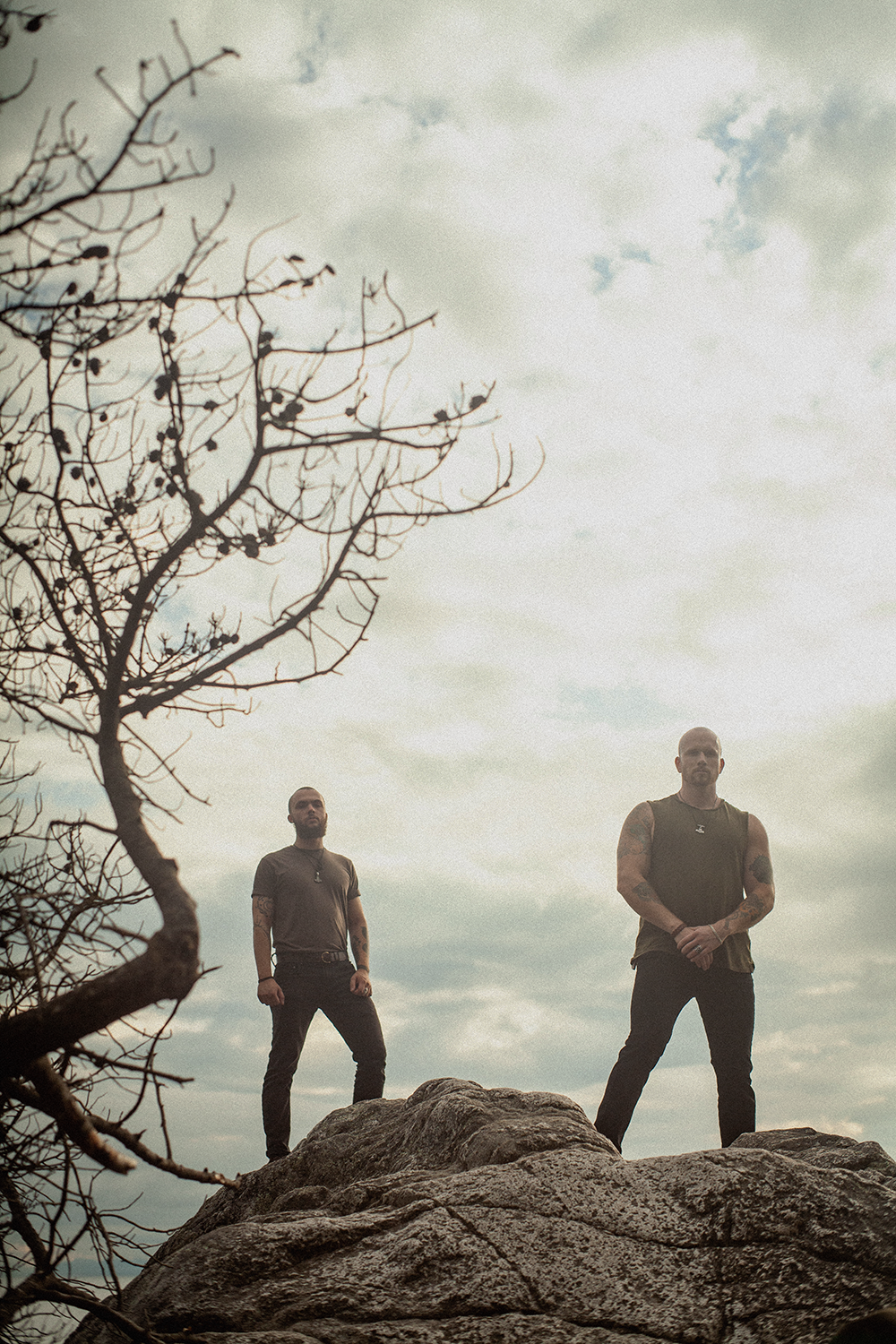 “TUNDRA is the culmination of a lot of experimentation and trial and error. We knew what we wanted BOREAL HYMN to feel like, but the tough part was writing a piece of music that embodied that feeling. After chipping away at the demo for several months, I feel like we’ve landed on something that expresses exactly what we wanted to express. We want a sound that is both ancient and relevant. It isn’t about role playing or pretending to live in the iron age; it’s about unearthing traditions, feelings, and philosophies that we feel are undervalued in modern life.” – Colby Hink

Born in the death throes of a rainswept northwestern winter, BOREAL HYMN was carved from a single stone. Comprising of Colby Hink (Wormwitch, ex Old Graves) and Bronson Lee Norton (Seer), the Vancouver band set out to embody the spirit of struggle, strength, and long forgotten esoteric wisdom.
BOREAL HYMN emerges in 2019 with a 4 song demo (“TUNDRA”, blending the realms of dark, gothic, atmospheric heavy metal with the ancient sounds of tribal folk music and ritualistic battle mantras.
Channeling the atmosphere of the mountainous Canadian coast, BOREAL HYMN treads the endless path towards reestablishing a connection with the world around us.