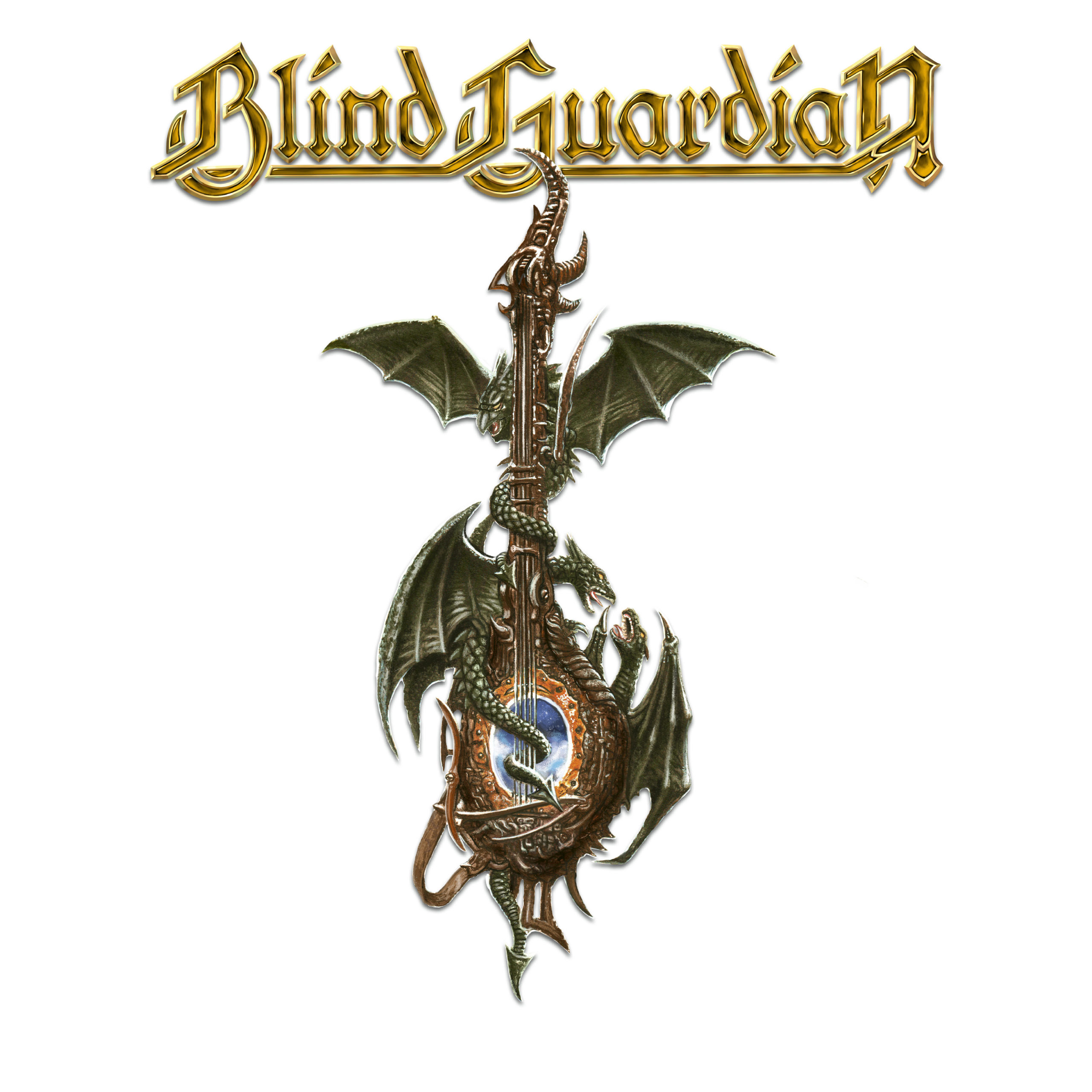 BLIND GUARDIAN will release the special 25th anniversary edition of their Imaginations From The Other Side album on December 11th. This edition will contain live recordings and other special versions of the BLIND GUARDIAN classics featured on the album.

Hansi Kürsch comments: “‘Bright Eyes’ is a godsend. The piece was composed during an unexpected forced break in production. When we were able to continue recording the album, André and I were not entirely happy with the composition, but luckily Marcus and Thomen had recognised the song’s potential straight away, so it landed in its raw form on the album without any further intervention on our part. We put it on the album and then it surprisingly turned out to be one of the absolute highlights of the record, or perhaps even our entire career. I have no idea, nowadays, what we did not like back then. The songwriting for Imaginations… was long finished and we were already recording the album, when André got severe problems with his fingers and had to undertake a critical surgery, which as we know now, was fortunately successful. ‘Bright Eyes’ is without any doubt one of the band’s and the audience’s favourite songs, especially when it comes to live shows. One of the ultimate singalongs and therefore one of the absolute highlights in a Blind Guardian concert. Check it out.”