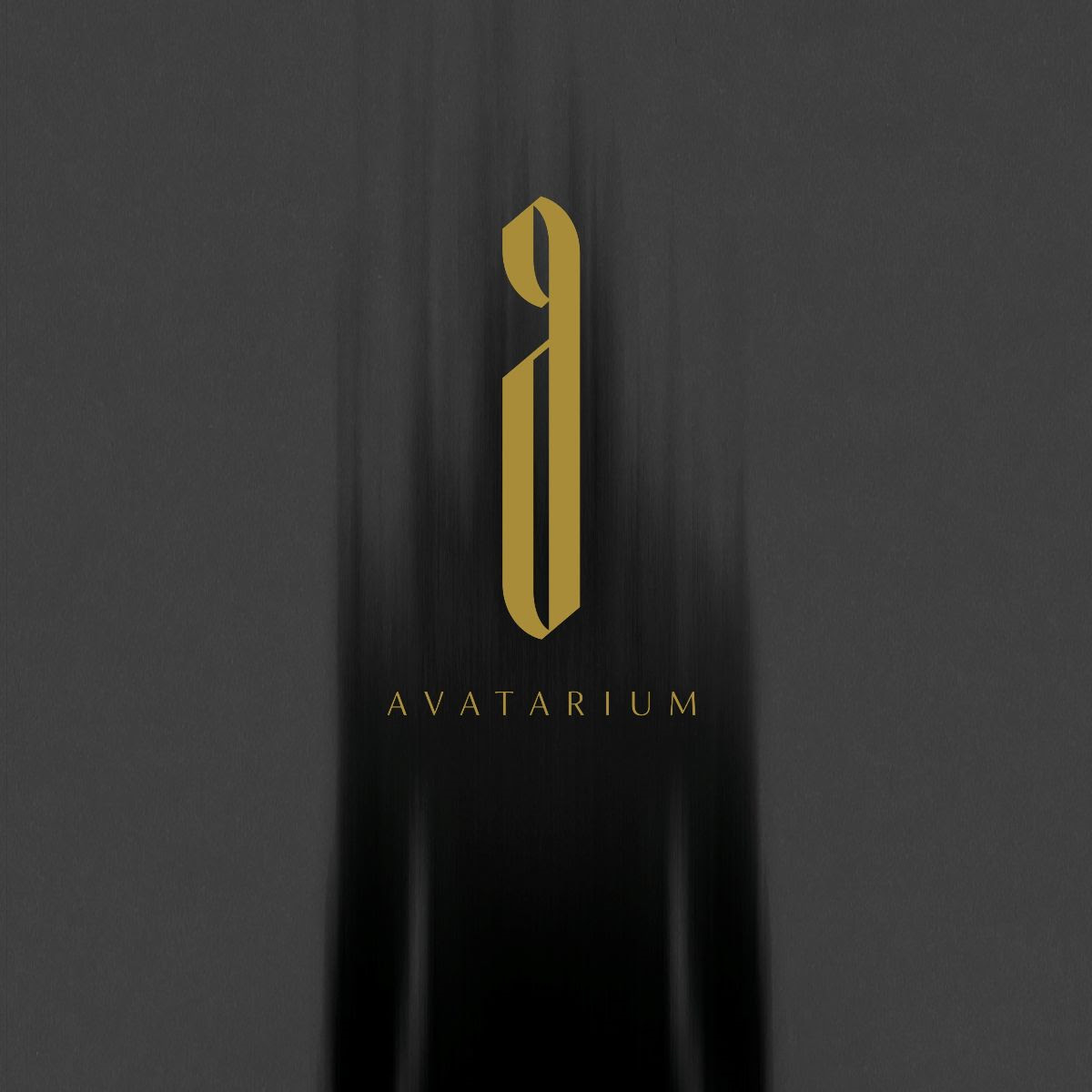 On November 22nd, doom metal wizards AVATARIUM return with their dark gospel to open another chapter of their hauntingly beautiful otherworld. Only two years after taking the fans by storm with “Hurricanes And Halos” that has been named ‘album of the month’ by magazines worldwide, the Swedes announce the completion of their fourth full-length release. “The Fire I Long For” sees them return to their epic doom roots whilst paying their respects to rock legends like Rainbow, Led Zeppelin and The Doors.

Founded in 2012 by Leif Edling of CANDLEMASS, AVATARIUM soon saw the arrival of Marcus Jidell (producer CANDLEMASS) and Jennie-Ann Smith who brought an air of charisma with her soulful grace. By now, the band has become an entity of its own and while Leif still contributed three songs for the new album, the band’s current nucleus consists of Marcus and Jennie-Ann, who are accompanied on this record by organist Rickard Nilsson and new drummer Andreas ‘Habo’ Johansson (THE DOOMSDAY KINGDOM). Together, this open-minded, yet doom-laden collective draws elements of folk, jazz and psychedelic brilliance into a grandiose amalgamation that manages to maintain an almost pop-like elegance.
Recorded at Studio DeepWell in Stockholm, the album was produced by Marcus Jidell, mixed by Grammy Award winner Niklas Flyckt and mastered by Svante Forsback (Rammstein).

Today, the band unveils the first single off their new album, titled ‘Rubicon’ with a new music video – get your first impression of the upcoming album here: https://youtu.be/npPd5f0GZQo
Stream or download the new single via this link: https://nblast.de/Avatarium-Rubicon

Jennie-Ann Smith comments about the track: “A point of no return, a line drawn in the sand, it’s a dark gospel…”

“The Fire I Long For” will include 9 mezmerising new tracks featuring Marcus Jidell’s soaring guitar solos and Jennie-Ann Smith’s powerful soul voice:
01. Voices
02. Rubicon
03. Lay Me Down
04. Porcelain Skull
05. Shake That Demon
06. Great Beyond
07. The Fire I Long For
08. Epitaph Of Heroes
09. Stars They Move

The band also announced their first two shows in support of the new album that will take place in Sweden – more touring will be announced soon:
10.01.20 S Stockholm – Nalen
11.01.20 S Göteborg – Pustervik