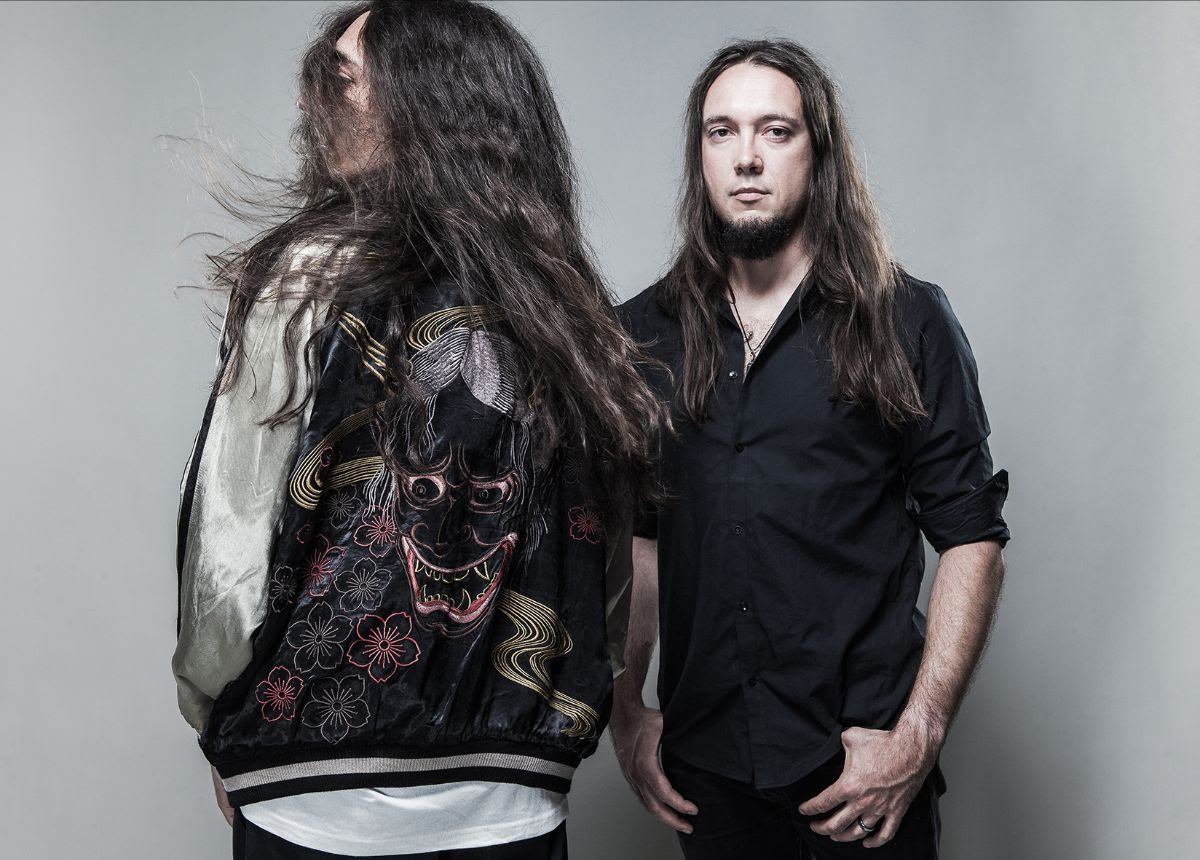 On October 25th, ALCEST will once again open the gateways to the otherworldly and release their sixth studio album titled ‘Spiritual Instinct’. Recorded at the French Drudenhaus Studios and written in bursts both during and after a prolonged period of touring in support of 2016’s hugely successful ‘Kodama’, the new album – the first to be released via Nuclear Blast – will lead the blackgaze pioneers into dark soundscapes full of spiritual catharsis.

Today, the wait is over as singer/multi-instrumentalist Neige and drummer Winterhalter have revealed the first single ‘Protection’ from the band’s upcoming album.

Frontman Neige comments:
“‘Protection’ is the first track I wrote for ‘Spiritual Instinct’. It’s probably one of our most heavy, spontaneous songs. It is about inner conflict, the tension between the spiritual and darker sides of a person, facing your own anguishes in order to embrace them and then fight them. Like the other tracks on the album, writing it was a very cathartic, healing process for me.”

The music video for ‘Protection’ was filmed by director Craig Murray (Mogwai, Blood Red Shoes) and you can watch it here: https://youtu.be/Tn7wvu8R4Wk
Stream or download the new single, here: https://nblast.de/Alcest-Protection

Get your copy of ‘Spiritual Instinct’, released on October 25th, here: https://nblast.de/AlcestSpiritInstinct
Pre-save the album on Spotify via this link: http://nblast.de/ALCESTpreSave
Tours in support of the new album will soon be announced, but you can witness ALCEST at one of the following shows in 2019: