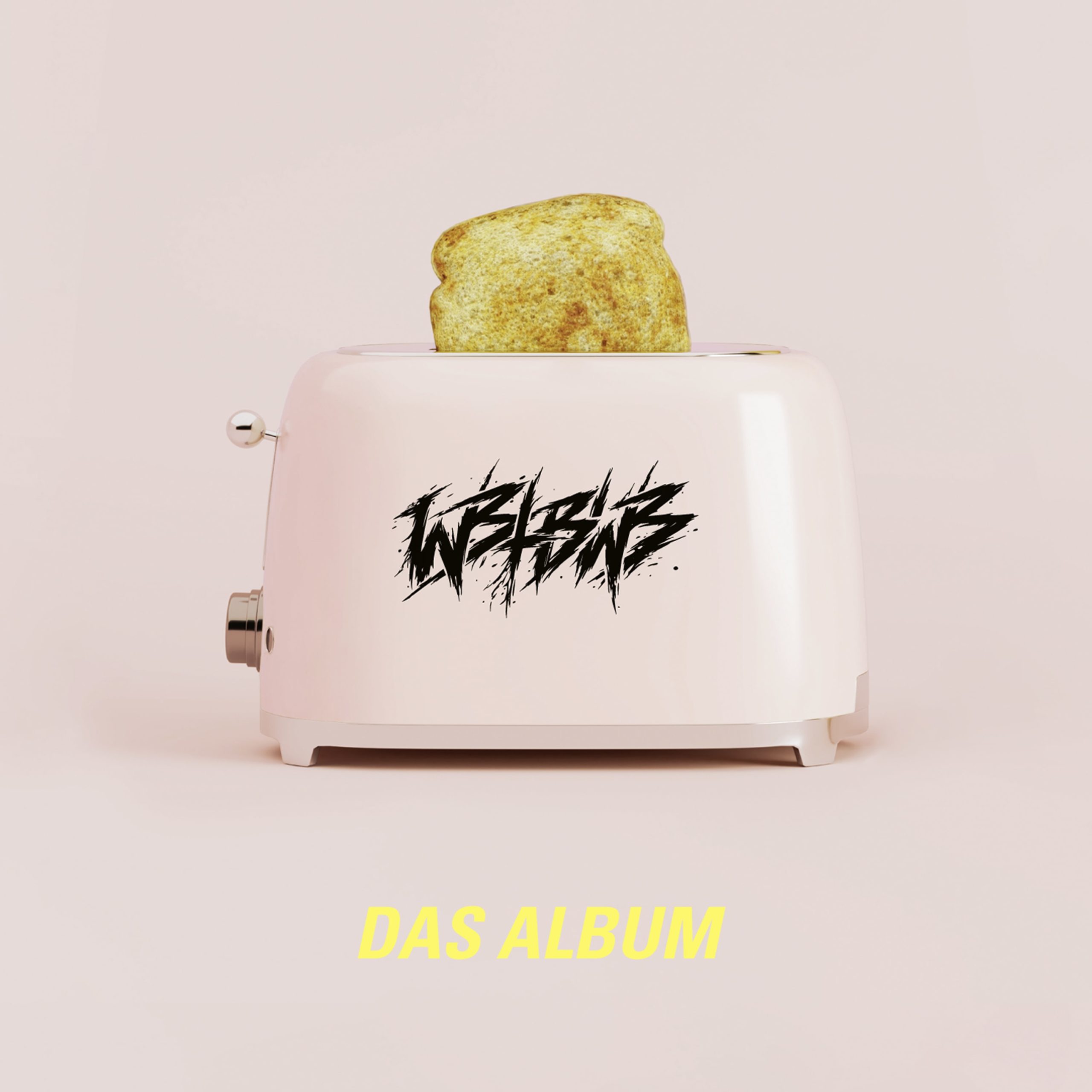 After a long 6 year hiatus, the ‘smallest and crispiest’ band from Berlin has made their return.

The German Deathcore duo has reunited, with the return of the original lineup, Tobi Schultka together with Marcie Neumann,to bring us the ever creatively named ‘Das Album’- described simply as a “Smoothie for your ears”.

‘Das Album’ is a great release for the band to come back with, it’s a rhythmic, high octane mix of death and techno that doesn’t let up from start to finish and it’s a fun ride that shows how the group has progressed while still sticking their roots where it matters.

It’s nice to see Tobi and Marcie having fun with their own music post lockdown-  their recent mix of Hypa Hypa by fellow German deathcore group Eskimo Callboy was a laugh and even earned them a featured spot on Callboy’s MMXX Hypa Hypa edition release back in May.

‘Das Album’ is the heaviest I have ever seen the group go, the screams are amped up, the drums are meatier and the guitar is fully shredded. If this album is a pre-look at where the band is heading, then I’m fully behind the shift.

Track 3 “20 KMH” is a solid takeaway from the record, I’ve listened to it an embarrassing amount of times and I still get neck ache every time the 2-minute mark hits. I’ve never heard mini gutturals used to build break-down anticipation, but hell yea it works a charm – when that drop hits, it hits.

It’s been a long long time since the debut album from WBTBWB, ‘Das Monster aus dem Schrank’, and respectively it’s still one of the best releases from the two. After Schultka left in 2010 the band was considered to be heading on a downward spiral, ‘Goldkinder’ hit the German charts at 27, but it just never felt like true WBTBWB, with Schultka’s return, that dark patch is seemingly over now.

Tobi comes back with a vengeance with his heavy vocals, track 7 ‘Jump n Run’, which coincidentally is my new favourite 8 bit inspired song, showcases a newer more aggressive tone – it’s a fun track that Schultka utilizes to show off his improved voice.

The ever-present Neumann obviously returns on the album, and like always he blows us away with his insane guitar and programming, the level of skill he shows throughout ‘Das Album’ with his synth is truly a testament to his talent.

One of my favourites on the album is track 10 ‘Piks Mich’, the ferocity the song shows is insane, for a deathcore techno band, that level of intensity is seldom seen, and it mixes perfectly. The real highlight of the song being the breakdown at just over 2 minutes in, nothing shows off the bands’ newfound capabilities like that little segment, absolutely amazing, enough said.

‘Das Album’ is the return to their roots that WBTBWB needed and proves that good things truly do come to those who wait.

‘Das Album’ will be released through AFM Records on September 24th and is available for order here.