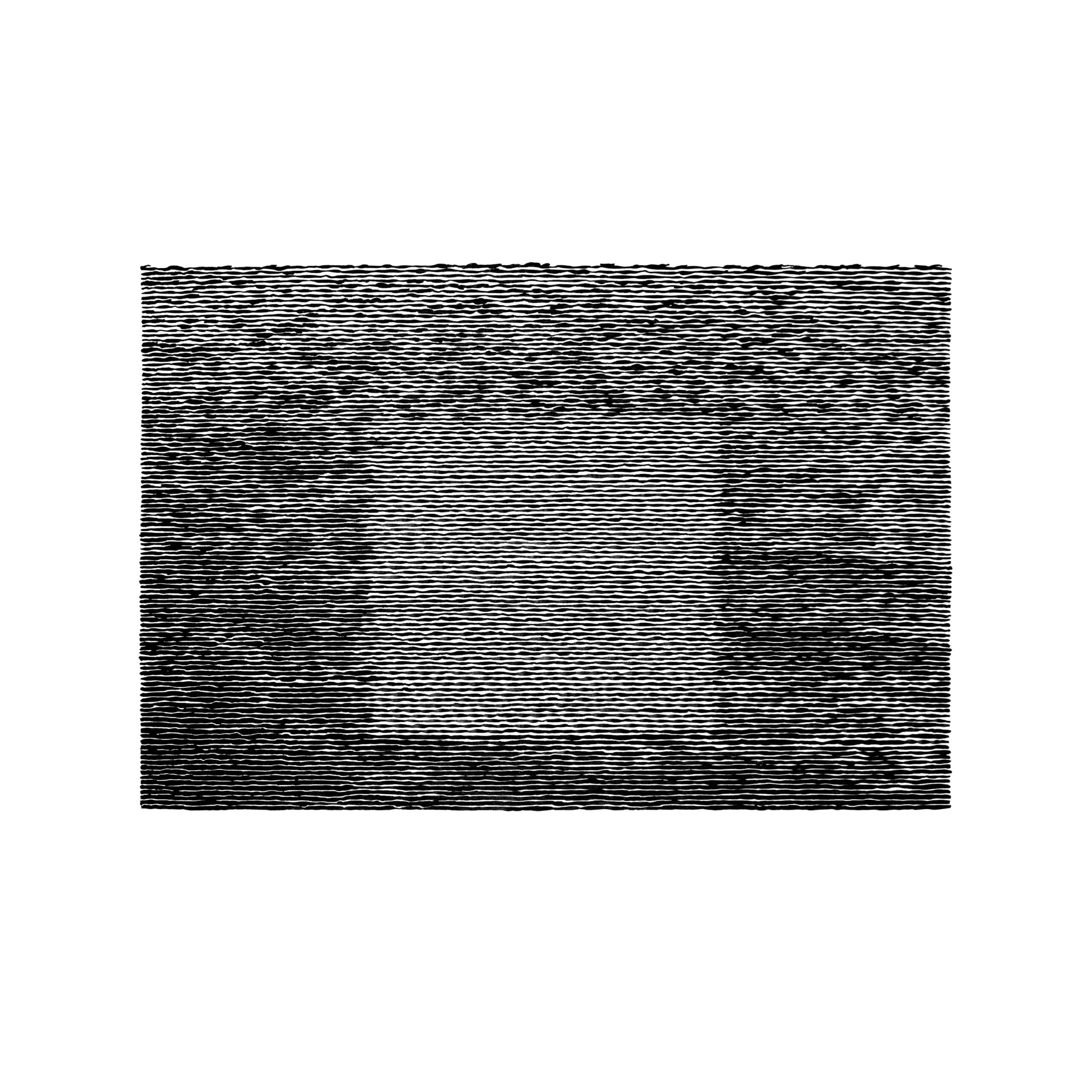 GROUPER aka Liz Harris have/has been releasing material since 2005. My first experience of Grouper’s music was the 2014 album ‘Ruins’ , which I enjoyed and which also received much critical acclaim. ‘Ruins’ was driven by the piano and voice, and the same can be said for GRID OF POINTS, which I believe is the eleventh album, released through Kranky.

Liz Harris herself says of the album “Grid Of Points is a set of songs for piano and voice. I wrote these songs over a week and a half; they stopped abruptly when I was interrupted by a high fever. Though brief, it is complete. The intimacy and abbreviation of this music allude to an essence that the songs lyrics speak more directly of. The space left after matter has departed, a stage after the characters have gone, the hollow of some central column, missing.”

This gives major clues as to what to expect and explains the brevity and tone of the release. Brief it is indeed, at less than 25 minutes, but only brief in terms of what is traditionally regarded as album length. In these digital and multi formatted days, things are fluid and I hardly have ground to challenge a running time unless an album feels either truncated or bloated. ‘Grid Of Points’ works as a body of work, fragile and a little skeletal in nature, it is to be appreciated while you have it. The 50 seconds vocal swell of ‘The Races’ leads directly to the spacious piano and voice lament of ‘Parking Lot’. It is plaintive, melancholy, and gets to where it is going at its own pace. Underpinned as has become the norm by environmental sounds, the album progresses through further sparse and minimal compositions that all retain a beauty of sorts, ‘Thanksgiving Song’ lilts spectrally before ‘Birthday Song’ provides one of the albums more directly melodious moments with an earworm piano motif that stands out like a sole Joshua Tree in an open expanse. ‘Blouse’ retreats into the ether somewhat and final track ‘Breathing’ then allows the environmental sounds overtake and consume the sound field before leaving the listener alone and perhaps somewhat unsettled. This is not an album that demands attention, more a piece of work to be encountered, witnessed and briefly treasured.