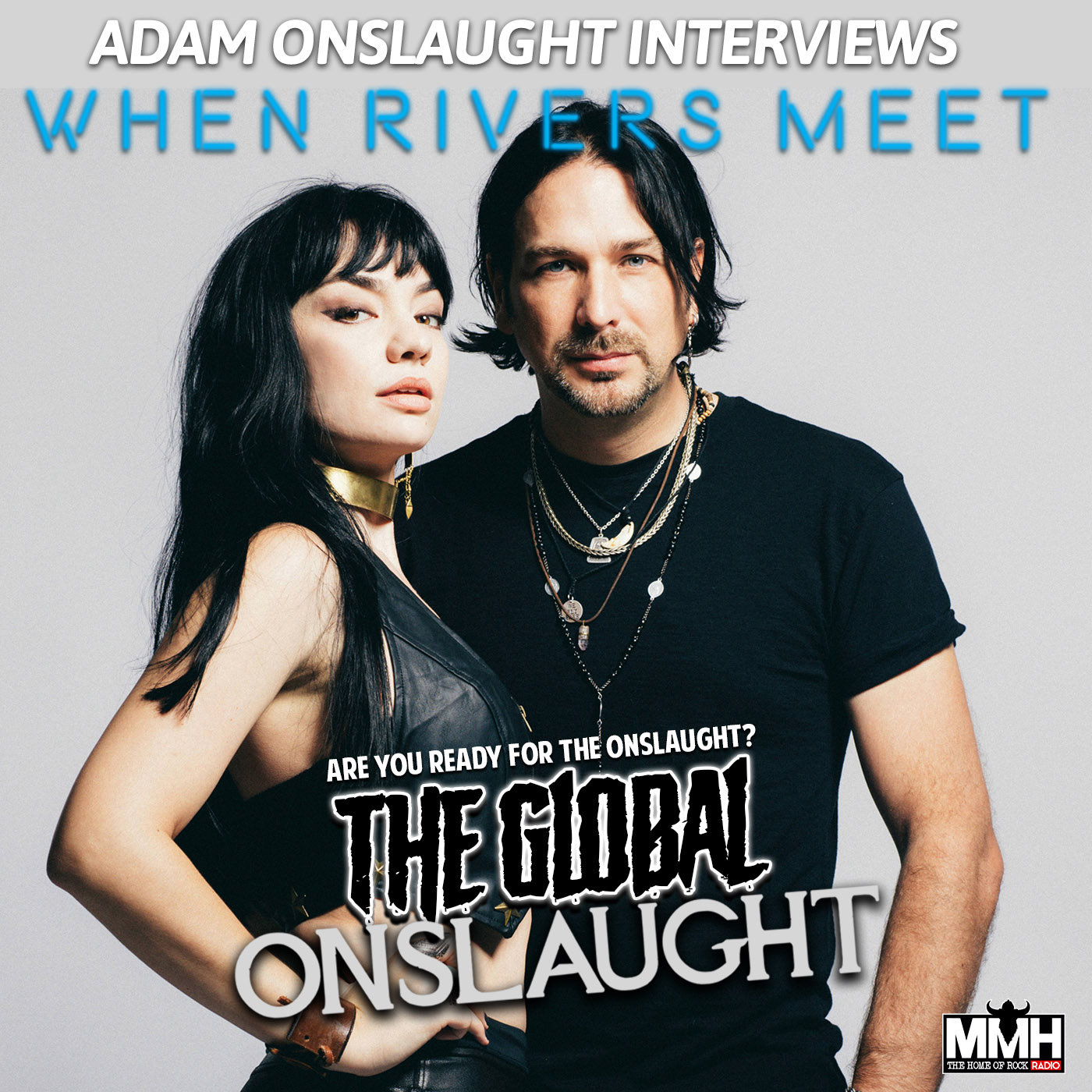 Album “We Fly Free” will be released on Friday 20th November and the first single, “Battle Ground” was released on the 9th October.

This is the very first, the debut full album having previously released two critically acclaimed EP’s “The Uprising” and “Innocence of Youth” and we welcome Grace and Aaron Bond to MMH-The Home of Rock Radio