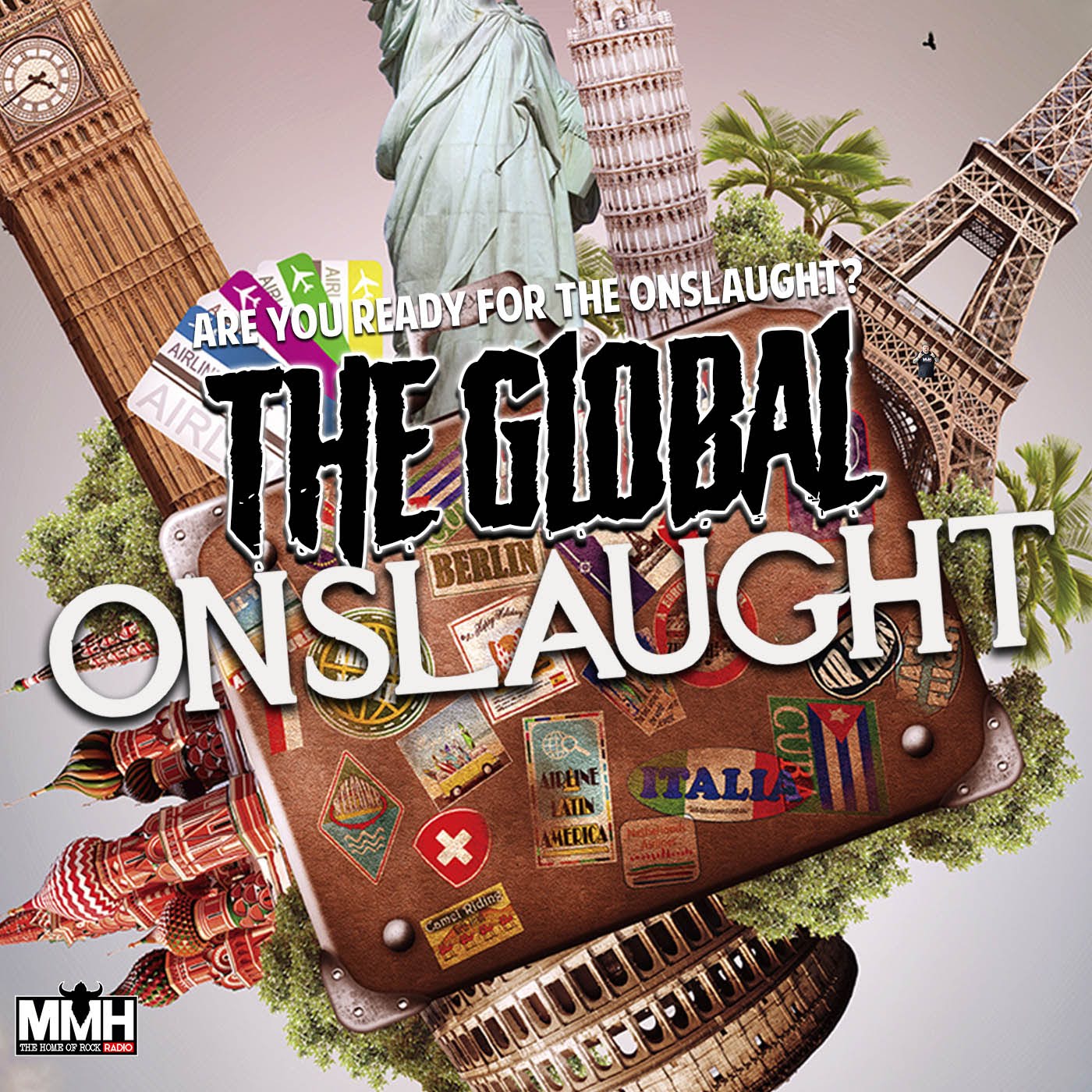 Greetings and salutations to another edition, the greatest indicator that the weekend is on its way and that it is The Global Onslaught. We really have pulled out the stops this week to bring you a full-colour view from the window on the world of guitar-influenced music.

My guest this week is the delightful Lars Are Nedland from eclectic hard-rockers White Void who joins the show to talk about their debut album “Anti” an 8 track sky dive into the worlds between Occult Rock of the 1970’s, the no-excuses-hard rock of the 1980’s and the British New Wave movement. Interesting, right?

Also on the show this week we have music from…