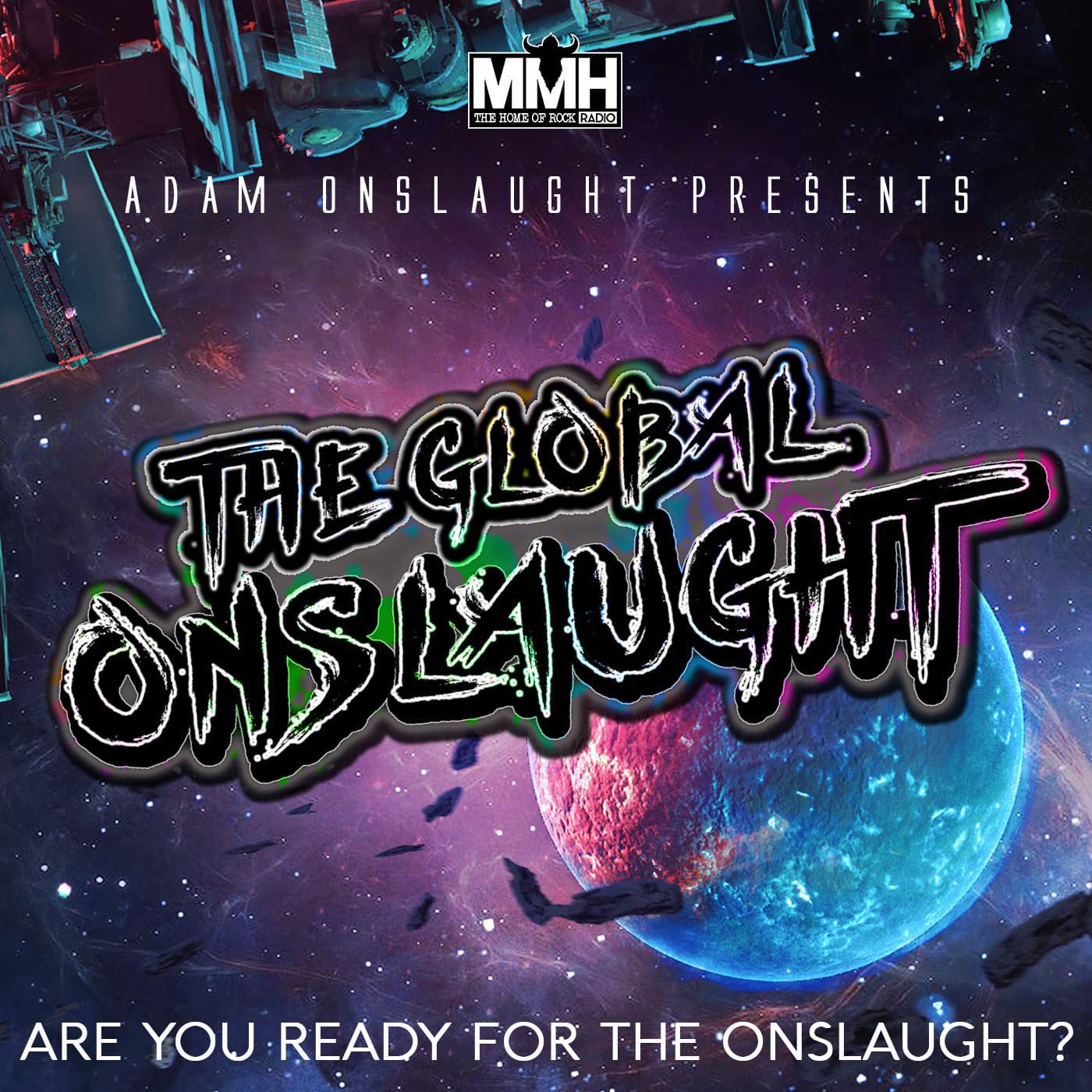 Welcome, greetings and salutations to another edition of The Global Onslaught with your host Adam Onslaught on MMH The Home of Rock Radio. On this week’s instalment we blow some cool Blackberry Smoke in your direction, check out the latest single from Brit Rocker’s Massive Wagons and dip our toe in the heaviness of Oceans, a sensory exploration into guitar-influenced music.
Our guests this week have a new album coming out on May 7th “Now or Nowhere” produced by the legendary Bob Rock and we are joined by Lee-la Baum, PY Letellier and Tom Shermerr of The Damn Truth. We play their new single “This Is Who We are Now”, talk about a change in perspective and what it was like working in the studio with LEGENDARY Producer Bob Rock. A fascinating band, an incredible album and not to be missed.

On this week’s show.