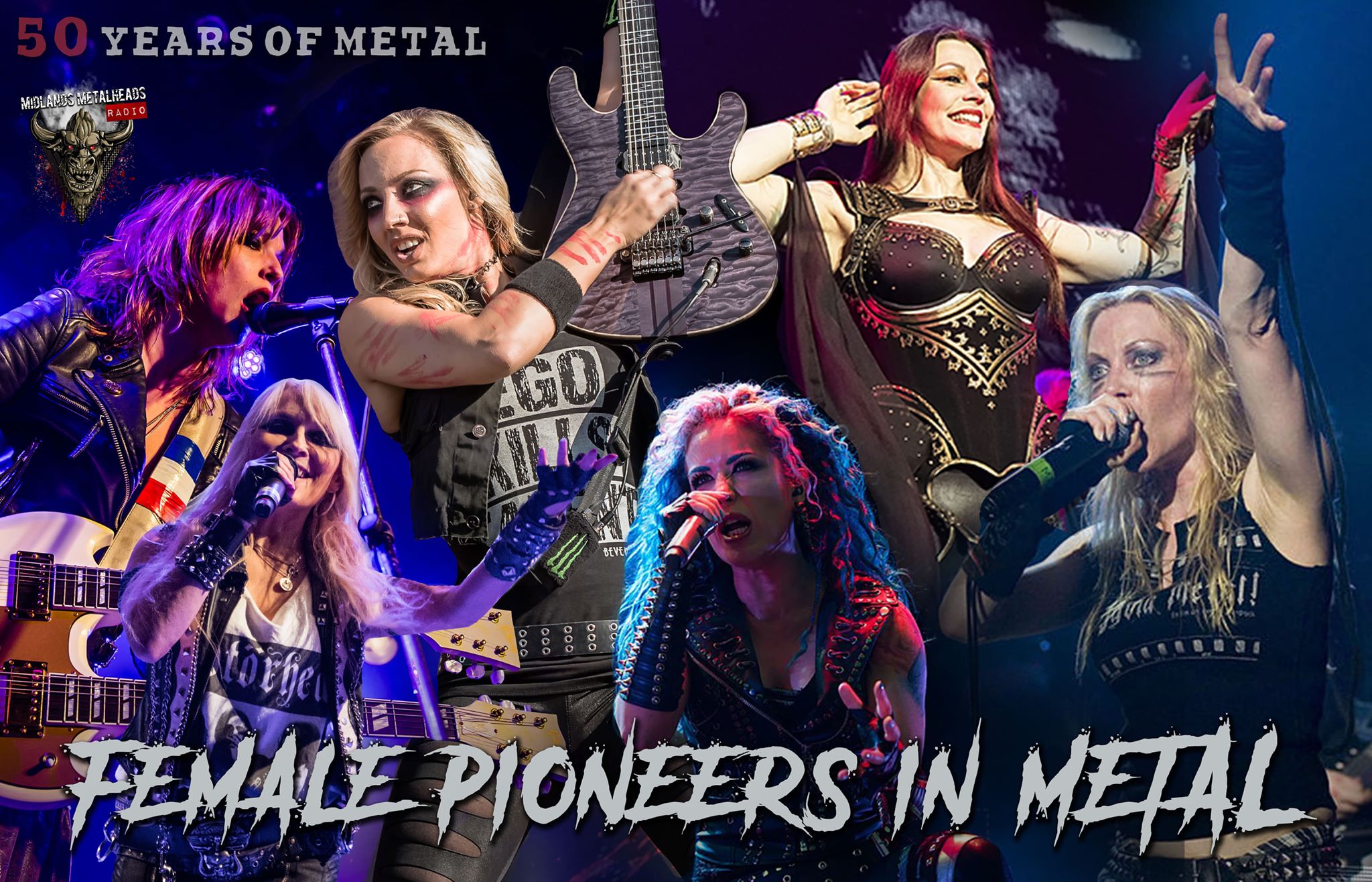 Black Metal was released in November 1982.The album was recorded in Newcastle England at Impulse Studios. The band have changed their line up over the year’s but the line up when they started their career in 1979 was Conrad Lant (stage name Cronos),Jeffrey Dunn, Clive Archer, Alan Winston and Anthony Bray. This album has arguably over the year’s been debated over if it’s genre style is classed as death, thrash or black metal. The band were we’re inspired by Motorhead and Judas Priest as the time of writing the album. The most successful track’s off the album was their self titled track ‘Black Metal’ and ‘Countless Bathory’ .Cronos’s stage performances are very energetic and his vocal’s are very grimy and gory. This album has gone down well in history and inspired the black metal genre that was emerging over in Norway at the time. The Lp consisted of,

Iron Maiden- Number Of The Beast

No list of defining heavy metal albums would be complete without an inclusion from the biggest band in the genre: Iron Maiden. The only difficulty is, which one? One could argue for the inclusion of the 1980 debut that marked the very beginning of the band’s ascent, or for 1984’s Powerslave where global dominance became a reality via a colossal tour that nearly destroyed the band. The nature of the beast is that pivotal moments for the heavy metal genre often overlap with pivotal moments for Iron Maiden themselves. And on that basis, there is no moment more pivotal that 1982’s The Number of the Beast. This was the first album that Iron Maiden recorded with front man Bruce Dickinson, the now iconic voice of the band. He joined bassist Steve Harris, guitarists Dave Murray and Adrian Smith and, now sadly deceased, drummer Clive Burr to lay a defining blueprint for melodic heavy metal. Title track The Number of the Beast opens with a piercing scream that has been emulated countless times since, Run to the Hills brought the Maiden gallop rhythm to heavy music, The Prisoner utilised memorable spoken introductions, and the twin riffs, poetic lyrics and glorious finale to Hallowed Be Thy Name has led it to be often cited as the greatest metal song of all time. And that’s just the music. An Iron Maiden album begins with album artwork and their legendary mascot, Eddie. His role as a puppeteer controlling the Devil itself on the cover art for Number of the Beast is now just as legendary as the music, and showed how even the supernatural powers of Beelzebub would cow under the rapidly growing might of Iron Maiden.