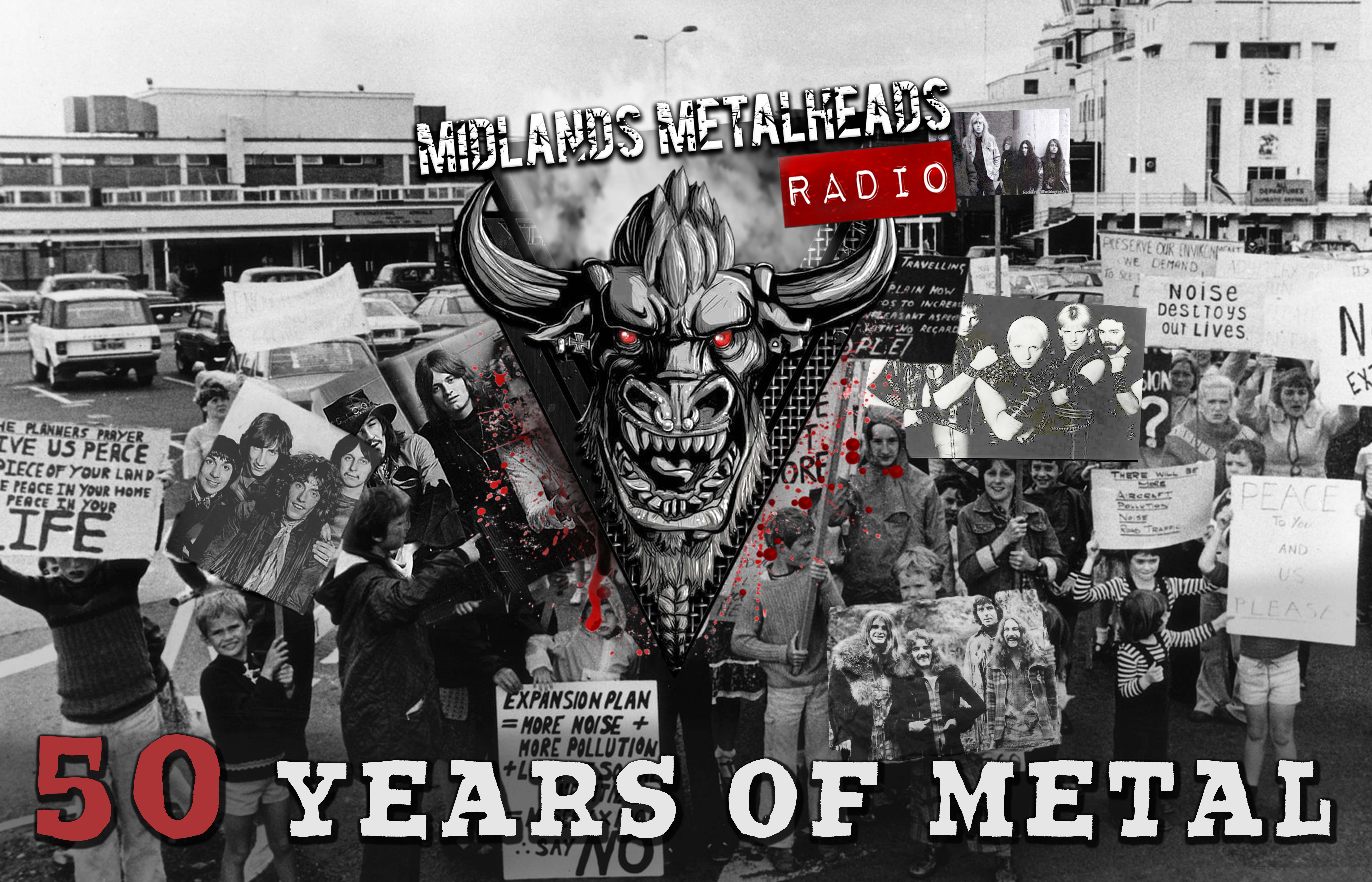 However , the two stand out albums were –

Never say die , the last album with Ozzy Osbourne was released in 1978 , drugs, ego, tiredness resulted in a lack of creativity and writers block . The band toured the album supported by a youthful and hungry new band called Van Halen . It was disastrous for Sabbath , who were seen to be old and boring , the new generation who they influenced less than ten years previously had grown up and taken over , the band was become a shadow of its former self. , not long after Ozzy left the band.
Ironically Ozzy’s future wife Sharon introduced Ronnie James Dio to Iommi in 1979. Dio had left Rainbow , Iommi needed a singer and Dio needed a band , the planets were aligning. All four members wrote together and with Dio’s famed lyrical contents and his powerful vocals they recorded 8 tracks. Martin Birch production was sublime and the album was an instant hit. Just shy of 40 minutes, the band were rejuvenated , hungry and wanted to poke one in the eye of the ex singer who had formed his own band (released his solo debut 5 months later). Sabbath invented Heavy metal 10 years prior with their debut, they re-enforced their reputation as heavy metal gods with an album which was far superior that they had done previously, and indeed would ever do subsequently. This album should be in every metal fans collection Heaven and Hell would have been the best release in 1980 , unfortunately another band also with a new singer and with an album name more suited to Sabbath had other ideas, even so , this album is one of the greatest metal albums ever made.

1980 was a pivotal year for the Barnsley boys , they had been touring the clubs prior to the turn of the decade supporting their eponymous debut , something must have been in the water as the band were in creativity nirvana, within 4 months they released their 3rd long player , Strong Arm of the law and within 17 months of Wheels of Steel, Denim and Leather had also been released, the unholy trinity. However , two days in 1980 were defining moments for the band and this album in particular , the first being 15th February when on the arguably the most influential rock platform in its day ,the Tommy Vance’s Friday Rock Show on Radio 1 the band played 5 songs , 2 from the yet unreleased album . The other was Saturday 16th August of 1980 , the inaugural Monsters of Rock at Castle Donnington (Downloads bastard father) where the band were 3rd on and played 9 song set 5 from then then released album. Saxon had arrived. The album was produced by Pete Hinton, who cleverly put the speeding motorcycle as the album starts in stereo so the bike roared past you from left to right in your speakers and as it began to fade the riff of Motorcycle man kicked in ,it was exhilarating at the time . As Saxon are about to tour their 40th Anniversary tour, it is a stone bonker that at least two of the original 9 tracks will be played, in fact have Saxon every not played 747(Strangers in the Night) and the title track since ? A Saxon gig was a great night out , Hammersmith (Odeon as was) was London’s regular venue .The line up was of its day , only Byford and Quinn are
in the current band (Oliver has his own band) , spandex, bullet belts, leather jackets and patches were aplenty as was the sore throats after screaming Wheeeeeeels, Wheeeeeels of steel . It is a hard call to choose between this album and the follow up for their best 1980 release , but because I was there when I tuned into Tommy Vance in February and even more importantly , I was among the impressed crowd at Donnington 6 months later , am going for this album. It is classic British 1980’s metal, it is classic Saxon.